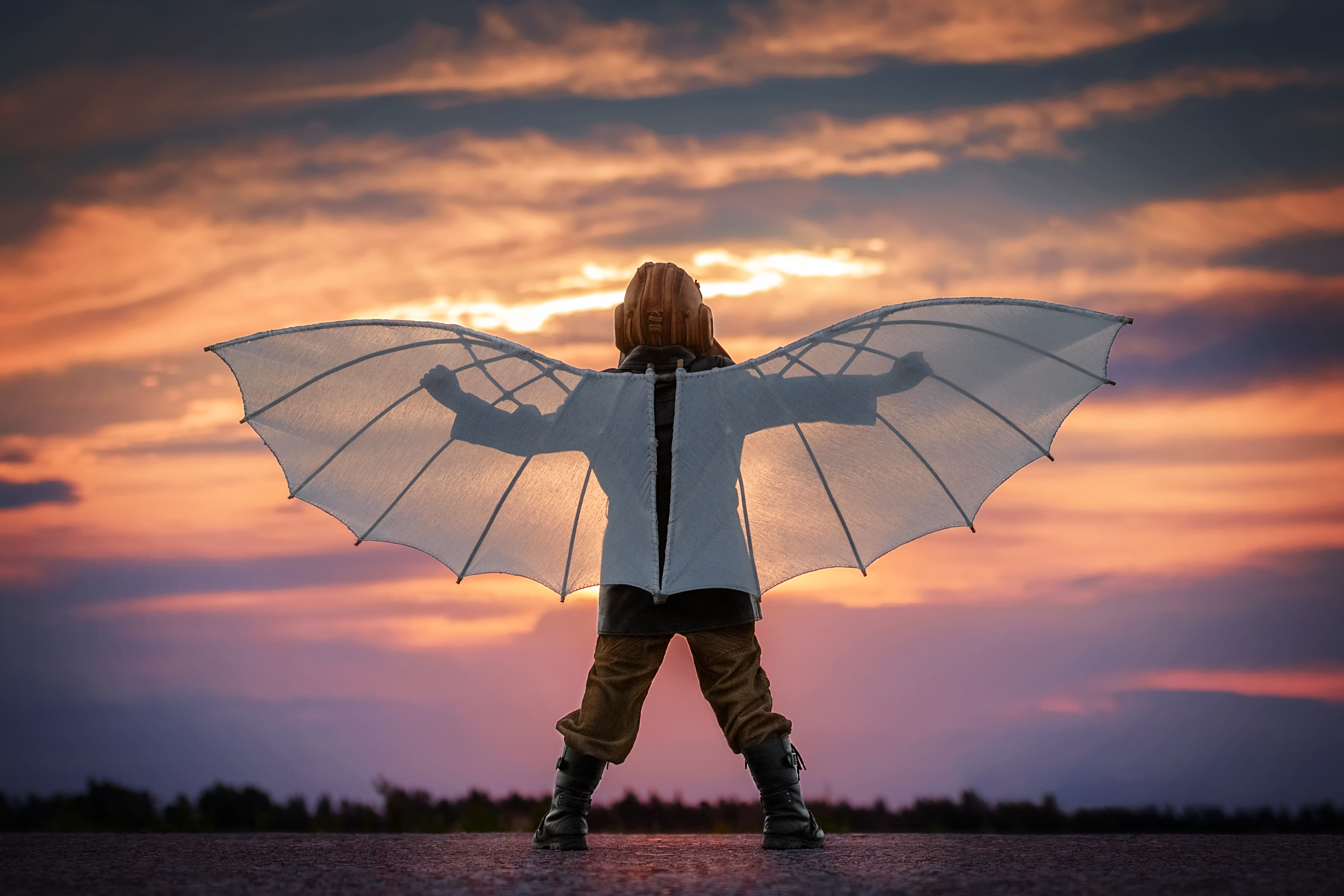 Annie and the Intelligencer

The Season You Were Mine

No Further To Fall

Training Film #237: Day One in the Life of a Ghost

No One Owns the Water

The Horror of True Beauty

You Don't Have to Be Afraid Anymore

A Chinese girl wants to be a cowboy. No one else believes her.

As a storyteller, you have the opportunity to imagine the world that you want to live in. Create a short video or write a sequence with a main character who is facing either an internal or external conflict to overcome. In your submission, show how this character rises to take agency, meet the challenge and make the change that will be transformative. This is a scene that would take place in the third act of a script and lead to the resolution.

Your written work cannot exceed 10 pages and short films should be under 8 minutes.

Juror
Liz co-owns AVAdventure Productions (AVA), a videography and live event production company that specializes in short-form documentary content and interactive experiences. more...
Meagan Costello
Juror
New York, New York, United States
Meagan Costello is an Editor with over 16 years experience in the film industry. Raised in California, Meagan developed a passion for film while attending UC San Diego in pursuit of a Communications degree. After college, Meagan expanded her skills at Sony Pictures, working for Richard Branca, CAS, in the post production sound department. This led to her first film experience, as a production assistant and later an apprentice editor, on Gridiron Gang. In the years to follow, she continued to grow in the editorial department on large-scale Hollywood features, including Tim Burton’s Alice In Wonderland, Sony’s 21 Jump Street and Universal’s Bridesmaids. After assisting Oscar-winning editor Conrad Buff, ACE, she began a 3-year stint as a first assistant editor for Marvel Studios, working on such films as Thor: The Dark World, Guardians of the Galaxy and Doctor Strange. Meagan recently finished work on Disney’s Mary Poppins Returns and Ricky Staub’s feature debut Concrete Cowboys. An avid lover of all genres of movies, and having now worked on over 15 features, Meagan is ready to focus her pursuit on independent films with stories that resonate. more...
Ali LeRoi
Juror
Ali LeRoi is an Award winning writer/director/producer best known for his work on the critically acclaimed series, CW’s EVERYBODY HATES CHRIS, TBS’s ARE WE THERE YET? and the breakout hit for STARZ, SURVIVOR'S REMORSE. Ali has five Emmy nominations as well as one win, he’s a two time winner and five time nominee for NAACP Image Awards, as well as scoring several nominations from the Golden Globes, WGA, and others. Ali’s major motion picture credits include producing and co-writing HEAD OF STATE and DOWN TO EARTH, as well as producing cult favorite, POOTIE TANG. more...