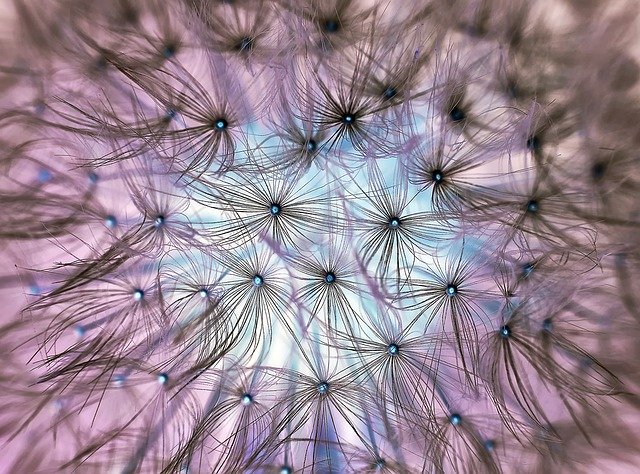 Training Film #237: Day One in the Life of a Ghost

The country of Bangalla is in turmoil. Government-run assimilation schools have been around for a while, but the new Bangallese Roster of Citizens has brought them into renewed focus and sharply divided the public.

Nibash, a young law-enforcement officer, is a graduate of the assimilation school. A patriotic Bangallese, he detests the negative publicity that the government's recent policies have received. When his family is faced with a life-altering decision, Nibash is compelled to question his own loyalties.

MN
Makarand Nalgirkar
Creator
Makarand Nalgirkar grew up in India on a staple of Technicolor Bollywood films and moved to the U.S. for graduate studies in engineering. In Ann Arbor, Michigan, Makarand discovered a sandbox for visual storytelling, when his short comedic video roasts of friends were applauded and loved. Building on that encouragement, Makarand produced and directed his first student film at Detroit Film Center, followed by "Vetal" (2013), a short film in the supernatural suspense genre. His fiction and non-fiction writing continued, with his story, "The Summer of Bicycles and Rickshaws" making it to the long list of Ireland's Fish Short Story Prize (2013), and his "Why They Chose India," interviews with Michigan-based witnesses of India-Pakistan partition being published in the Times of India (2015). Makarand created the five-episode "MI Pravaasi" series (Me, the traveler; also, Michigan traveler, 2016) for the BMM convention in Grand Rapids (2016) in his native Marathi language.