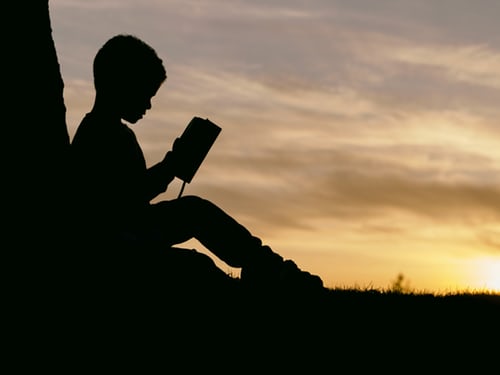 A high school scholar has a burden that he would like to share with everyone on Graduation day.

Domanique
Creator
Alexandria, VA, USA
Domanique Cummings is an independent writer/director born and raised in Battle Creek, MI. She later moved to Pittsburgh, PA to attend the Art Institute of Pittsburgh, where she received a Bachelor of Science in Digital Media Production. Her most recent work includes a nine-episode web series named Kennedy. The series was nominated in several festivals such as The HBO New York Latino Film Festival and the Independent Shorts Awards. As a film lover growing up she always knew that she wanted to work in the film/video industry. She currently resides in the Metro Washington DC area, where she works as an Audio/Visual Production Specialist by day. In her free time, she enjoys writing, movies, sports, and spending time with family.