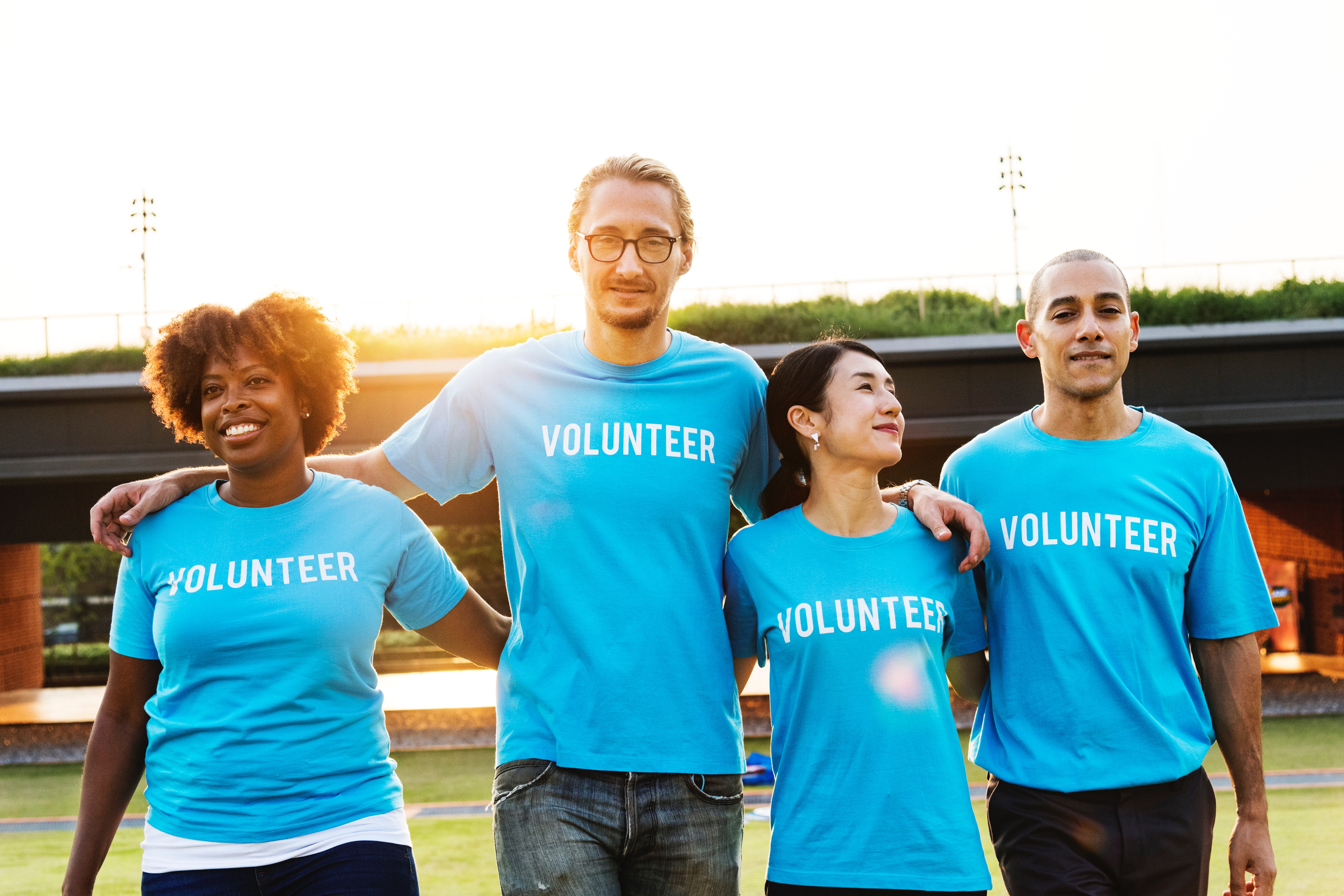 We're Here To Love One Another

I Am - short film

My script, “The A Doesn’t Stand for Accessible” is about the inaccessibility of the New York City subway system, better known as the MTA. We follow Isabelle’s third date with Jason go from promising to disastrous in Astoria, Queens; where the most recent subway renovations cost millions of dollars but didn’t include any elevators.

When I lost my leg seven years ago in a car accident, I didn't even know what a prosthetic leg looked like. Now I create films that include disability in an authentic light. 20% of Americans live with a disability and yet we are seen in just over 2% of roles on the screen. This sends the message that our lives don't have meaning; that we're invisible. I write to give a voice to our community, we are the largest minority that anyone can join at any time.

Activism comes in many forms, so this month's challenge is a free-style. Select a local issue that's important to you and create a piece of work that uses the power of story to engage your audience: a short documentary, fiction script or video, a podcast - whatever form best expresses your truth and the story you're telling.

Juror
Cruz Angeles is an award-winning Film & TV director. His work includes multiple documentary segments for television, including the Peabody Award winning ESPN “30 for 30” documentary, FERNANDO NATION. His feature length narrative, DON’T LET ME DROWN, debuted in competition for the Grand Jury Prize at the 2009 Sundance Film Festival. The Hollywood Reporter named the film "one of the best film portraits yet of New York City in the aftermath of 9/11." Cruz is a Sundance Institute Screenwriting and Directing Fellow. more...
Michael Camerini

Juror
Michael Camerini shoots, directs and produces films and documentary series that travel across geographical and subject areas as diverse as women's rights and social change in India. His approach to filmmaking is notable for a camera technique that is fluid and non-intrusive, and a style of filming that encourages extraordinary access, as people tell their own stories, whatever the cultural context. Notable titles include BORN AGAIN, KAMALA AND RAJI, WELL-FOUNDED FEAR (2000) and the 10-part documentary feature series HOW DEMOCRACY WORKS NOW (2013) and NIGER: TALES of RESILIENCE (2016). more...
Tani Ikeda

Juror
Tani Ikeda is an Emmy-winning director who creates narratives, documentaries, music videos, and commercial films. She was recently selected as one of Sundance's 2018 intensive screenwriting lab's fellows and was named one of Film Independent’s 33 Emerging Filmmakers as a Project: Involve Directors Fellow. Ikeda is a Rainin Foundation Grant Recipient and CAAM documentary director's fellow. She was an Executive Producer and Director on the Blackpills Documentary TV Series RESIST with Black Lives Matter co-founder Patrisse Cullors about the fight against LA County's 3.5 billion dollar jail plan. Tani holds a Bachelors Degree in Film Production from the University of Southern California and currently resides in Los Angeles. more...
Anne Makepeace

Juror
Anne Makepeace, writer, producer, director, has been making award-winning films for more three decades. Her recent documentary, TRIBAL JUSTICE, was broadcast on POV, won Best Documentary Feature at the American Indian Film Festival and at the Charlotte Film Festival and the Grand Prix at the Montreal First People’s Film. Her previous films include WE STILL LIVE HERE and RAIN IN A DRY LAND. She has premiered three films at Sundance. more...
Shaandiin Tome

Juror
Shaandiin Tome is an award-winning filmmaker from Albuquerque, New Mexico. Trained as an editor and cinematographer, she is a 2016 Sundance Full Circle Fellowship alumna, 2016 Sundance Programming Intern, and in May 2017, she was selected for the Sundance Native Filmmaker’s Lab Fellowship with her short film project MUD (Hashtl’ishnii). After making MUD (Hashtl’ishnii) it was selected to premiere in Competition at the 2018 Sundance Film Festival and traveled the world on the film festival circuit. more...