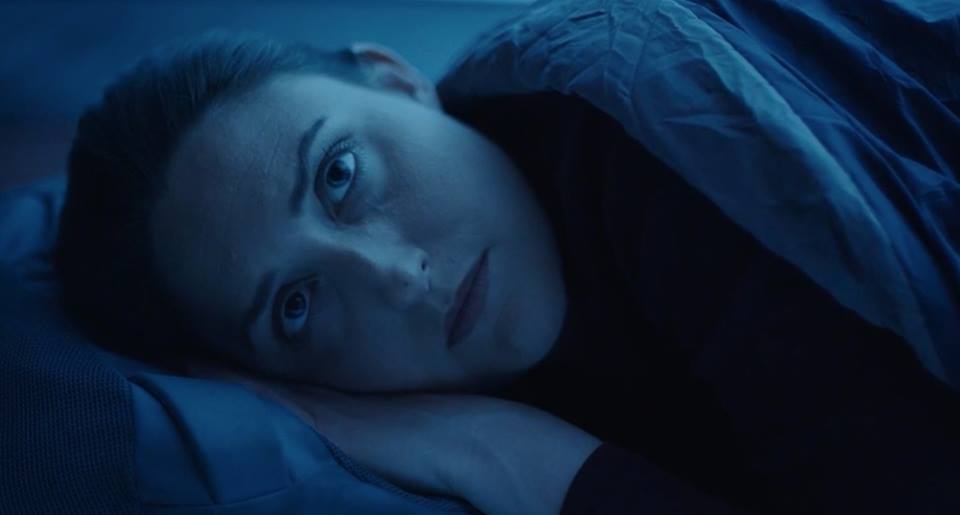 In 3 DAYS, three women friends wake up in their tent on a camping trip to a noise outside. They tease each other, tamp down and rationalize their fears, and excuse away their instincts for an encroaching threat. Once it can no longer be denied that they are in danger, we realize, horribly, that we have been experiencing the fear of one woman, alone, imagining the voices of her friends to keep her feeling safe and brave, but that love is not enough to keep the man outside at bay.

In media culture, this script is a dissection of a growing conversation about the "DEAD GIRL SHOW," or the pop culture theme that we've come to expect from our hunger for murder and true crime. Most of these stories originate from the bodies of dead young women, whose own fear, independence or experience is never explored, but whose injury, assault or death is is engine for someone else's experience or fulfillment, usually men's. I love many of these shows, but from Twin Peaks, to Serial, to True Detective, to Law & Order, there is a long obsession with cruelty or harm inflicted on women's bodies and the absence of women's voices in the story that ensues, and 3 DAYS is an examination of one woman's fear, love, independence and surrealist coping in the lead up to her unwilling participation in her own doom. This is a also short film script about the growing fear and danger of being a woman alone, expressing freedom through travel and adventure. As women have become more independent, it has led to an uptick of travel, athleticism, and curiosity that has led women on their own paths, but unfortunately the spirit of the world is humming with violent toxicity and we hear stories all the time of women killed on vacation, hikes, or just out running the roads of their home towns. If this script can bring one enlightening perspective to the challenges women face in being the agents of their own unharmed autonomy, it will have succeeded.