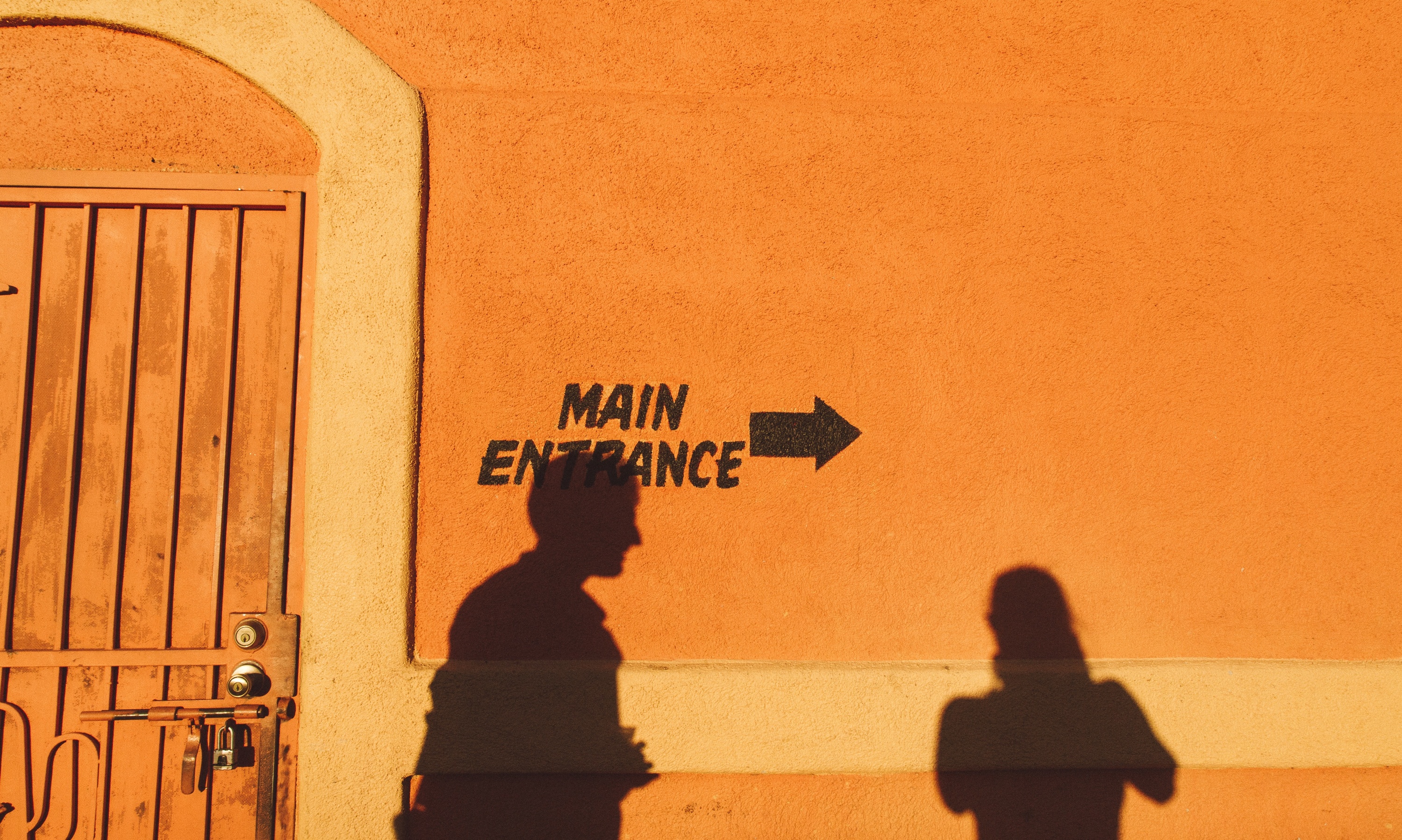 Untitled on the run - teaser.

Memorial of a Miraculous Man

You Promised Me Love

A Penny Saved, A Penny Heard

The Judge, The People Vs.

"Treasure Road" is based on the true story of one of the first times the US used violence to promote its economic interests abroad.

Logline: In Panama, a former Texas Ranger recruits a mercenary army to protect travelers to the California gold fields – and help build the first transcontinental railroad.

I'm an award-winning screenwriter who has worked with Amazon Studios and producers and directors on five continents. My resume, loglines, and samples are on my website at www.lauridonahue.com.

Create the moment when the audience is first introduced to the main character in a written scene or video. The entrance is an opportunity to reveal what makes the character unique and should show: what they want or aspire to, what they fear the most, or what inside them is a bigger obstacle than anything they externally face. You can craft this scene as fiction or nonfiction, and in any genre (comedy, horror, psychological thriller, drama). Eligible works may be no more than 10 pages or 8 minutes in length.

We're including several scenes from a range of films to watch that are fun examples of unforgettable entrances.

Based on the play by Tennessee Williams

Based on the novel by Walter S. Tevis

Your written work cannot exceed 10 pages and short films should be under 8 minutes.

The winner will receive a Sundance Co//ab subscription for one year, a one-on-one mentoring session with a Sundance Advisor, a free master class of their choice, and will be featured prominently on the site.

Juror
Aristotle Torres is a writer, director, creative from The Bronx, NYC. He has built a career as a visual artist directing music videos, experimenting with photography, and telling award-winning stories. He most recently was chosen as a Sundance Institute Feature Film Program as a Directing and Screenwriting Fellow. The journey into narrative filmmaking began in 2015 when he self-funded, wrote and directed his first short film, S2T, a loose adaption of Notorious BIG’s I GOT A STORY TO TELL. Sean “Puffy” Combs went on to purchase the film. Shortly after he went on to produce a feature film ARE WE NOT CATS which premiered at the Venice Film Festival 2016 and won the audience award at Sitges 2016. The film was purchased and distributed by Cleopatra Entertainment. In 2017, he created a proof of concept short film for STORY AVE which has received an official selection to a variety of regional film festivals across the US with an international premiere at Festival Sayulita in Mexico City 2019. He recently wrote and directed his third short film, The Chair, a Mandarin thriller shot on location in Taiwan, starring Tzu-Chiang Wang. more...
Valerie Soe

Juror
Since 1986 Valerie Soe has produced nearly two dozen short films and documentaries, which examine gender, pop culture, identity, and anti-racism struggles. Her work has received dozens of awards, grants, and commissions, and exhibited at venues such as the J. Paul Getty Museum in Los Angeles, the Museum of Modern Art, and the New Museum in New York City, on cable and broadcast television, and at film festivals worldwide. Her essays and articles on Asian and Asian American art, film, culture, and activism have been published in books and journals including COUNTERVISIONS: ASIAN AMERICAN FILM CRITICISM; AFTERIMAGE; ASIAN FILM, and AMERASIA JOURNAL, among others. Soe is the author of the blog beyondasiaphilia.com (recipient of a 2012 Art Writers’ Grant from the Creative Capital/Andy Warhol Foundation). She is Professor of Asian American Studies at San Francisco State University. Her latest film, LOVE BOAT: TAIWAN, premiered in 2019. more...
A.V. Rockwell

Juror
Kobi Libii is an actor/writer/comedian, most recently seen writing and performing on Comedy Central’s THE OPPOSITION with Jordan Klepper and Klepper. Past acting credits include TRANSPARENT (Amazon), GIRLS (HBO), JESSICA JONES (Netflix), MADAM SECRETARY (CBS), ALPHA HOUSE (Amazon) and DOUBT (CBS). Kobi studied theater at Yale University, comedy at Second City Chicago and is an alumnus of the Sundance Screenwriter’s Lab and Director’s Lab. He is currently in pre-production to direct his debut feature. more...
Barbara Cigarroa

Juror
Barbara Cigarroa is a Mexican-American filmmaker from South Texas. She holds an MFA in Screenwriting from Columbia University and a BA in English from Yale. Cigarroa’s screenplay, EL OTRO LADO (THE OTHER SIDE), was a featured project at IFP's 2018 No Borders Co-Production Market, and was selected for the 2019 Sundance Institute Directors & Screenwriters Lab, as well as the 2019 Hamptons Screenwriters Lab. more...