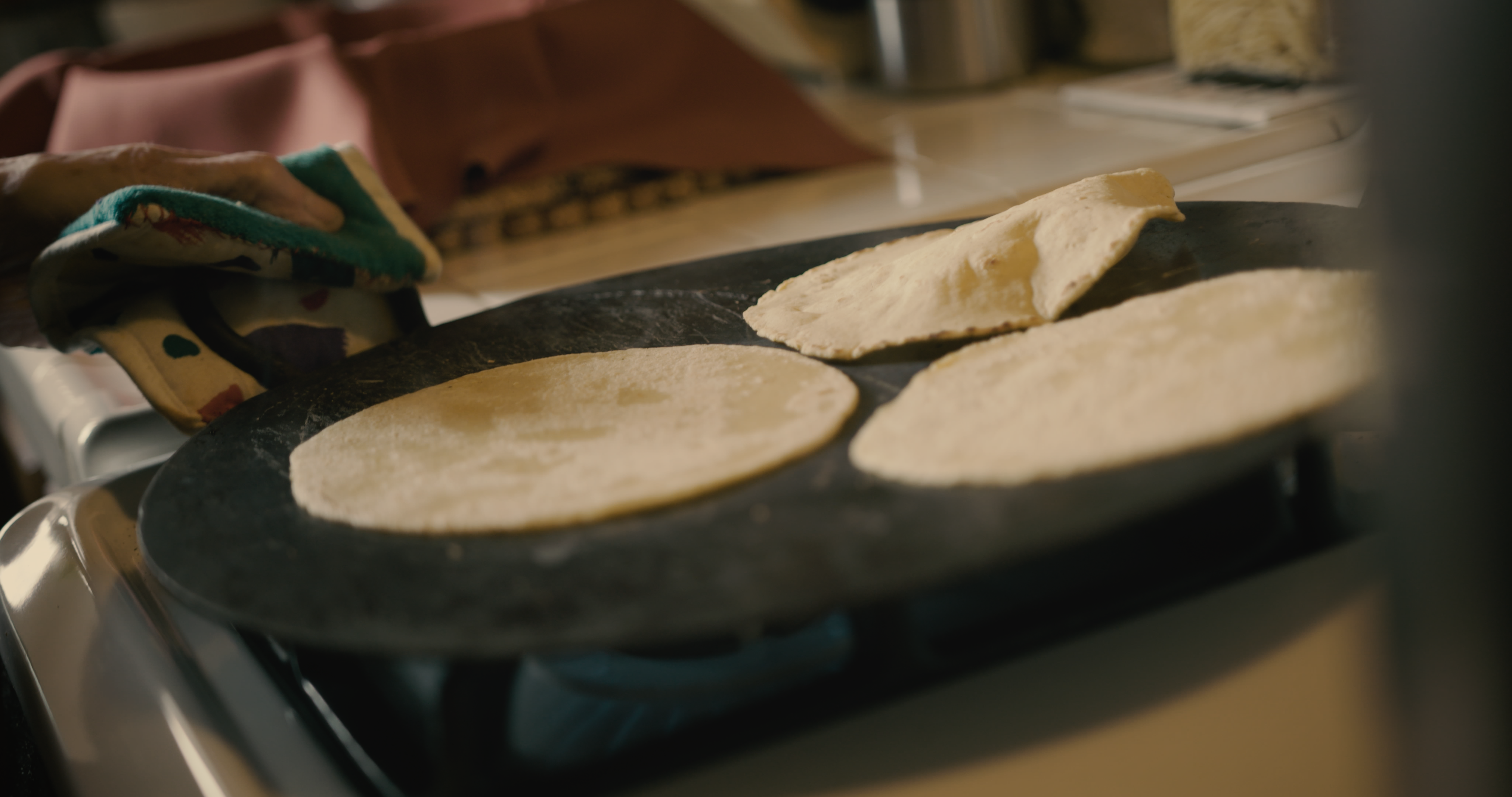 Raising children and managing sanity proves to be no easy feat for Soledad, an immigrant mother of four, whose home is filled with boisterous boys and mooching neighbors. Soledad’s quiet-nature and hospitality is exploited, but the clever stay-at-home mom silently plots a way to escape her unsolicited, bestowed duties.

The idea of the story was inspired by my own grandmother's experiences. Focusing on the foundations intersectional feminism, I hope the protagonist's desire to change her troublesome situation are expressed thematically and through the plot.

I am primarily looking for feedback on structure and dialogue (especially the exchange between the protagonist and the neighbor), but all thoughts are welcome!

Nicolas Jara
Creator
San Francisco, CA, USA
I am a filmmaker/producer hailing from the San Francisco Bay Area. Working in both independent filmmaking and the commercial world, I have produced a variety of projects, some which have screened at the AFI, New Orleans Film Festival, and Out on Film. Discovering the impact of community empowerment created through grassroots organizing as an intern for Frameline Film Festival, volunteer for Latinx non-profit HOMEY, and documentary producer for a Holman Grant recipient, I intend to continue making character-driven fiction and documentary films that give a voice to underrepresented and marginalized peoples. Last year, I received the Barbara Hammer Filmmaker Grant for my first short "Guardian", which allowed the film to enter the festival circuit, receiving acceptances and awards from over a dozen festivals. My current goal is to write, shoot, and release one film once a month, no matter how brief. Any fellow film people who are in the Bay Area looking for a project or are in need of support of one, please feel free to reach out.