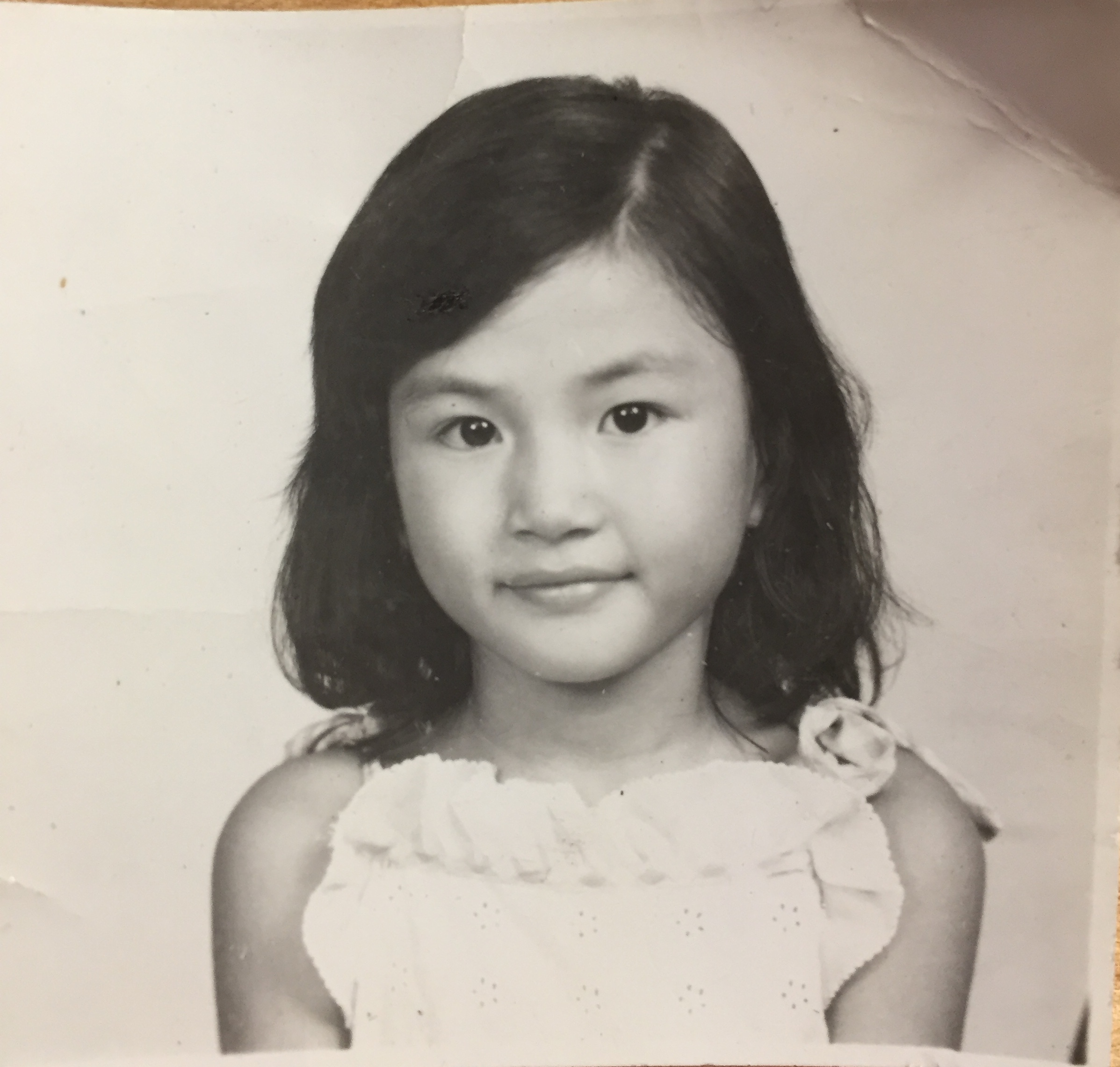 Achiever is a half hour comedic drama told specifically through the lens of being the prototypical model minority. Determined to prove that she can achieve it all in family, marriage and career, Michelle is determined to juggle her family dysfunction, along with her own with flying colors.

Michelle Krusiec
Creator
Los Angeles, CA, USA
I've been a working actor in Film, TV and Stage since 1990. I created the solo show Made in Taiwan. As a filmmaker, I most recently wrote/directed/produced the original digital short series called Scenes From a Real Marriage which I'm currently seeking financing to complete. My plunge into writing and directing was prompted by a deep frustration that there's simply a storytelling void for women in mid life and especially for women of color. I'm deeply interested in bringing personal narratives about identity, culture, and family into the mainstream in a way that feels honest, entertaining and compelling. My overall hope is to create more narratives for women, POC, Other and especially as an Asian American woman, I wish to explore themes of invisibility and how it is universal to everyone.