Four Ways to Create Empathetic Characters (and Why You Need to) 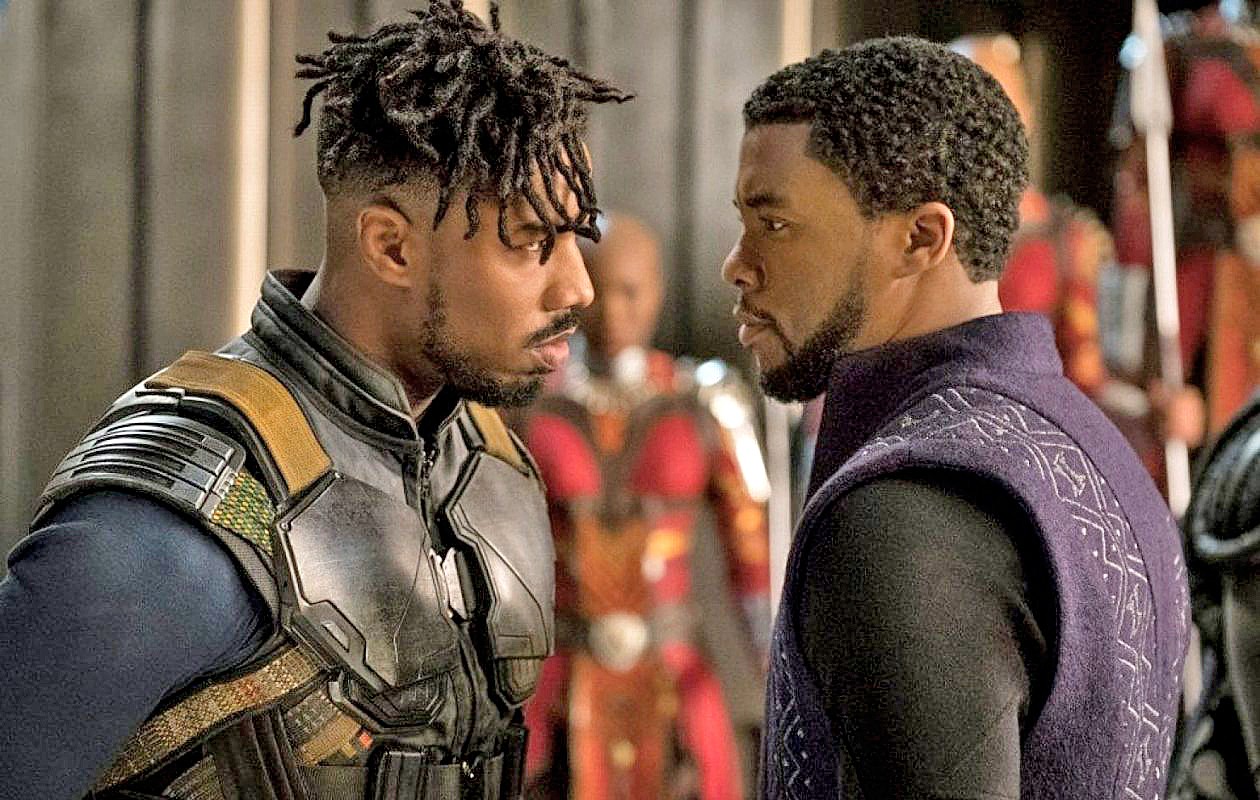 At the core of every captivating story is a character who the audience wants to go on a journey with. There are many strategies for writing compelling characters, and in their conversation on Building Characters, Emotion and Story from the from the 2020 Sundance New Frontier Story Lab, renowned filmmakers, writers and multimedia artists, Jon Raymond (Old Joy, Wendy and Lucy), Maya Daisy Hawke (Cave of Forgotten Dreams), Melissa Painter (Wildflowers, Steal Me) and Joe Robert (J.R.) Cole (Black Panther, All Day and a Night) outline their approaches to character development. These strategies are all centered around having empathy for your own characters and how to get your audience to empathize with them as well. By doing this, you can create more engaging and powerful stories.

1. Empathize with Your Characters

For Screenwriter J.R. Cole, developing his characters from a place of empathy is almost second nature as he spent his childhood moving from place to place, and subsequently, was, “constantly forced to adapt to new ways of looking at the world and other people’s points of view.” As a result of this, “When I approach characters, I’m constantly trying to find my way under the skin of who they are and trying to have that be the driving force for the decisions they make, no matter what the context of the story is.” As Cole later explains, he even stays true to his character’s deeply human qualities when working on projects like Black Panther which take place in more fantastical worlds. This authenticity is part of what helps draw audiences into the world of the story and keeps it grounded.

Getting to a place where you can genuinely empathize with your characters sometimes takes legwork. For Cole, he explains, “I do lots of research, I’ll go and try it, if I’m not super familiar [with the subject matter]. I’m really into spending time in a place. If I’m doing something science-based, I spend a lot of time talking to scientists in the field and trying to understand the rhythms of how they function, how they live, and then work from there.”

According to Cole, once he understands these tangibles of his characters more fully, “I always kind of try to root myself back to the basics of humanity. What do we want? What do we need? What are our frailties? What hurts us? Where’s our pain? Where’s our joy? And then I try to incorporate all of that together in a soup and see where it takes me.”

Good characters generally come from people you actually know. You steal some of their essence.

To empathize fully with his characters, author and screenwriter Jon Raymond has to go through a period of judgement, both of his characters and of himself in relation to those characters. He explains, “I’m a very judgmental person, and when I see people doing things where I’m like, I wouldn’t do that, I try to figure out why would a person do that? And if it’s an interesting enough question, I often can generate the writing.”

To give an example of his unique strategy, Raymond describes Night Moves, a movie he wrote about ecoterrorists who plot to blow up a hydroelectric dam. In the process, he asked himself, “Why am I not blowing up dams? All of my beliefs would seem to lead me to doing that, but there’s some part of me that thinks that’s somehow a bad idea…To me, it has to be like, a moral question that I can kind of understand.” He then uses this self-examination to better understand and shape his characters, adding “I have to do the reverse engineering and kind of figure it out.”

Another effective strategy that Raymond uses to create empathetic character and ground the piece in truth is when your characters actually originate from real life. He believes, “Characters don’t come from space, or from an idea. The good ones generally come from people you actually know. You steal some of their essence. You hear their voice and you try to think like them in a particular situation.”

In his film, All Day and a Night Cole explores the complexity of humanity through his main character, a young man who committed a homicide. He subverts the trope of having a character “who’s identified as redeemable very early on, but then, that person gets pulled into trouble by some means and in this misfortune befalls them at the end it dramatizes the tragedy of the world of their environment.” Instead, Cole explains, “I tried to approach the film as all of it being a tragedy. In other words, the circumstances that create the unredeemable characters are as tragic as a redeemable character being swallowed up in this world.”

By doing it in this way, Cole believes, “It’s not really a journey of trying to find sympathy with this character, but I try to take people on a journey of trying to find empathy with the character.” A simple way to think of this distinction is as follows: When you sympathize with someone, you share their feelings, and when you empathize with someone, you understand those feelings but do not necessarily share them.

To Cole the purpose of the story is, “about peeling back the layers of this person who’s done this heinous act at the very beginning to find the humanity of who he is and see that he’s a sum of his parts and not the end result…and by the end, feel not that his behavior is justified in any way, but that, we can see he’s dealing with systemic issues, personal issues, and things that have blocked almost every avenue for him outside of where he ends up. Cole hopes this allows us to, “see the humanity in this person that oftentimes in our society, we struggle to see the humanity in.”

Revealing the humanity of deeply complex characters illuminates aspects of the human experience that aren’t always depicted in media. When done with real empathy, this can be the backbone of stories that audiences gravitate to and grow from. As Melissa Painter teaches, “The role of the character in the story is a portal into the experience that’s so grounded in truth that anyone can find a way in because you recognize the humanity in it.”

A character does not need to be simple or even traditionally “likeable” for viewers to empathize with them. Filmmaker and author Melissa Painter has an affinity toward well-written, complex characters that draw the audience in. She highlights the main character of A Woman Under the Influence, who is so vulnerable and, “has such tremendous love for her children and yet it’s so inappropriate the way she’s manifesting it.” Below is the clip Painter shows to demonstrate this:

Painter believes that, though the character does not follow societal norms, there is a real sense of her humanity because she is vulnerable and, “the things she’s doing right, she’s doing so right.” This allows us to empathize with her as an audience and in turn question our norms and reflect on ourselves.

Similarly, J.R. Cole explains, “Because my approach to character is about the complexity of humanity, all existence, the world we live in, the universe, spirituality, and all of it, any art form for me is about exploring all the ranges of what that is.” Cole elaborates, “None of us are all good or all bad. Or, all this or all that. Stretching myself to try to find the nuances, even within a particular moment, is something that I think is applicable to any art form.”

4. Distinguish Between Sympathy and Empathy 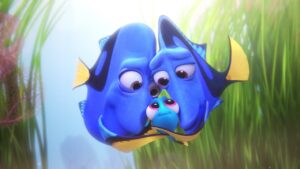 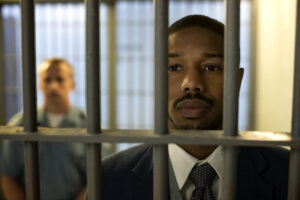 Five Steps to Finding Your Next Screenplay Idea 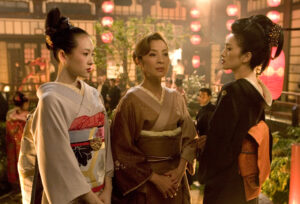