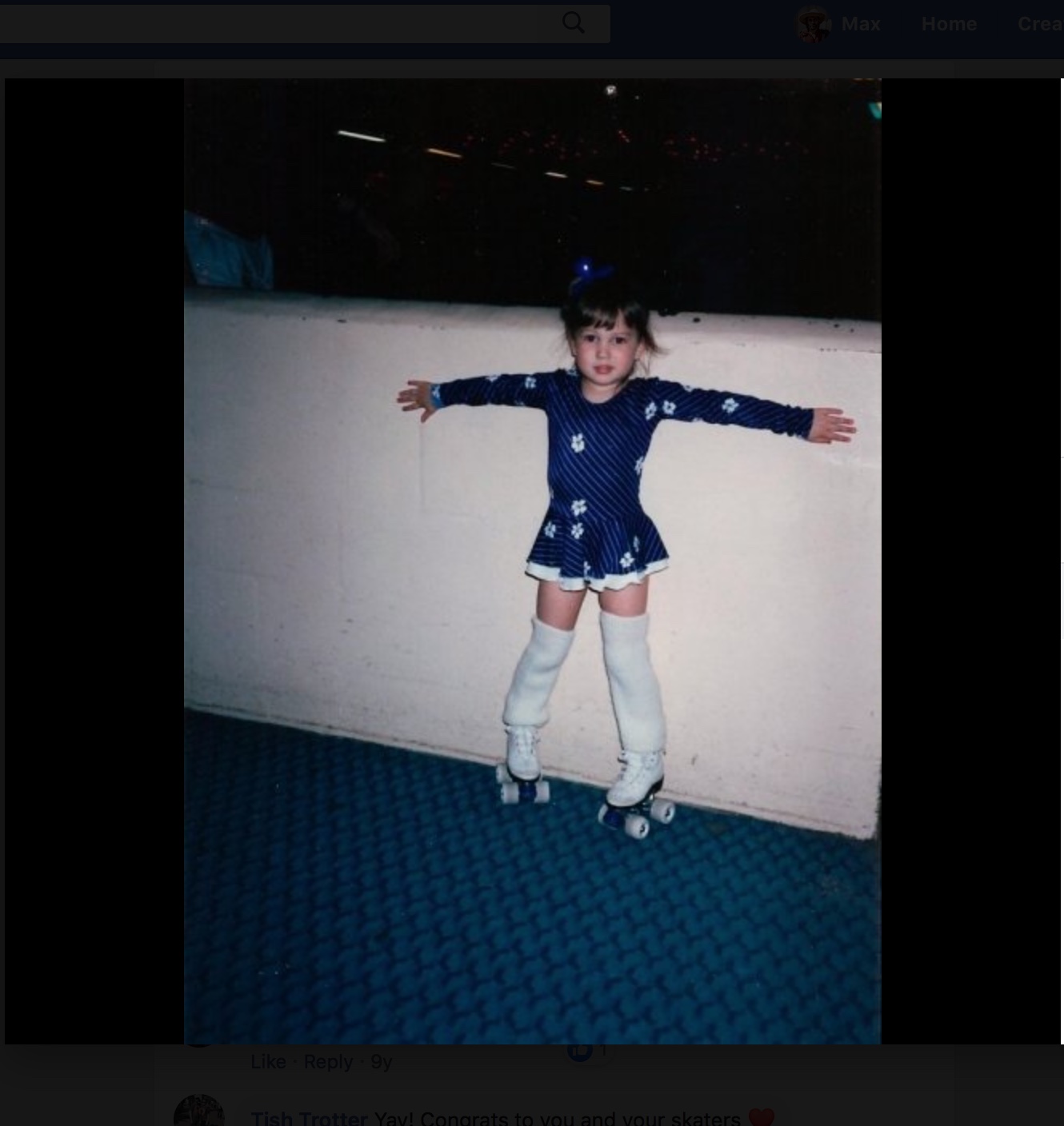 Meet Em, she’s a career foster mom and semi-pro roller skater, and she’s hellbent on entering her 6 foster kids into the roller skating Olympics. There’s only one problem: there is no roller skating in the Olympics. 'WE ARE FAMILY' is a narrative feature that asks the question, does family have to be biological?

Writers:
Max Faugno has written several feature screenplays and is co-writer of 'The Runaway' optioned by She Spun Films, to be directed by Olivia Silver (ARCADIA 2012).

Max Faugno
Creator
Los Angeles, CA, USA
Max is a screenwriter and an award-winning actor. He co-wrote the feature, 'The Runaway', praised by Oscar-nominees Oren Moverman ('The Messenger') and Debra Granik ('Winter’s Bone'), and championed by Caroline Thompson ('Edward Scissorhands'). He is a graduate of NYU’s Tisch School and has performed extensively in the New York and Los Angeles theater scenes. On screen, Max has worked with directors including Wes Anderson, Phil Morrison, Noam Murro and Tarsem Singh, to name a few. He is also a recipient of an LA Drama Critics Circle Award. Max grew up in New York City and now calls Los Angeles home.