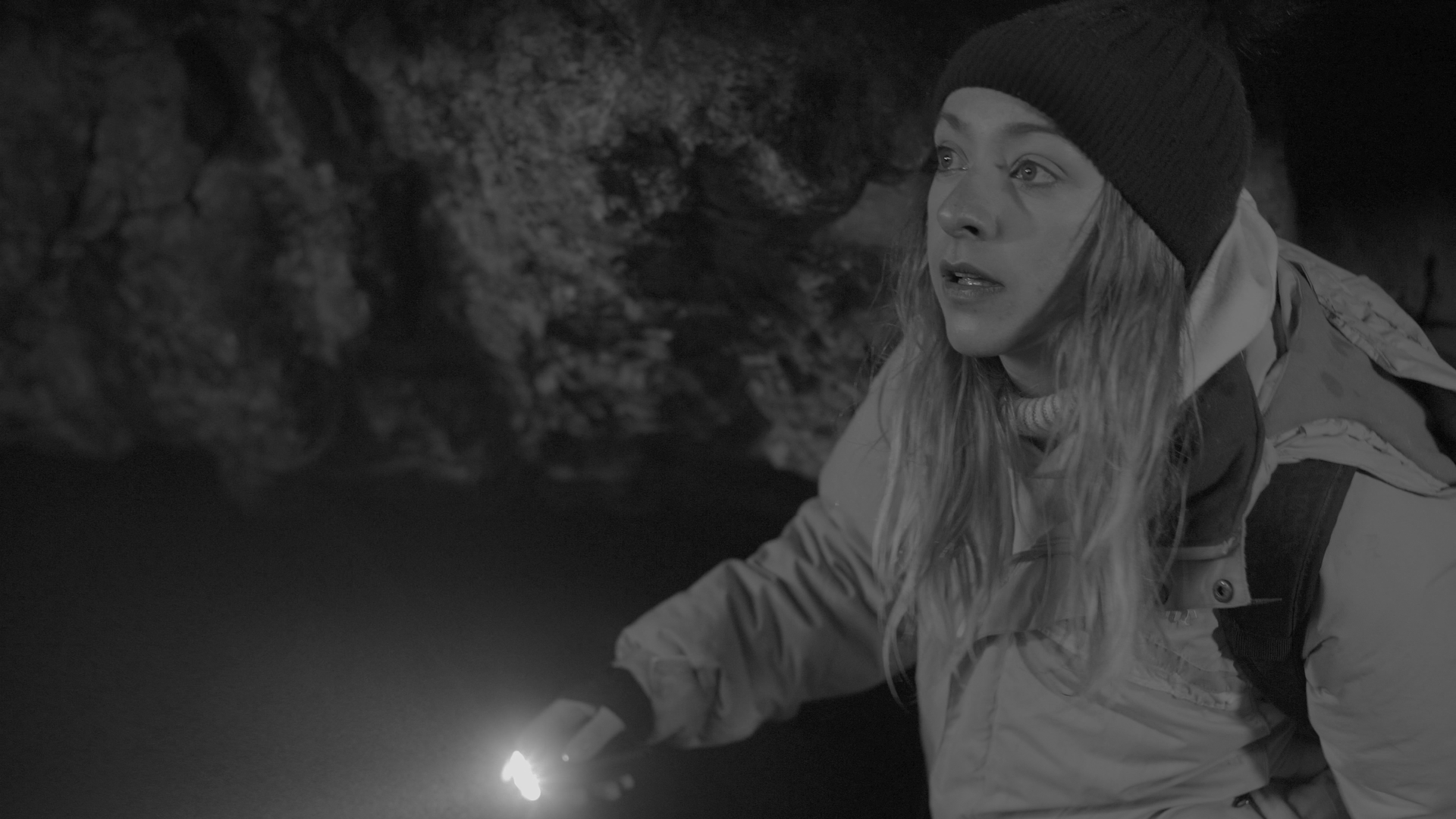 Logline: When an agoraphobic translator reunites with her deceased brother's best friend, secrets and passions are revealed.

Synopsis: It’s been years since Stef last left her house. The loss of her brother combined with the quiet dread of the unknown conspiring to keep her inside. When her brother Liam’s best friend, Evan, arrives to give Liam’s journal to Stef, they begin a relationship. However, when Stef and Evan start to unpack their shared trauma, they question if their relationship can ever break free from its confines? Caught between Evan’s images of a world outside that they could inhabit, and a story of lost love that Stef is translating from a previous generation, Stef must choose the kind of future she wants, and whether Evan will be a part of it.

Keith Kopp
Creator
Bath, UK
Keith is an award-winning film director based in Southwest UK. He is interested in themes relating to redemption, transformation and family dynamics. His short films have screened in film festivals across globally and broadcast TV. Keith in currently in post-production for his first feature film Translations. He and his screenwriter Laurence Guy are developing a feature film with support from the BFI Network.
Tags:Fiction