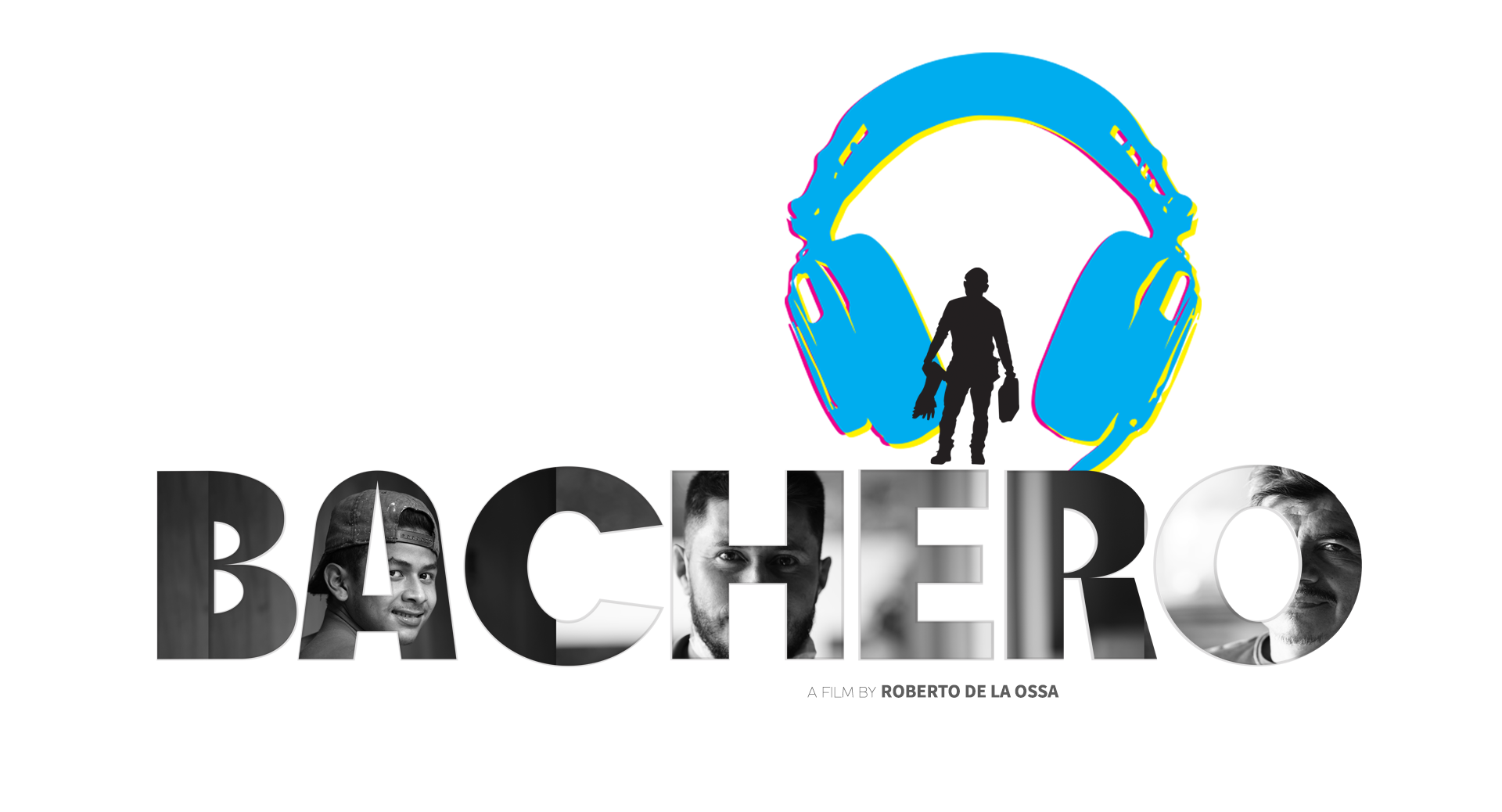 This poem will be legendary

Between 1979 and 2022, Nicaragua has suffered a civil war, a dictatorship, and a pandemic, resulting in widespread poverty and forcing people to migrate illegally in great numbers to Costa Rica. Their neighboring country welcomes them as a low-cost workforce but is still in the process of fully integrating them.

This film is a glimpse into the unseen story of the Bacheros, migrant construction workers who earn this slang name for the shacks where they live, or baches as they are called in Spanish. In the small beach town of Santa Teresa and throughout Costa Rica, the irony of the booming construction industry is that it is building million-dollar luxury homes and tourism businesses while few know anything about the men creating their paradise.

At the center of it all, this migration story is about men being displaced and making tremendous sacrifices to survive and provide for their families: risking their lives to cross a border; learning to live with strangers in shacks far away from their loved ones at home; trading their talents and professions for hard labor; using humor to deal with their struggle and ingenuity to surpass their limitations; preferring to go unnoticed to avoid being caught by immigration authorities.

We wish in our film to convey that sacrifice, to particularize it in the words, deeds, and lives of the men who experience it. We surface an intimate look into the subtle, often overlooked moments of migration and the resulting vulnerabilities that linger for life and can shape identity. In the end, for one, an act of empathy and solidarity bridges cultures and brings hope to his journey.

Roberto de la Ossa
Creator
Roberto was first inspired to pursue documentary filmmaking when he spent time with the Bribri indigenous people learning their customs and beliefs and seeing the reality of underprivileged communities in Costa Rica’s Limon province. He then became engrossed in the life story of Nicaraguan immigrants in Costa Rica. He combines research, analysis, the story of place, maps, and interviews to share knowledge and stories that can help bring awareness, strengthen communities, and protect the environment. Immersing himself in different communities is an essential part of his process. They share story ideas that he turns into documentaries using powerful visual evidence and relevant context. more...
Tags:Documentary