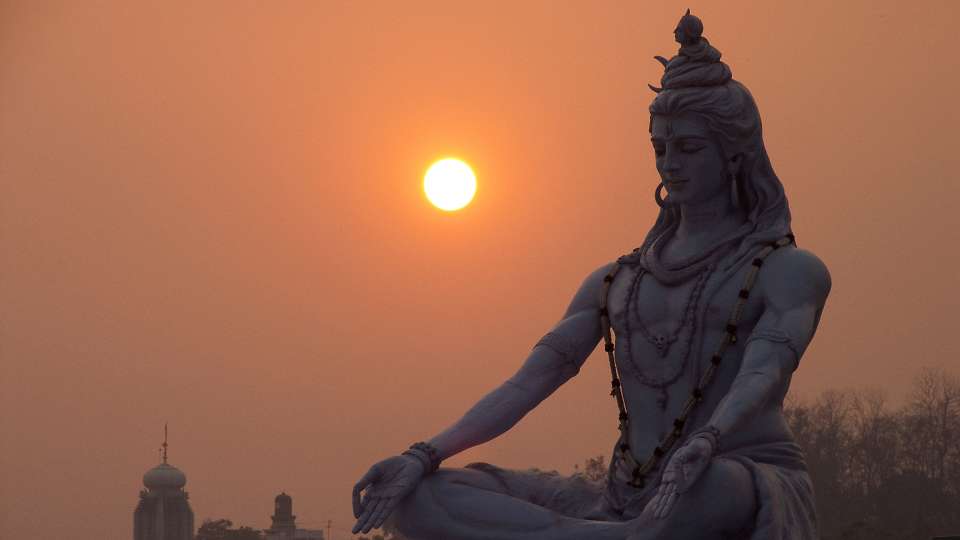 The Most Beautiful Names A portrait film of my mother's love for Shiva, one of the most powerful gods in the Hindu religion.

Although not born into the Hindu religion, my mother, Hansa Mehta, developed an auspicious and deep love for the powerful Hindu god Shiva since the age of 10 after a photo of the deity mysteriously landed at her feet. Now at the age of 71, Hansa is more determined than ever to build a public temple dedicated to Shiva in the United States in spite of the current state of politics surrounding immigration and religion.

Radha
Creator
San Francisco, CA, USA
Radha Mehta is a multimedia artist versed in film, painting, and music and is currently a Directing Fellow at American Film Institute. Her works are born out of the freedom she allows herself to capture meaningful elements that define one’s soul and essence, resulting in a visual and sound expression of their indelible inner beauty beyond their physical and visual boundaries. Her paintings have been featured in ArtBasel and ArtPrize among galleries and museums throughout the US; her music has been licensed for film/TV across networks such as VH1, MTV, E!, and Oxygen; and her films have won awards at film festivals and have since been licensed for branded storytelling on subjects most personal to her including motherhood, her South Asian culture, and on seeking justice for violence against women. More can be learned at www.radhamehta.com more...

That's Why We Need Therapy