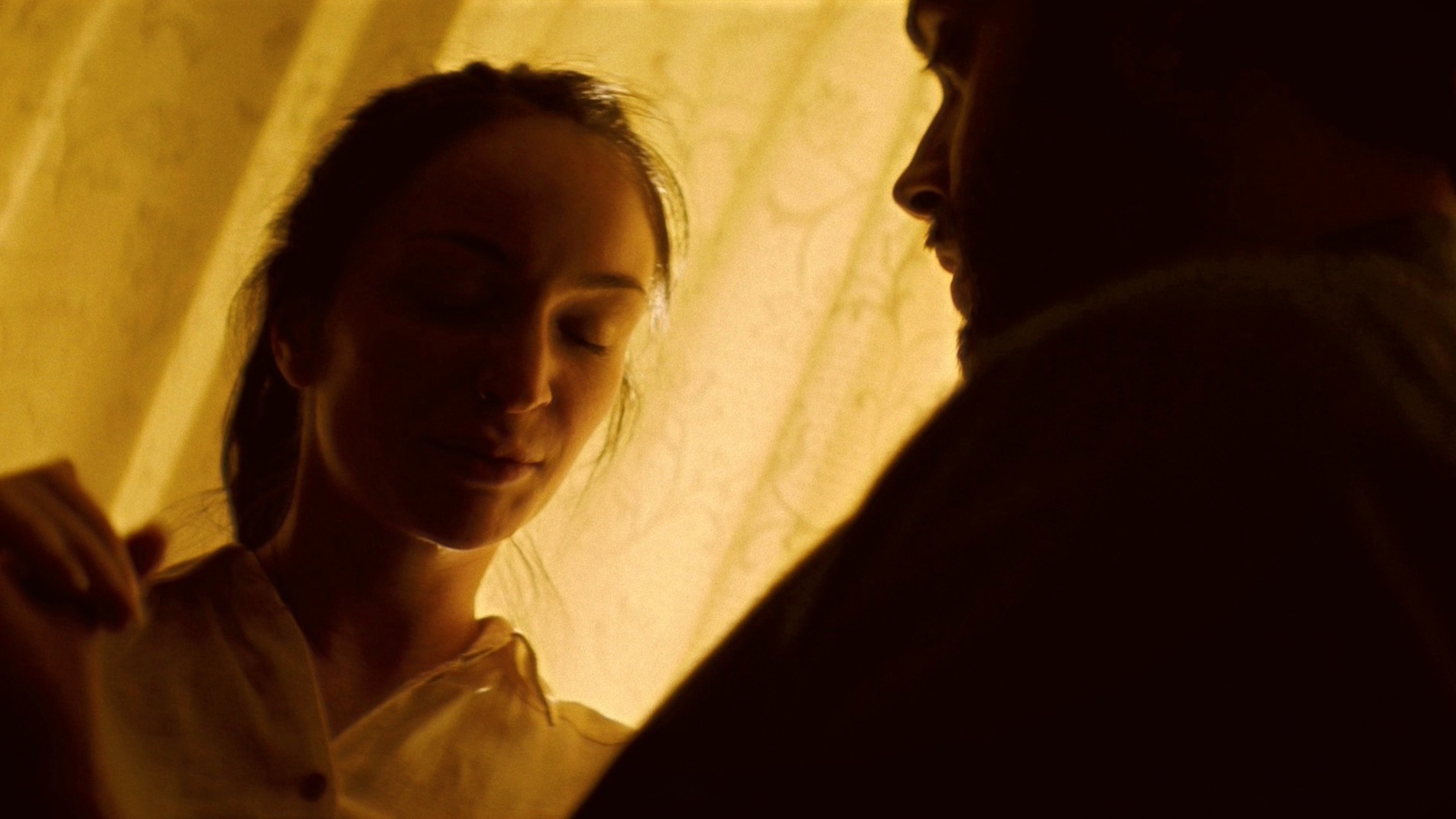 It was incredibly important for me to tell this story as I wanted to tap into the universal feelings of isolation/entrapment that engulfed myself and the entire world. As a recent graduate entering the world I wanted to utilise my limited resources, financial situation and embrace the restrictions set upon me whilst also exploring shared themes that are distinctly human like loss, grief and memory. I also used the concept to communicate my voice and evoke feelings of discomfort through a provocative commentary on the dangers of toxic masculinity in a world abundant with self help material and social pressures.

Daniel Bott
Creator
Manchester, UK
Daniel Bott is a writer & director from Manchester, UK. He graduated with a degree in Film Production from Salford University and has since directed commercials, music videos and recently his debut narrative short. Daniel was raised by two disabled parents and is drawn to social realism and identity in film as a result of his working class background, he often explores these themes through a more experimental and unconventional style, incorporating heightened realism, non-linear structures, and unreliable narration. Daniel has begun developing his first feature based around the coal pits of 1900's England and aspires to direct long form narrative work, using the language of cinema to showcase underrepresented voices and challenge perspectives. more...