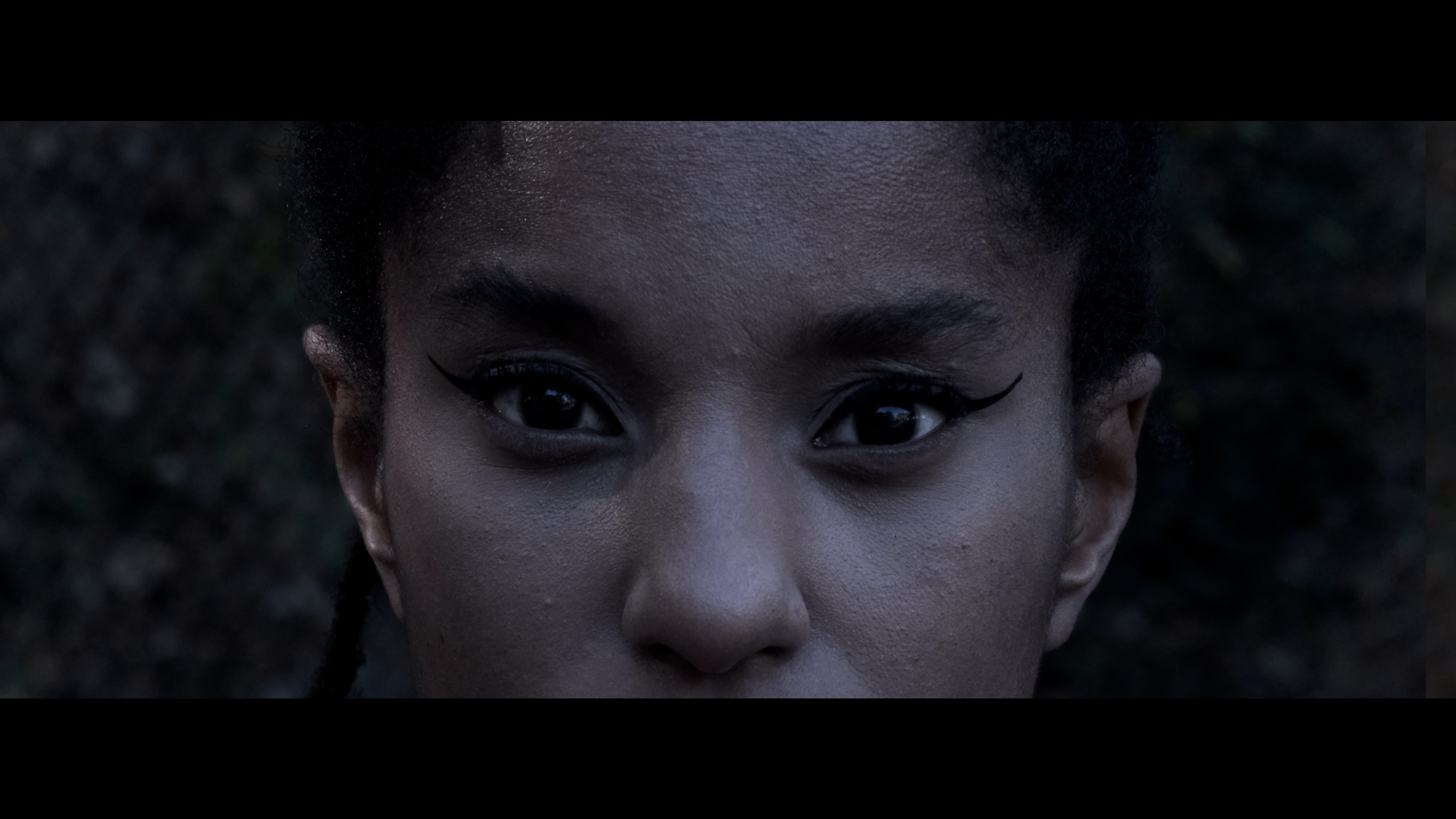 DO YOU STILL ASK ABOUT ME

Going to the skate park and sometimes being the only Black and female presenting person who are still learning doesn't make a warm welcome to the white/male dominated space. This story serves as a reminder that everyday interactions like this play a vital role in the vicious cycle of the mistreatment of Black people, especially Black Women, and lead to our brutality.

Hannah Patterson
Creator
Atlanta, GA, USA
Atlanta based filmmaker, Hannah Patterson, has been honing their creativity since the age of 8 when he first started writing creative short stories in their free time. Originally a basketball player, Hannah blended his filmmaking skills with his 15 years of basketball experience that taught him drive, tenacity, and work ethic-bringing about quick development in his filmmaking journey. Hannah is influenced by the complexity of relationships and is interested in telling stories that invite the viewer not only to feel but also to reflect. In the past year, Hannah has received their Masters in Film from Georgia State University, was Television Academy Foundation Cinematography Fellow, and was a grant recipient for the Visionary Justice Lab’s Resisting Narratives of Erasure series. When Hannah isn’t writing or on set, he is skateboarding, playing the drums, or catching up on his watchlist. more...