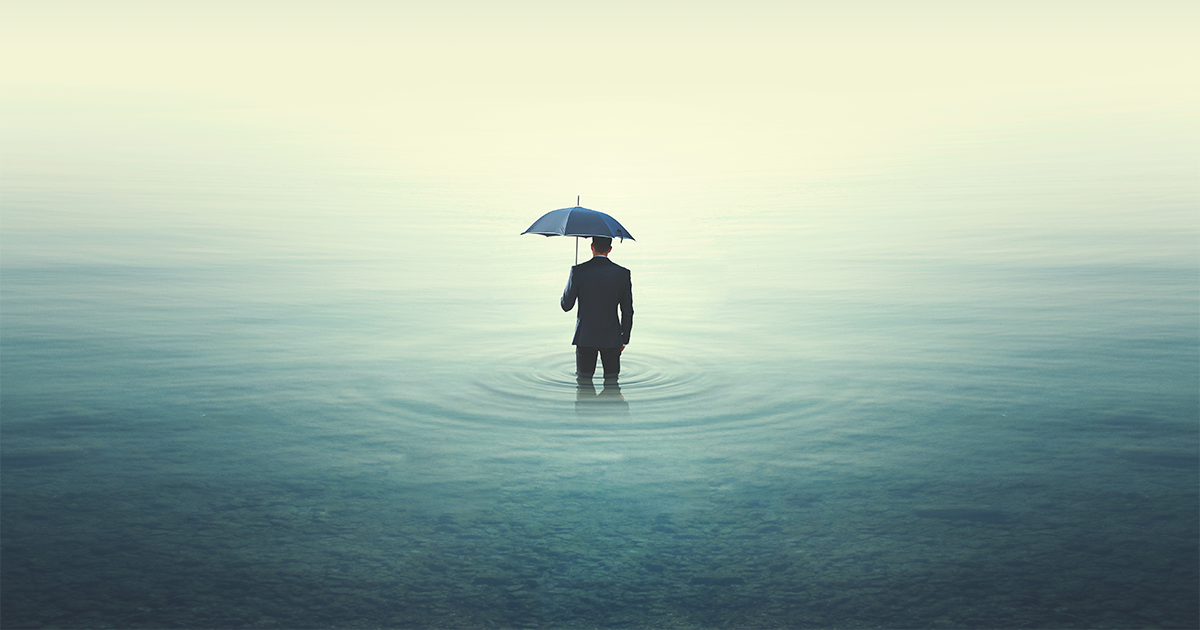 Ready For My Close-Up

An Instagram influencer gets a surprise visit from a different kind of celebrity... a familiar figure straight out of "Sunset Boulevard".

Who is Cinderella? by Kimberly Divad

A fish out of water is the classic trope of placing a character in an unusual environment or situation to begin and/or advance the story, heighten tension, and/or to add comedic effect. Choose a historical figure or well-known cinematic character as your protagonist and place this person in a unique fish out of water moment. What surroundings do they find themselves in? Is there an activity or circumstance that further complicates their journey? Be sure to identify their objective in the scene and how the element of conflict comes into play. Your final written submission can be in any genre and should be no more than 10 pages in script format.

Your written work must be no longer than 10 pages.

If you have questions regarding the challenge, please email collabsupport@sundance.org. Please do not contact members of the jury directly.

One entry per person, per Challenge. Your written work must be no longer than 10 pages. Please do not use copyrighted material without permission as part of this monthly challenge.

Scripts should be in PDF format.

If your script is not a PDF file, please contact us and we will try to see if we can accommodate it.

Juror
Los Angeles, United Kingdom
Simone Ling has a particular interest in supporting diverse voices behind and in front of the camera. Producing credits include Spirit Award nominated MOSQUITA Y MARI, and THEY, an Official Selection of the Cannes Film Festival nominated for a Queer Palm and Camera d’Or. She is a member of the Producers Guild of America, MPEG/IATSE, BAFTA/LA, and Deputy Chair for BAFTA’s Learning, Inclusion and Talent Committee. Simone spearheads Asian, Asian American and BIPOC outreach for the Sundance Institute Feature Film Program and is an Advisor for Sundance Co//ab Producing and Screenwriting courses. She programs for Tribeca Film Festival’s International Feature section, and for Urbanworld Film Festival. A Fulbright Scholar, she holds Masters degrees in Modern History and Journalism respectively from the University of Oxford and Stanford University and is a Senior Lecturer in story and development at AFI, the American Film Institute. more...
Alicia Ortega

Juror
San Antonio, Texas, United States
Alicia D. Ortega holds a BA from Stanford and an MFA in fiction from Louisiana State, where her novel THE GHOST YOU DESERVE won the Robert Penn Warren Award for best MFA thesis in prose. A participant in both the Sundance Screenwriters Lab and the Sundance Screenwriters Intensive, she was awarded a 2019 SFFILM Westridge Grant to work on her debut feature film script, RIGHTEOUS ACTS. more...
Adrienne Rush
Juror
Adrienne Rush is a screenwriter hailing from Virginia and now living in Los Angeles. She writes both feature films and television. Among her more recent work is an episode of the Amazon original show THE UNDERGROUND RAILROAD. more...
Meedo

Juror
Los Angeles, California, United States
Meedo Taha is a Lebanese filmmaker and author whose work uses genre elements to explore the space between individual identity and collective memory. His short film THE INCIDENT received awards from the Phoenix Film Festival and Lebanese Film Festival, and the Directors Guild of America’s Jury Award for Best Latino Student Film. His feature film project OTHER PEOPLE participated in Sundance Institute’s Screenwriters Intensive, and won honorable mention at the Samuel Goldwyn Writing Awards and Francis Coppola’s American Zoetrope Screenplay Competition. His feature film project A ROAD TO DAMASCUS is supported by Doha Film Institute and has recently been selected for Qumra. more...