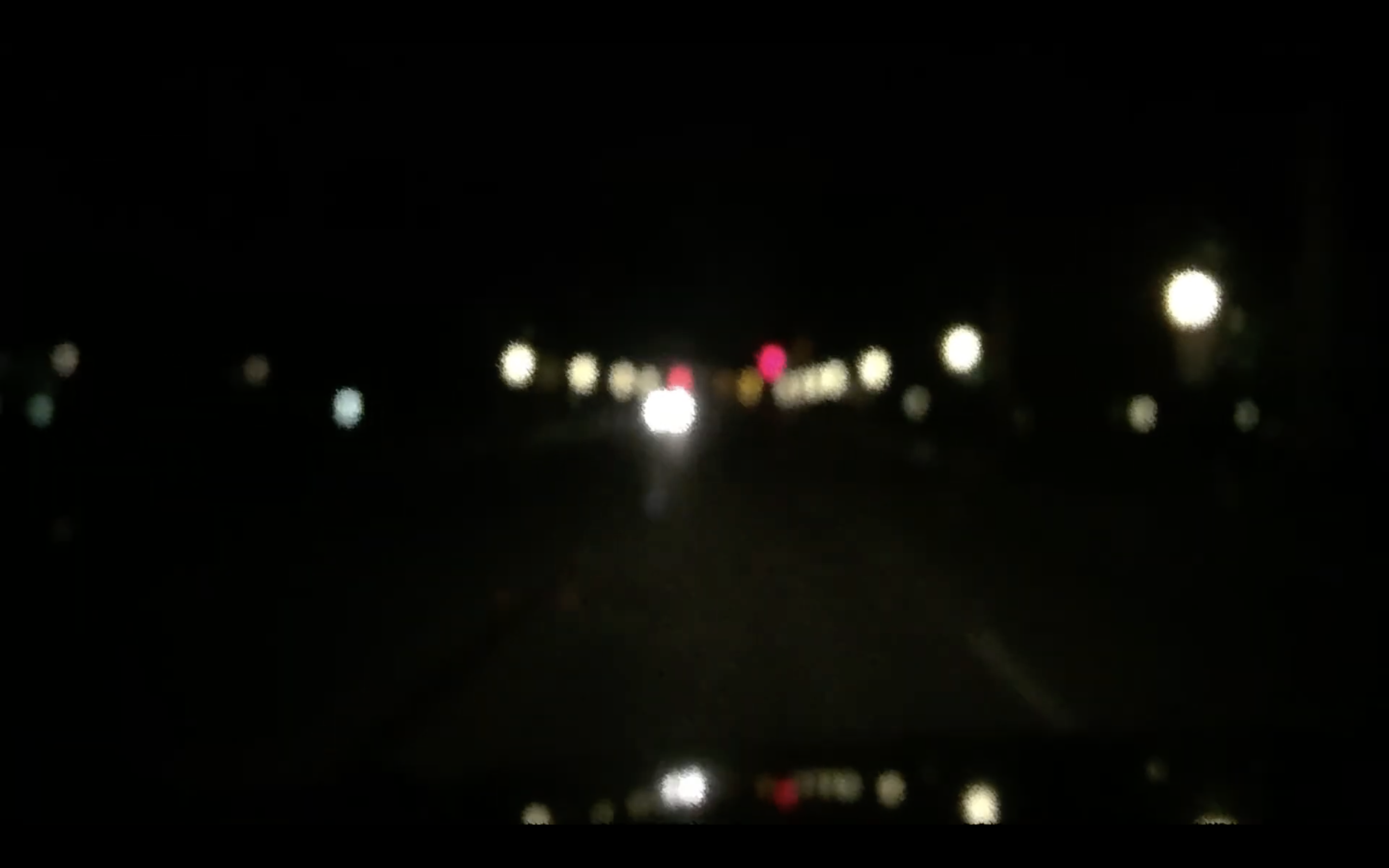 in memoriam of iris chang, and all those lost to war, all those lost to history.
the infusion of tragedy across lineage. part one is told from the perspective of a victim of World War II Japanese atrocities; part two details her bastard daughter's movement through life without a mother, and the discovery that her father isn't her biological father; part three sees the granddaughter processing the things her mother and grandmother left for her.

words are my own, footage is mostly public domain but for the last sequence (footage mine).
special thanks to the tsays.

Benjamin Jian-Lin Del Vecchio
Creator
Salem, NH 03079, USA
As a kid, Benjamin Jian-Lin Del Vecchio split time between Cupertino, CA and Beijing –– pear trees and endless summers regularly mingled with bicycles and koi ponds. Later, he found himself living in Salem, New Hampshire, where his family remains to this day. After attending Phillips Academy Andover, he studied Literature at Claremont McKenna College before finishing his formal schooling with a degree in Critical Studies from USC’s School of Cinematic Arts. He ran a film column (“Nitrate & Camphor”) for a national literary magazine, “The Blueshift Journal,” where he discussed the chemical magic of cinema-going. His short script, “COMFORT”, was selected as a top 20 finalist in Hillman Grad’s Rising Voices Initiative. He currently works in Film/TV Distribution at Multicom Entertainment Group. In his writing and reading, he’s drawn to ‘lost histories’ and stories centered around family (blood or otherwise). He often finds himself writing poetry and creating experimental short films tied to his cultural, familial, and emotional history. Mostly, Ben loves long drives and empty roads; Pepe’s Pizza (the original in New Haven, CT); the break of day, the fall of autumn; and meals with friends & family. more...