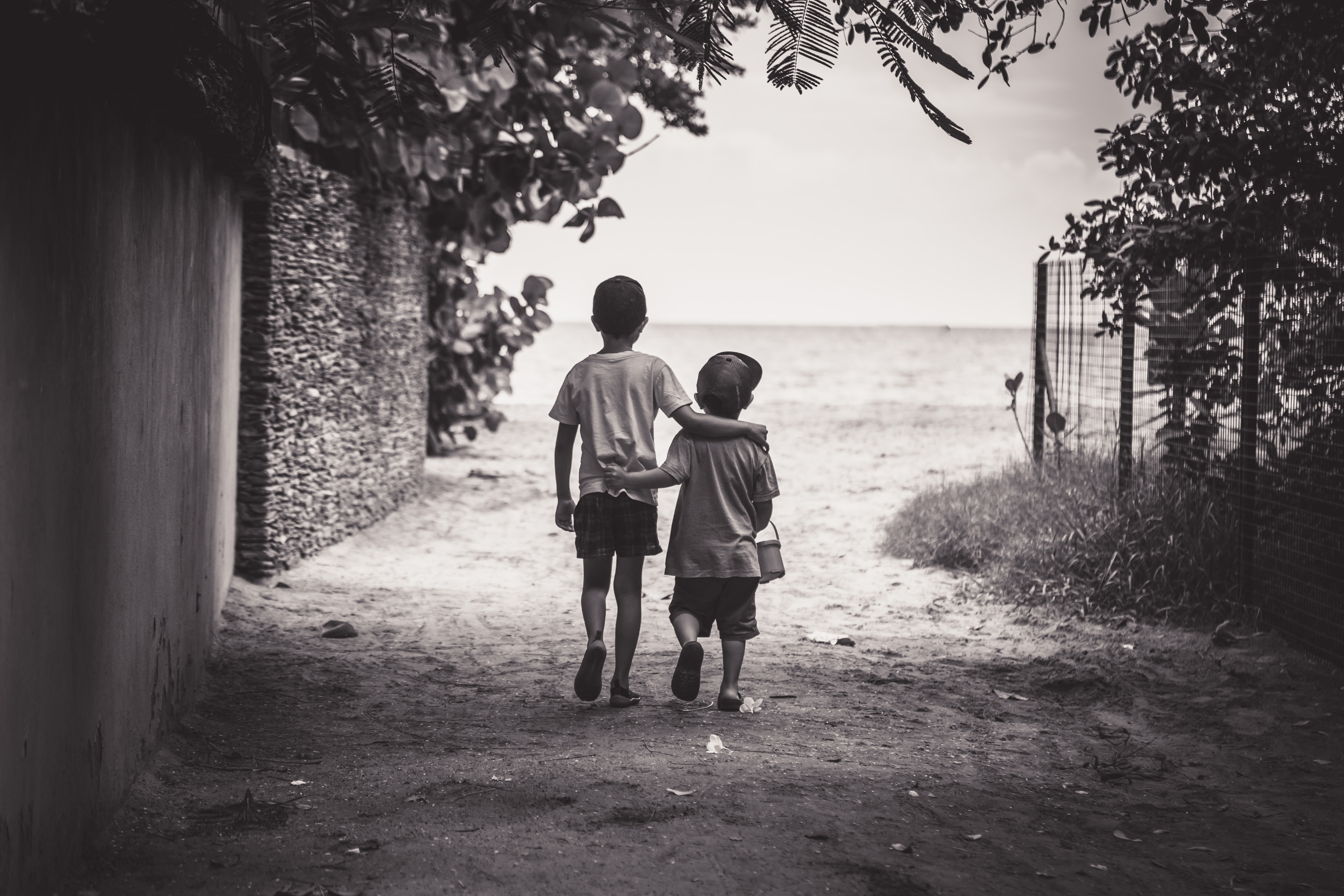 I Thought You Were Going to Call on Thursday

There's a grit in truth.

I like to write those kind of stories, the discovery of the purpose of the journey, without seeking it, but found in confrontation.

I'm always curious on how pain drives and motivates action.

Rodes
Creator
Redondo Beach, CA, USA
I began my dance with storytelling at the age of six, as a child actor, absolutely enamored with set-life and performance. Naturally, my talents evolved and my love for being in front of the camera expanded to stage performance. I received my B.F.A. from UC Irvine in Theater with a minor in Playwriting. After returning to the silver screen for a bit, starring in indie films and larger theater productions, I decided that I wanted to expand my voice and journeyed to school to learn behind the camera magic. I have my M.F.A. from USC in Writing for Film and Television. My entertainment company, Unpaved Rodes, develops projects that champions the warrior in all women. During my spare time I work with The New Hollywood, a non-profit dedicated to expanding social consciousness within the entertainment industry and I continue to try to raise my two pretty-cool adult children and three dogs. more...