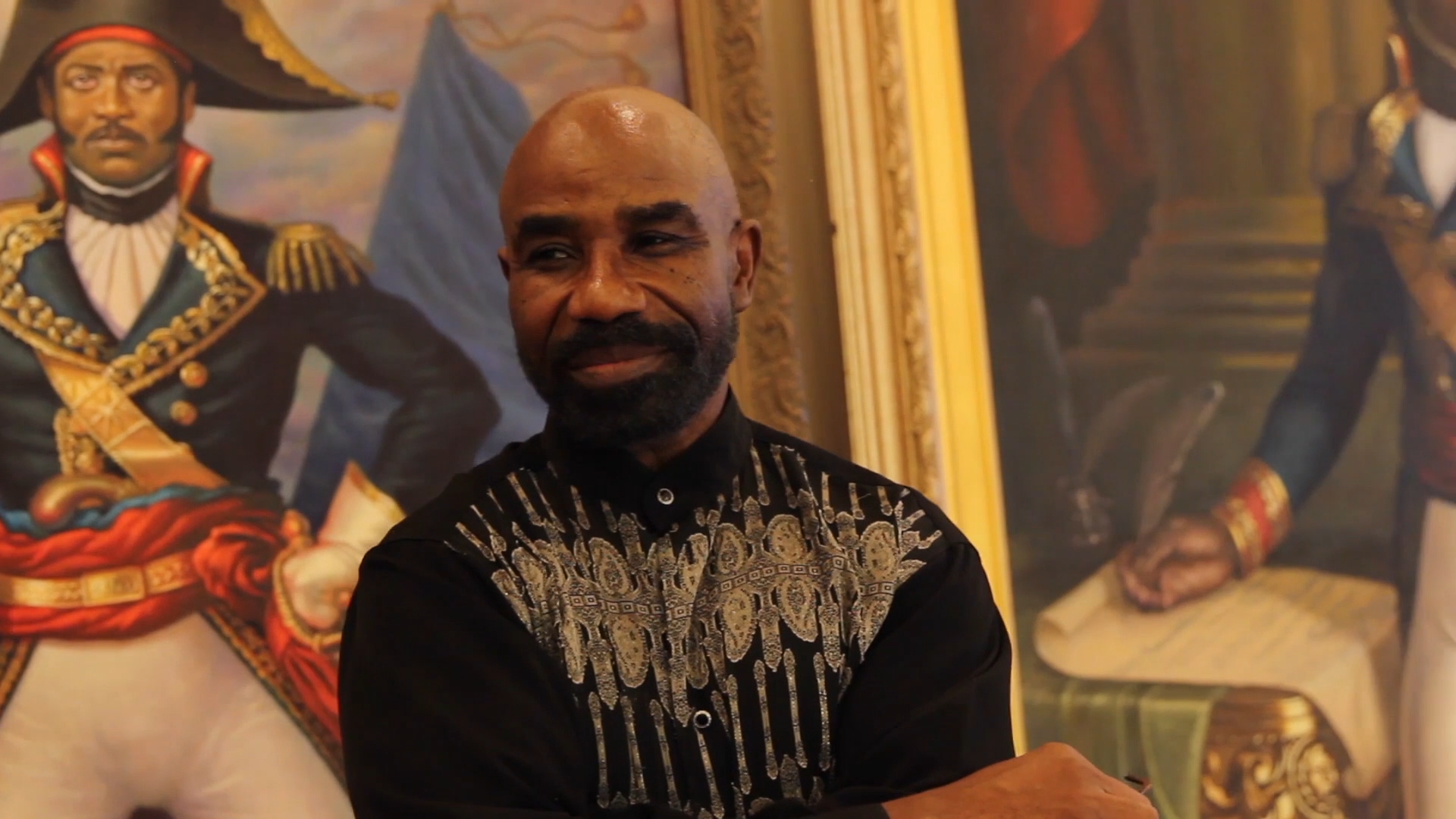 This is a rough teaser for my feature length documentary about Haitian master painter Ulrick Jean-Pierre, who channels his ancestors and pours his soul onto the canvas with exacting detail and visceral impact. His forty year career has elevated him to be one of the most important, prolific and culturally significant Haitian artists.

We are in early post and I'm looking to see what's working and what's not. As I'm so close to the material and of Haitian descent, I'm wondering if the significance of his work is coming through and how he's coming across as a protagonist. Curious to know what areas/visuals/themes are coming through, are of interest and what is pulling people away from the story.

Tatiana Bacchus
Creator
Philadelphia, PA, USA
Here to learn and grow as a filmmaker. Actor turned independent filmmaker. A bit of a bio... Tatiana Bacchus, Owner/Senior Producer of Teaspoon & Pound Media, is an emerging independent film and media maker who curates and amplifies the ancestral wisdom of subjects and characters rendered virtually invisible in mainstream media. Her current slate of projects include a children's web series and a feature length documentary about Haitian master painter Ulrick Jean-Pierre. She uses her storytelling expertise to help her clients share their stories with online and live audiences. A working actress for over two decades, Tatiana can be seen in the 2019 feature films The Upside and Glass. Tatiana is a 2018 Flaherty Seminar Fellow, 2019/2020 Scribe Film Scholar and has received Leeway Art and Change (2009, 2014, 2019) Her Film Project, Small But Mighty Arts and Lucius and Eva Eastman grants.

Leopard In the Neighbourhood