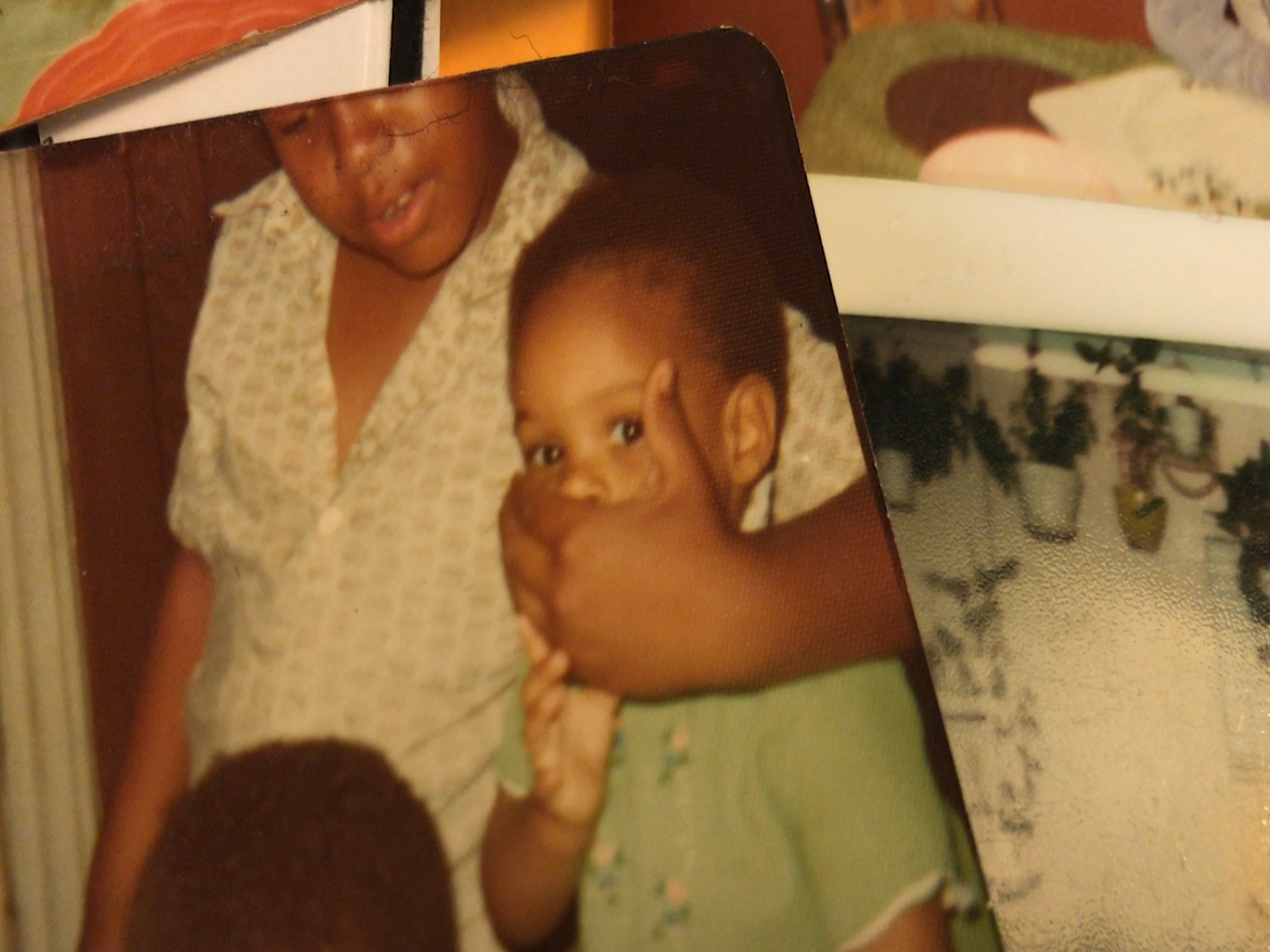 TURN OFF THE GAS A Haitian-American woman wrestles with feelings of loss and disconnection brought on by her complete assimilation into American culture. Through a journey of family photos and cooking lessons with her mom, she tries to find the pathway back to Haiti - even though she has never been there and doesn't speak the language.

I am exploring the next step for this film and am looking for feedback on what's working. The VO and music are placeholders. I am going to see if I have footage of my meals in Haiti as I think that would tie nicely to my mom cooking. I am exploring adding an additional 30 seconds to 1 minute of my time in Haiti, but initially I liked leaving the beginning of my journey as the end of the film. I'm open to all feedback on this film as it is a personal exploration and it's hard to tell if my story will resonate with others. Thank you!

Tatiana Bacchus
Creator
Philadelphia, PA, USA
Here to learn and grow as a filmmaker. Actor turned independent filmmaker. A bit of a bio... Tatiana Bacchus, Owner/Senior Producer of Teaspoon & Pound Media, is an emerging independent film and media maker who curates and amplifies the ancestral wisdom of subjects and characters rendered virtually invisible in mainstream media. Her current slate of projects include a children's web series and a feature length documentary about Haitian master painter Ulrick Jean-Pierre. She uses her storytelling expertise to help her clients share their stories with online and live audiences. A working actress for over two decades, Tatiana can be seen in the 2019 feature films The Upside and Glass. Tatiana is a 2018 Flaherty Seminar Fellow, 2019/2020 Scribe Film Scholar and has received Leeway Art and Change (2009, 2014, 2019) Her Film Project, Small But Mighty Arts and Lucius and Eva Eastman grants.
Tags:Shorts