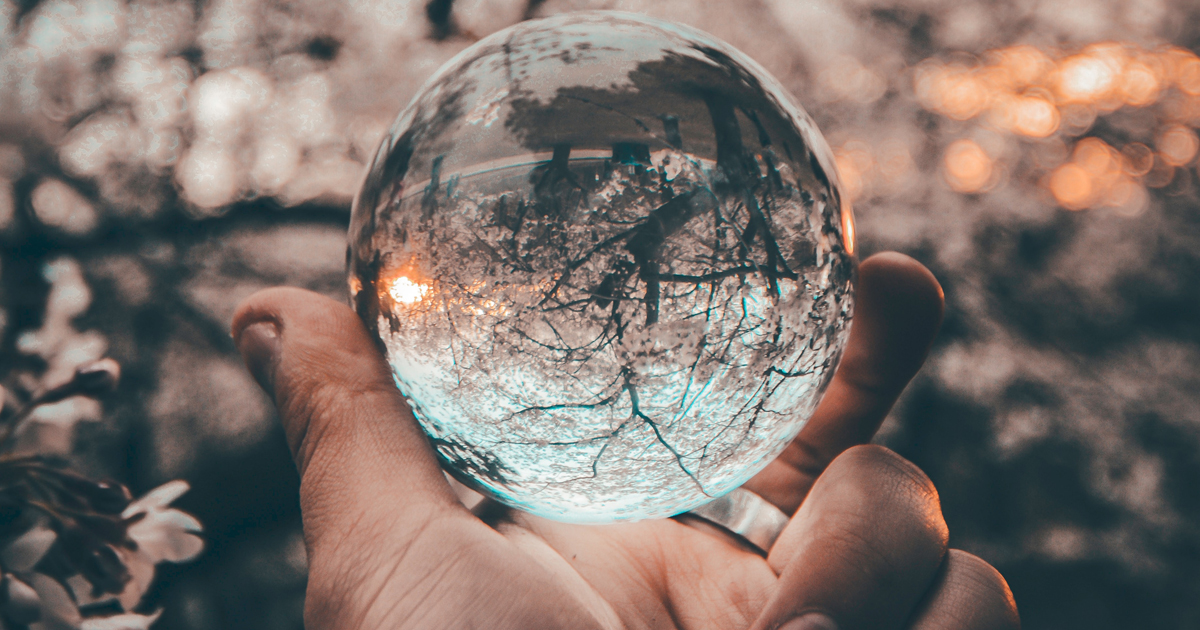 Two friends road trip to collect a medicinal plant, leading one to spiral out in her own existential dread and the other to find clarity through choosing hope.

Together Again by Anna Robins

It's no secret that we're living through unprecedented and complicated times, but there is always hope to be found and a new day ahead. This month's challenge invites you to envision what the future holds when we reach the other side of the pandemic and begin to experience connection in new ways. Write a scene/sequence of your ideal day post Covid-19. Who would you be with? Where would you go? What would you be doing? The scene should set up the characters and location of this imagined day, but include a turning point that creates conflict where you must find a way to overcome an unforeseen challenge. The story should ultimately lead to a lesson learned and/or a positive resolution. Your submission can be written for any genre (drama, comedy, action, horror) and should be no more than 10 pages.

If you have questions regarding the challenge, please email collab@sundance.org. Please do not contact members of the jury directly.

Juror
New York, New York, United States
Baltimore native Sheldon Candis is a graduate of the USC School of Cinematic Arts. Candis recently created and directed the docu-narrative series ‘I WILL WHAT I WANT’, a cinematic portrait of ballet phenom Misty Copeland for Under Armour. Candis’ documentary THE DWELLING, chronicles the lives of two homeless men living along Tokyo's Sumida Gawa. The film is being distributed by Scion and Giant Robot magazine. more...
Benjamin-Shalom Rodriguez
Juror
Los Angeles, California, United States
BENJAMIN-SHALOM RODRIGUEZ (he/they) is a queer, Mexican-Israeli-American writer, director, and comedian. He’s the child of a right wing Zionist mom, and a liberal formerly undocumented Mexican dad...They’re divorced. Ben's currently developing his half-hour animated comedy, JESUS VERSUS ZEUS, with Sony, just wrapped season 2 of STONED BREAKUPS, which he created and hosts, and is in post on his feature, AMERICA’S NEXT TOP IMMIGRANT. He loves creating stories around underdogs that get petty (or characters that think they're underdogs to justify being petty). Ben’s also an alumnus of Sundance Screenwriters Intensive, Ryan Murphy’s HALF, NHMC TV Writers Workshop, Fox Writers Intensive, CBS Diversity Showcase, Project Involve, and a recipient of Will & Jada Smith's Family Foundation feature development grant for his project, BAR MITZVAH BOY. Ben’s also written/directed the award-winning short BETTAS ("Best LGBTQ Short," IFS LA Film Festival), and the Apollo Award nominated short, ALPHA; his comedy works DIET & EXERCISE, STONED BREAKUPS: DANIEL, and STONED BREAKUPS: BONNIE have also screened at fests. more...
Hannah Pearl Utt
Juror
Hannah Pearl Utt is a director, writer, and actor whose feature directorial debut, BEFORE YOU KNOW IT, premiered in competition at the 2019 Sundance Film Festival. The film, which also stars Utt, alongside co-writer, Jen Tullock, was theatrically released by 1091 to critical acclaim and is now streaming on Showtime. more...