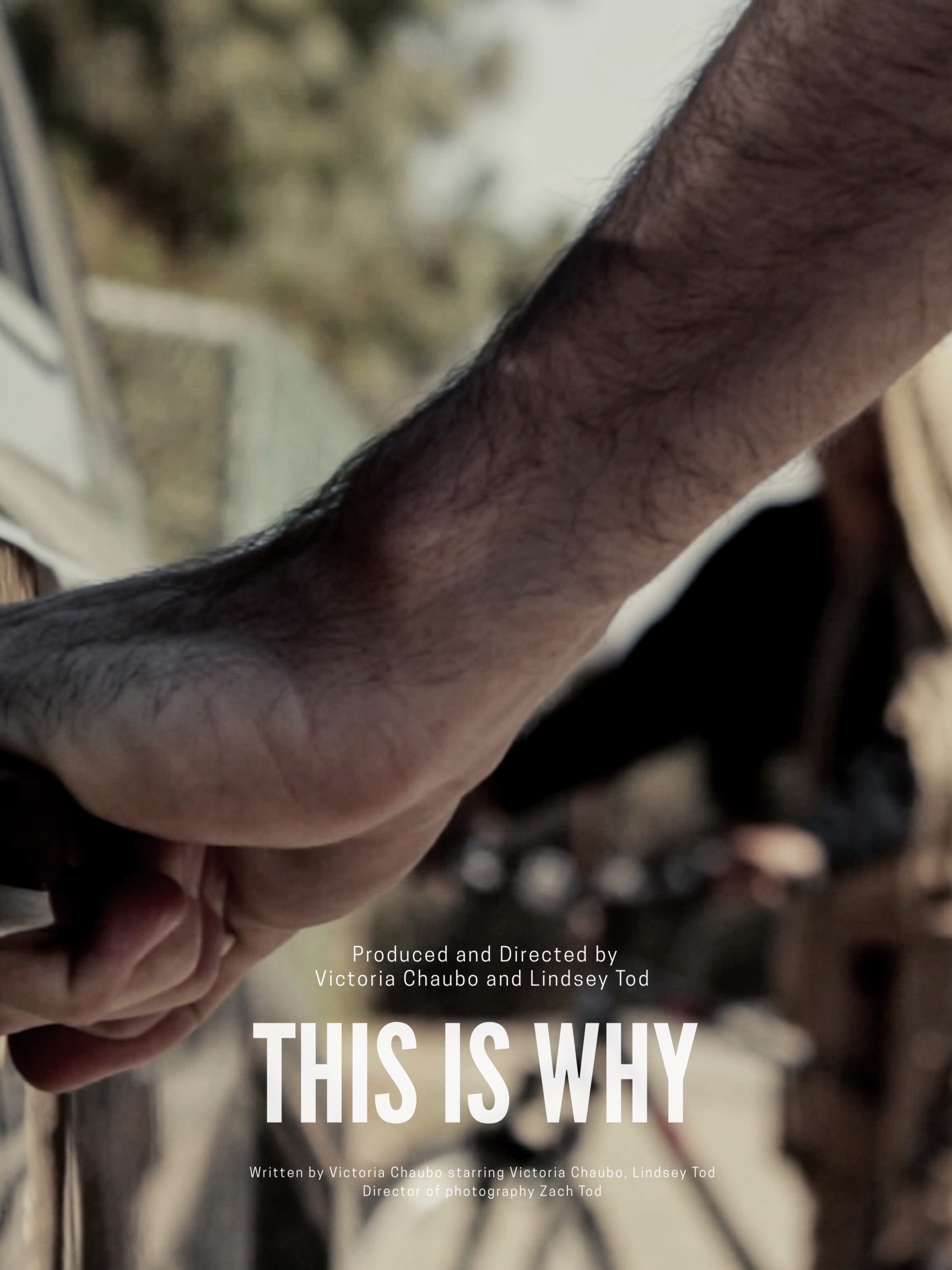 A young black woman is struggling with anxiety since her traumatic experience on her way home. Few minutes later she was brutally knocked on the ground by a white police officer without any reason.

Ever since the accident, she's terrified so she decided to reach out for help (therapist) to get over this trauma. During one of the sessions, she has flashback of which helped her remembering a part of what happened to her and explained why she was anxious and depressed.

Tired of being another “victim” she decides to raise her voice by protesting against police brutality and racism.

Vicky
Creator
Phoenix, AZ, USA
My name is Victoria Chaubo I'm 25 years old I'm from Paris (France) I am an independent actress, writer, director and producer. A year ago I decided to move to Los Angeles to pursue my passion for acting. I took some acting class in the Los Angeles Community College but most of my skills were build through self learning. For personal reason I had to relocate to Phoenix, Arizona, there I started to write and I discovered a new passion. Knowing that Hollywood is known to be hard to get in. I decided to produce my own shorts without any budget. I started to produced my first short in June 2020 and then I decided to work on my craft by releasing a short film every month. I write stories from my perspective of society. I'm not afraid to speak about real issues such as racism, depression, faith... My goal is to help, serve and inspire people. more...