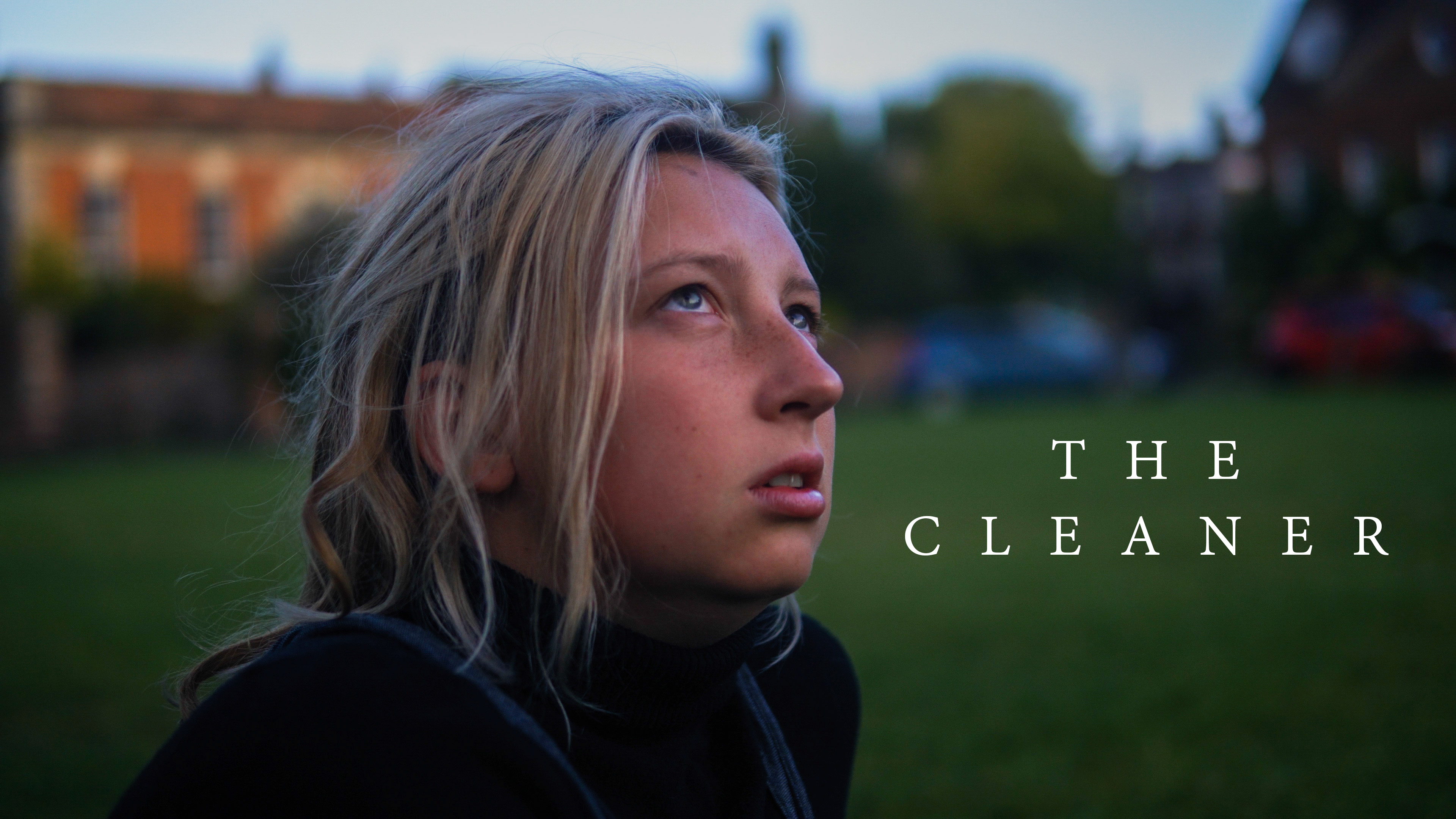 CODEBREAKERS: The story of the first open-source vaccine

A young woman wakes up amongst her mess. Alone in an old art studio, her frustrations with her circumstances unfold. With no dialogue, other than distant echoes of an old radio interview, The Cleaner explores the freedom and entrapment that comes with change, and the cathartic power from confronting and understanding our past selves.

Michael
Creator
Doncaster, UK
Michael is Artistic Director of Project Lockout, a performer and Associate Filmmaker of Frantic Assembly. Specialising in movement direction, he graduated BA Physical Theatre at East 15 Acting School (2019) and Frantic Assembly’s Ignition project back in 2015. Since founding Project Lockout, he has been both director and movement director for company shows and digital projects since establishing itself in 2017; he has also led workshops for Oxford University (2018) and headed movement direction at Theatre Royal Stratford East (2019) for their National Connections company. Michael believes in empowering people through movement practice in conjunction with freewriting; supporting this belief through the creation of short art documentaries from company workshops. As a performer he toured with Justice In Motion in On Edge, a parkour performance piece highlighting the issue of modern day slavery. This year he directed and filmed 30 dance-narrative videos and a short film for their Moving Together project. Often seen wearing a hat. more...