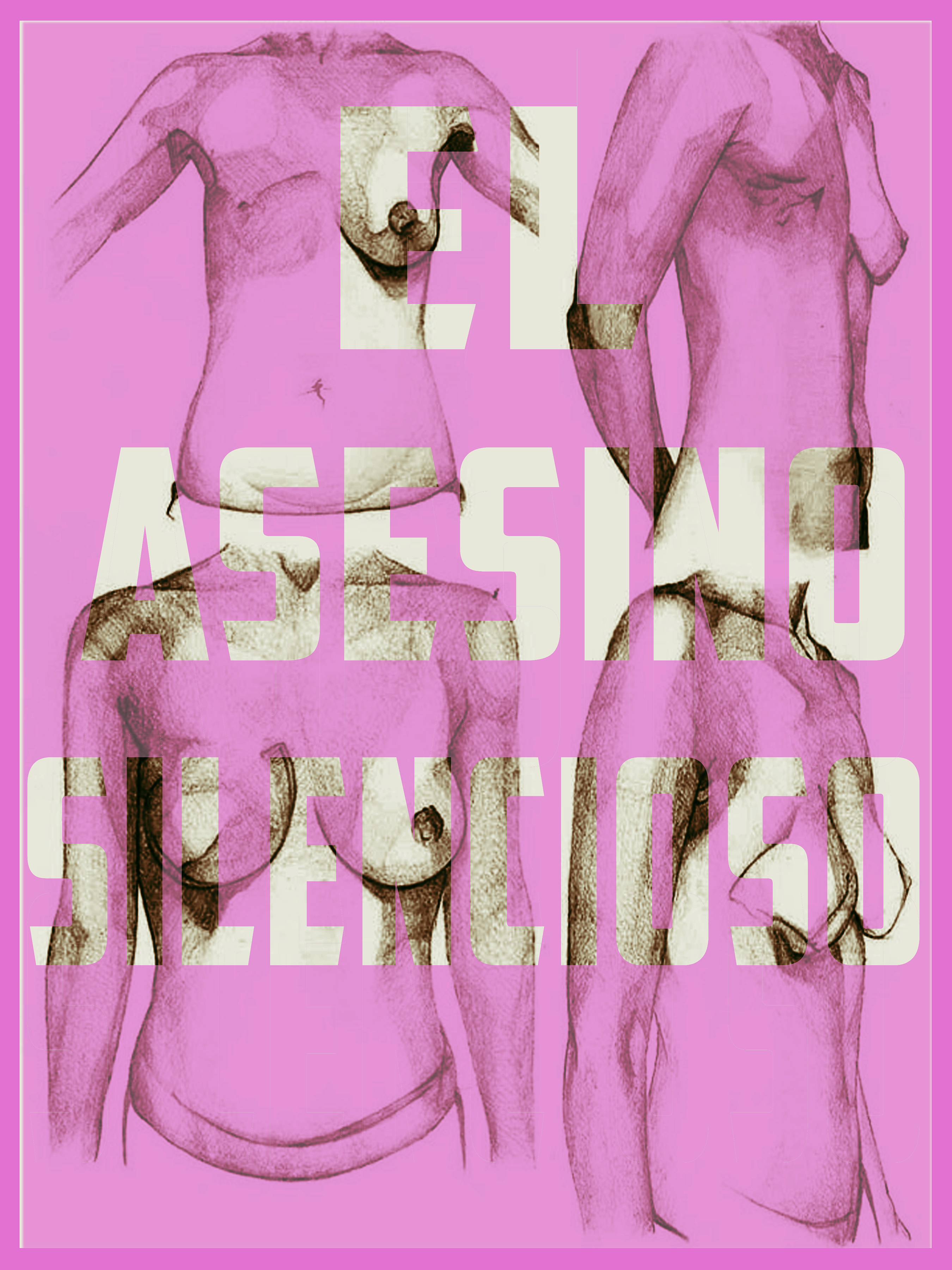 This is a conceptual short I wrote after seeing a really weird ad campaign about breast cancer in my country of the Dominican Republic.

The ad said 'Defend yourself without fear from Cancer' in Spanish the wording kinda made it feel as if Cancer was like a criminal that you could take arms against, but for me, it also sparked this really twisted idea which tied with the character of Hannibal Lecter, as I saw cancer as this cannibalistic serial killer.

The idea would be for it to be very stylized, and Art Direction and Production Desing will be really important if or when this gets made.

I come from a photography background so my scripts kind of reflect the visual world of my Imaginarium which at times can be very dark.

I wanna know what could improve for this short, my idea is for it to be very contained and more of a visual narrative than verbal, but I am more than open to suggestions.

Dilzz
Creator
Santo Domingo, Dominican Republic
Dilia Oviedo Luciano is a multidisciplinary artist from Dominican Republic. Although new to filmmaking and certain production aspects of it, Dilia has had a long career spanning more than a decade in the art of still photography, their work focuses on what they call the 'psychological portrait' an idea in which the still is supposed to reflect the inner psyche of the subject and allow us a glimpse inside their emotional world. It is because of this emotional search that a few years ago while finding themselves at a crossroads with photography, that Dilia decided to embark on the learning journey of screenwriting, something which allowed them to further develop as an artist and person and also brought to life a myriad of stories and characters which they are now working hard to produce in the form of short films, music videos, series and feature films.
Tags:Shorts