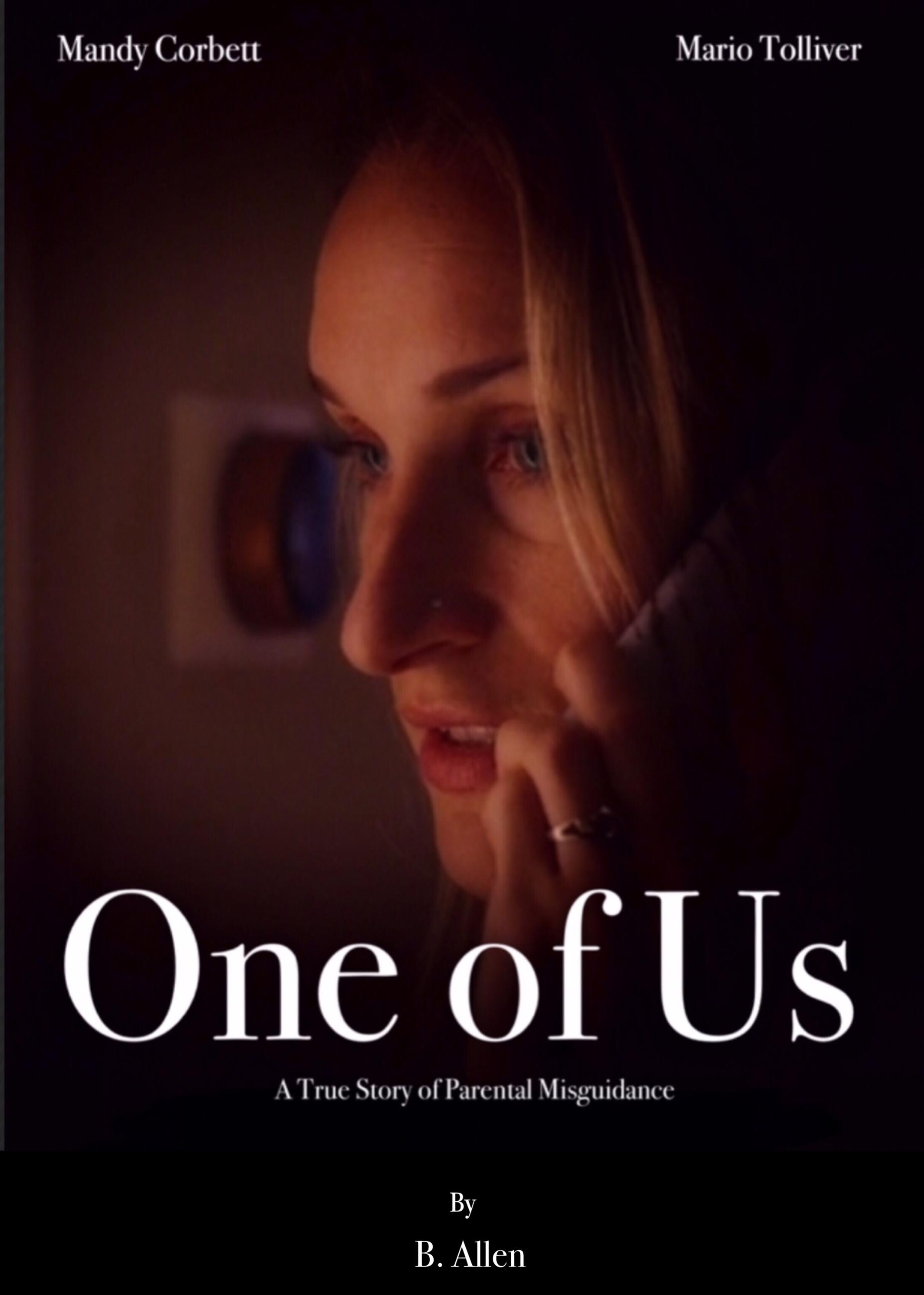 Creator
Atlanta, GA, USA
With my hometown of Chicago in my rear-view mirror, I landed in Atlanta, GA hoping to further my independent career as a writer-director. Though I earned a Bachelors in Communication Management, earning a Certification as a Home Inspector, Roof Inspector, and Mold Inspector actually put food on the table. Being a self-employed Contractor has awarded me the time to focus more on the craft of storytelling, which lead me to earn the Mississippi Film Grant. This grant awarded 10k to the top screenplay in the state to produce a feature film. This feature film titled "Mentee" was my directorial debut and opened city-wide to multiple packed theater screenings. Sometime late I felt confident to structure the same screenplay into a one- hour drama pilot which became a semi-finalist in the 2018 MACRO Ventures and Blacklist pilot competition. My goal is that hard work will allow me to become an Executive Producer on my own TV series and Direct Feature films and TV dramas. more...
Tags:ShortsDramaActivism & Social ImpactWesternHorror

Can You Hear The Music