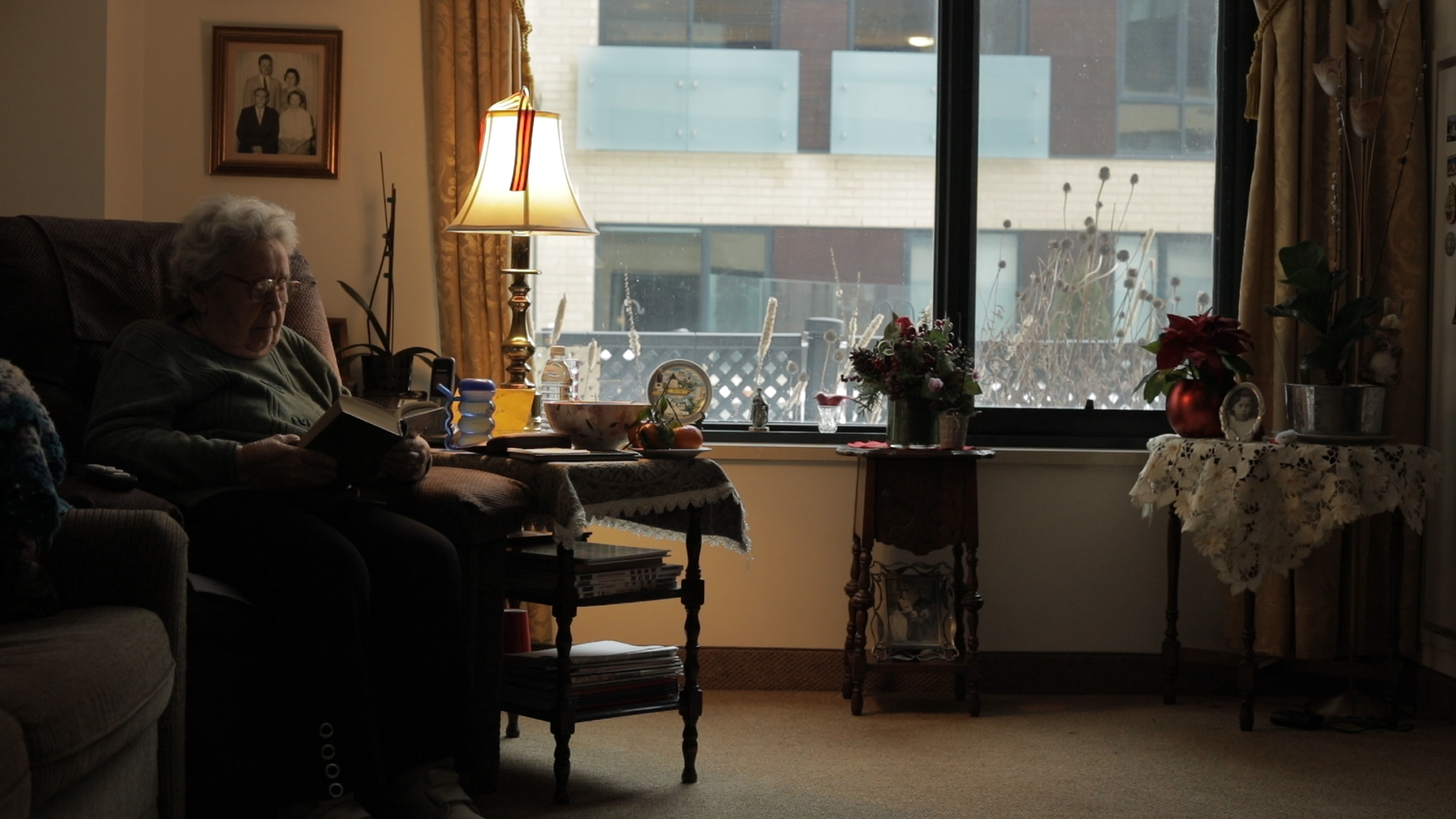 "Musya" is a multigenerational effort to expose the crimes of the Soviet Union in WWII. Musya, a living witness to Stalin’s Great Purge and a founder of a Russian school in Toronto, shares stories of resistance to the dehumanizing Soviet regime. Simultaneously, a group of teenage school students are challenging the modern pro-Soviet propaganda by reenacting the roles of an NKVD officer, a persecuted Orthodox priest and a young Musya herself, trying to escape death in a Siberian penal colony. The film commemorates a story drowned out by the loud stomping of celebratory marches and overshadowed by pompous monuments.