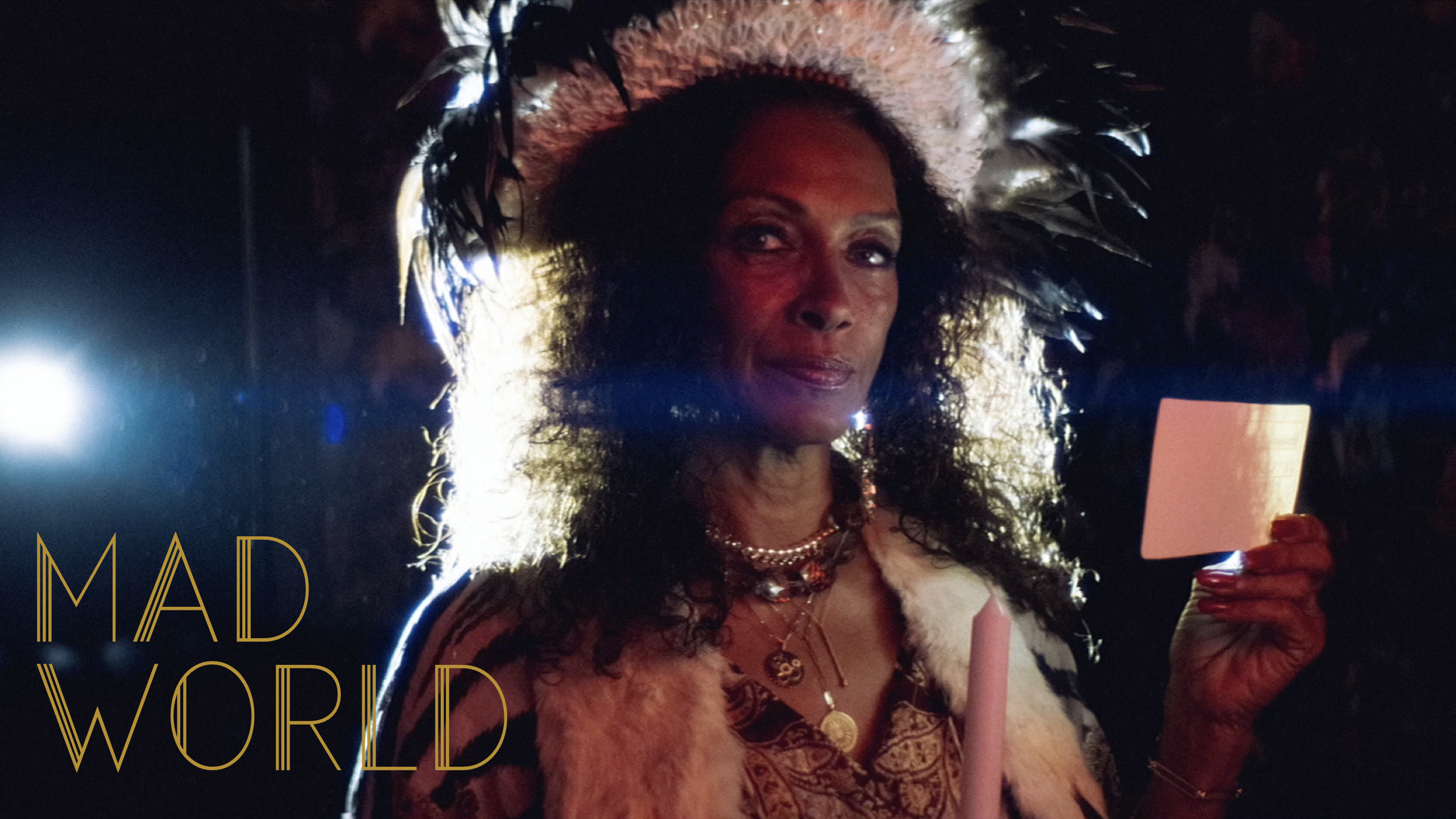 As a brain cancer survivor who was given an 8% chance of survival, I have been on many unique adventures and often feel as if I have lived multiple lives. Mad World follows a woman on a journey of self-discovery and growth through five different worlds. She meets many flamboyant characters who begin to shape her perspective and allow her to find her true self. This is a story for anyone, young or old, who wants to adventure outside of their comfort zone and eliminate any self-doubt. I hope every viewer can find a bit of themselves in Mad World.

Grace Wethor
Creator
Los Angeles, CA, USA
Grace Wethor is a 20-year-old award-winning actress, director, best-selling author, & brain cancer advocate. After being diagnosed with an untreatable brain tumor at age 13, she moved to Los Angeles and began pursuing her dreams in film with full force. She gave her first TED Talk at age 15, released her first book at 16, spoke at the United Nations at 17, and released her first original television series at 18. Now harnessing her skills from her time as a Teen Vogue It Girl, she is the CEO of GRAE Entertainment, a luxury marketing, media, & holding company based in Beverly Hills, CA. Seven years later and still fighting, she hopes to show other young people that they can pursue their dreams despite their circumstances or illness. more...