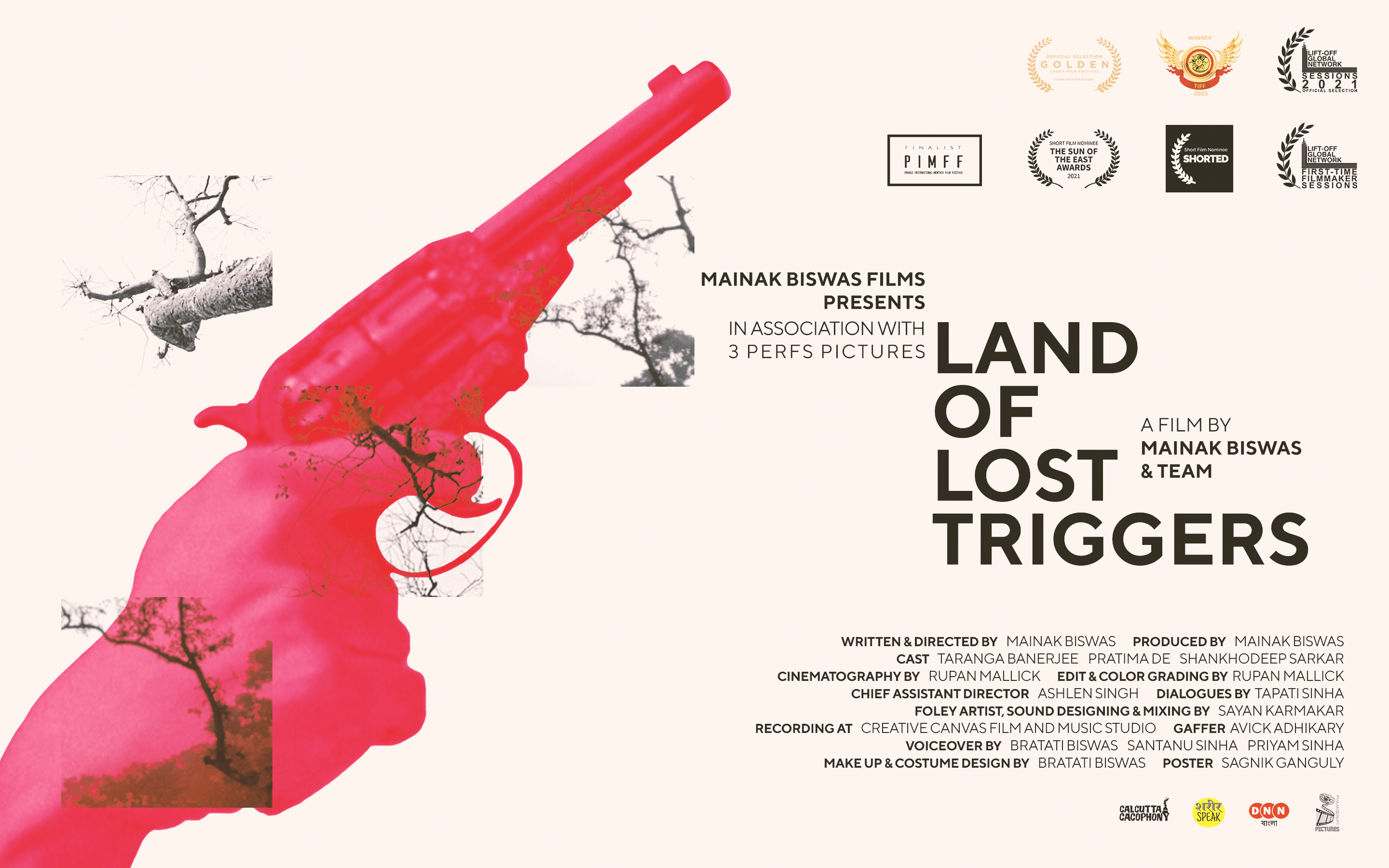 Land Of Lost Triggers is a short film that deals with dysphoria and everyday travails of our Indian farmers. The story portrays the dynamic shift that ultimately leads to the loss of hopes and lives that our protagonist faces. What happens to be the last resort of the farmer in the hands of merciless system forms the crux of this heart-wrenching narrative.

Mainak Biswas
Creator
Kolkata, West Bengal, India
Mainak Biswas works as a screenwriter, director, photographer/cinematographer, editor and producer. Based in Kolkata (India), studied B.A. English Literature (Honours) from University of Calcutta (India). His photography works have been published three times by Vogue Italia. Director/Writer/Cinematographer of ITI (Yours Truly) - short film, 2019. Also, Director/Writer/Producer of Land of Lost Triggers - short film, 2021. His films have been screened worldwide with winning multiple accolades, such as the prestigious Tagore International Film Festival, Prague International Monthly Film Festival, Pune International Short Film Festival, Golden Short Film Festival and The Lift-Off Sessions (2x), among many others in the list. Both of his films have successfully garnered international acclaims over OTT platforms streaming on YouTube with Hook Films Channel and MovieSaints platform. He often deals with stories that involves societal and psychological drawbacks. more...