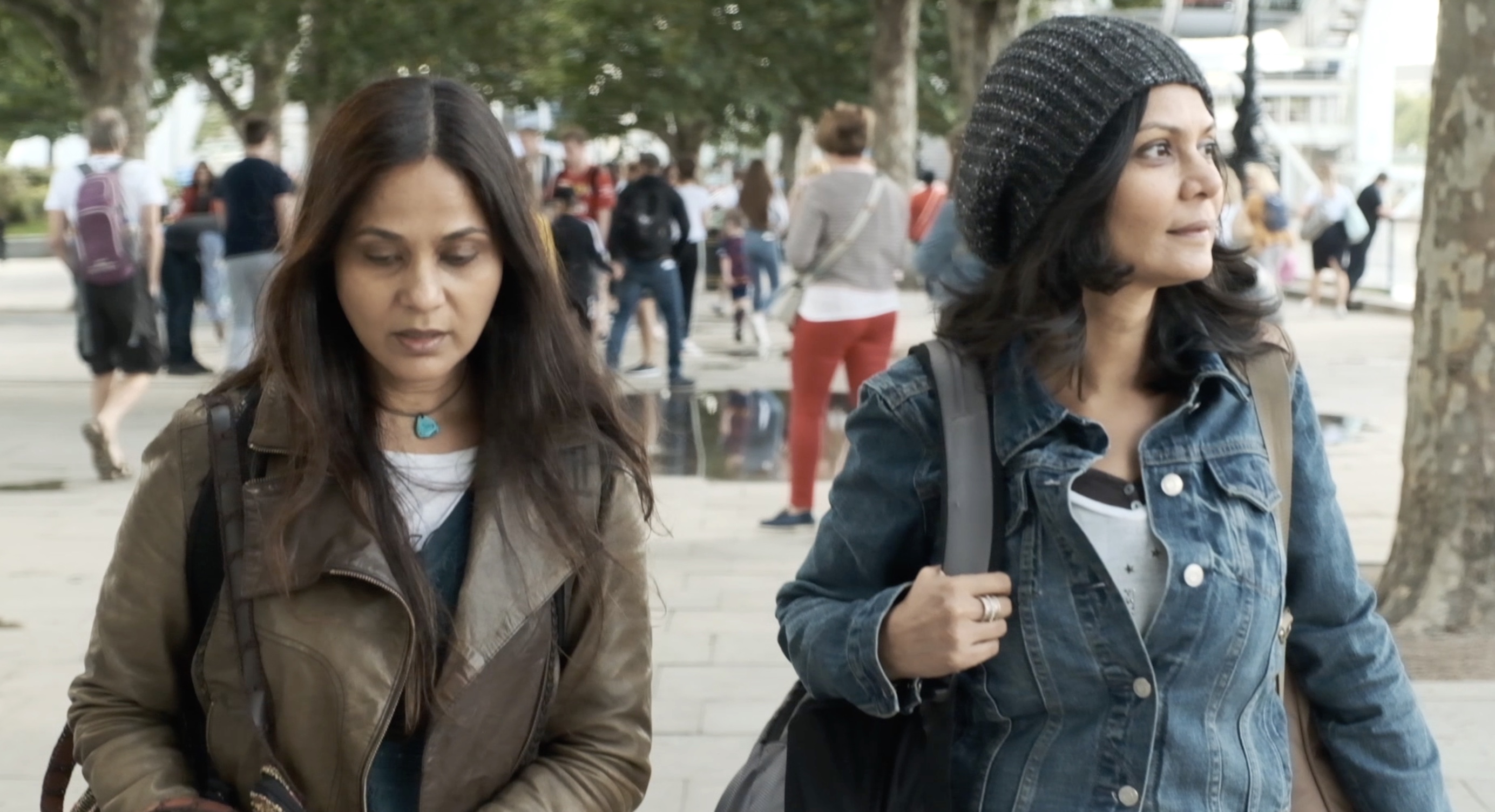 A penny for your laugh - episode 1

Girls Uncuffed is a 12min stand alone short inspired by characters from a feature script I am currently developing. And something I hope to use as a proof of concept for the feature.

I had submitted the short script last year to one of the very first Sundance Collab challenges, ‘Make Us Care’ that gave me the amazing opportunity to get feed back on the script… a year later I raised enough funds and decided to shoot the short.
We had an intense shoot given that we had the location for just one day to shoot 7pages!

I now have put an edit together and looking to get constructive feedback which I can take on board before locking the edit and moving to the next stage of Sound design, Sound Mix and final Grade.

It’s not a perfect film but as an aspiring filmmaker one of the things I really want to learn and work on is communicating my story to the audience so feedback on ‘what is this story communicating to you as an audience?’ would be appreciated along with anything else you would like to add.

Also thoughts on what still we could use for the poster/promotion... the one I have chosen as a thumbnail I do like but does it give too much away?

Synopsis: Girls Uncuffed tells a story of two offbeat Indian sisters who journey to London to follow their dream of music. An old time acquaintance promises them help, but once in London instead of music they end up working at his Indian takeaway... their co-dependent relationship is tested as he threatens to rule and divide them. They finally have to make a choice to either stay or go on the run…

Meneka Esther Das
Creator
London, UK
I was born in North India and moved to London to follow my dream of studying theatre & films. It was my passion for stories with strong female voices, especially those that reflect my culture, which inspired me to turn to writing and directing to help bring them to the screen. I am currently working on my next project ’We've Only Just Begun’ working title which is a proof of concept short for my feature. I spend my time between London and Mumbai India. Currently part of the Sundance Pilot Directing Course with Peter Sollet. www.meneka.com - my official website more...
Tags:Shorts