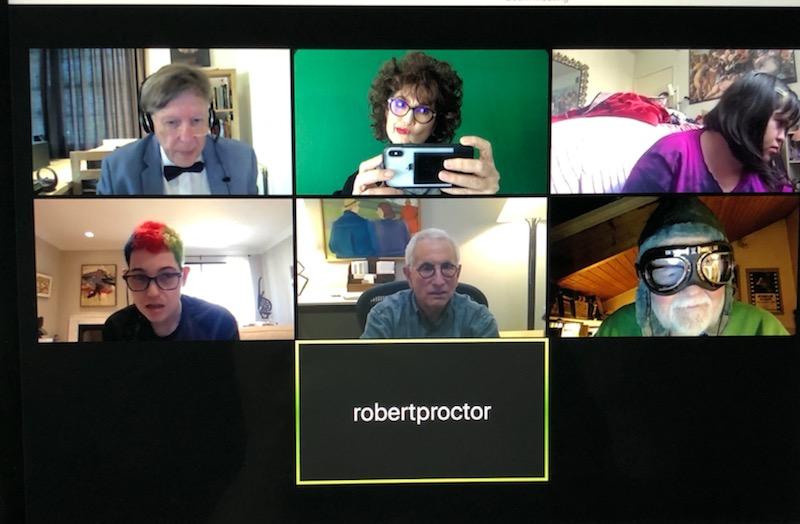 Submission to Easterseals Disability Film Challenge 2021. I am severely hard of hearing. My right ear blew out twenty years ago. The specialists at the University of Florida Medical School said it was a birth defect and bound to happen. I have approximately 60% hearing in the one remaining ear. There are thirty to thirty-seven million people in the U.S. with hearing problems (hoh and deaf). Half of returning Veterans experience hearing loss. No one tells our story or addresses hard of hearing except for the deaf and they are often treated as second citizens with low-paying jobs.