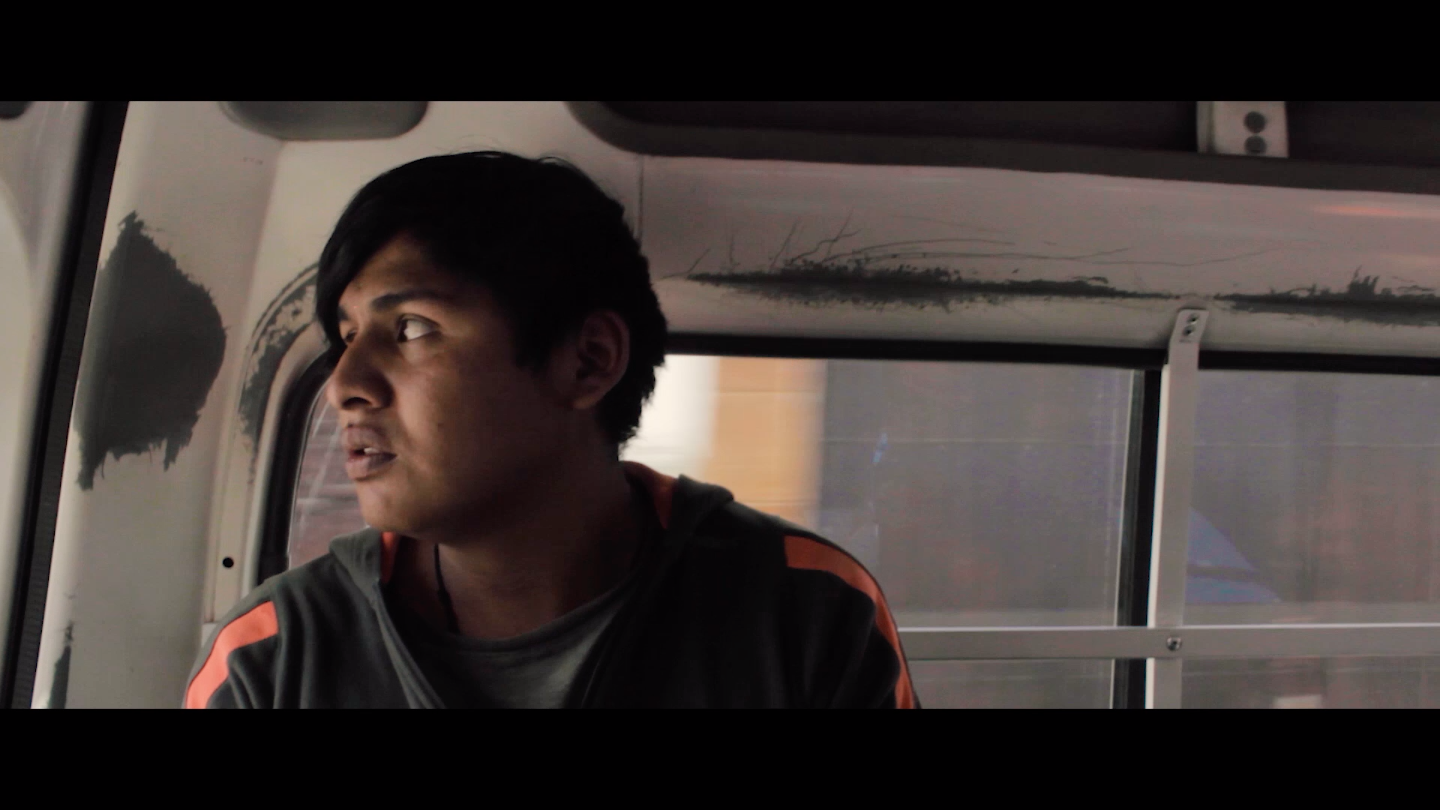 I wanted to get into film making, so I got a discontinued camera

Logline: Cristian, an indigenous man in southern Mexico, dreams of becoming a professional MMA fighter. Yet poverty and depression hinder his ability to succeed. When a foreign filmmaker makes a movie about his life, Cristian must decide whether this film can bring him the respect and affection he has craved for his entire life.

This film addresses the relationship between the observed subject and the filmmaker who documents him, using a cinematic and poetic narrative to reflect on ethical and cultural issues within the context of indigenous Chiapas. A behind-the-scenes look at what it means culturally and ethically to recreate a success-driven tale of a less exciting reality. Whether it is succeeding in the sport of mixed martial arts, or making this film a groundbreaking hit, our inner drives represent perhaps mere pretexts for Cristian - and myself - to achieve romanticized ideas of fame and wealth; to get the social acceptance from the film’s very own audience; and to ultimately fulfill (distorted?) dreams of success.

"Fighter" is a feature documentary in advanced stage of development looking for production funding. This visual sample is intended to be a fundraising teaser or trailer. I would very much welcome feedback on the teaser's general structure and narrative, and whether the story is clear to understand what the film is about. Also if you could share what might be missing from the story (conflict, character, aesthetics, etc.) Finally, if the 3-act structure of the sample is clear enough: 1. character introduction (voice over black screen), 2. character's main conflict (love-driven motivation), 3. plot twist and what the film is really about.

You could see that there's a format or formal approach variation between the acts, where even the edit pacing changes considerably. That is intentionally so because I wanted to give each act a unique pacing and tone. The idea was to make the second act (character's main conflict) very rushed and cinematic, almost an exaggerated, inflated version of the character's reality... To then move to act 3, where my own voice challenges the very meaning of "documented reality". Does this make sense and is it visible in the sample?

Thank you very much for your helpful comments!
Juan Urgell

JU
Juan Urgell
Creator
Mexico City, CDMX, Mexico
Film director, editor and producer. He discovered his filmmaking passion after finishing his Economics and Business degree at the Humboldt University in Berlin, Germany. He first worked on documentary projects through collaborations with NGOs, non-profits and international organizations in Mexico developing socially impact-driven media projects, to then develop his personal film projects. He has directed and produced institutional videos and shorts on many social issues. He has collaborated as producer at On the Road Media, a video production company that tells cinematic stories to drive social change. He has directed documentary portraits, ad campaigns and music videos with a character-driven approach. His documentary short “Lok'tavanej, Image Hunter” (2017), was premiered at the Mexico Documentary Film Festival DocsMX, and screened at the Miami Independent Film Festival in 2017. He is currently developing several documentary and fiction projects, including the documentary TV series “Painters of Light“, with which he participated in the Series Pitching forum of the International Documentary Festival DocMontevideo 2018, Uruguay. He has been awarded a grant from the Mexican Institute of Cinematography for the development of his first feature documentary “Ak’majel” (Fighter). With this project he also participated in the development workshop of DocsMX 2018 Festival.