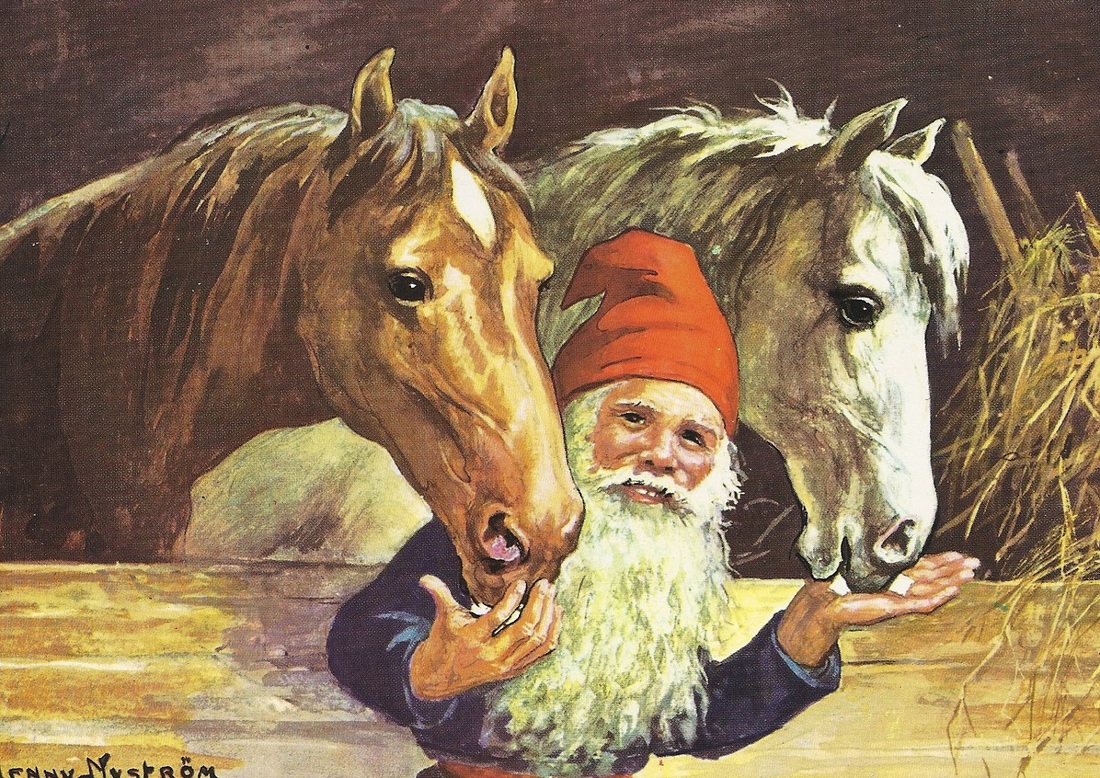 The “fjøsnissen”—or barn gnome—is the most beloved character in Scandinavian folklore. There’s one of them in every barn, taking care of the animals but never seen by human eyes. Once a year, on Christmas Eve, the farmer places a bowl of porridge at the barn door as thanks for the fjøsnissen’s help.

For hundreds of years, the fjøsnissen has occupied the space in Scandinavian Christmas traditions the red-suited Santa Claus has steadily came to dominate in the rest of the world. Ill-tempered, dressed in grey, no higher than your knee, Fjøsnissen couldn’t be more different than jolly, red-suited, man-of-the-world.

Only recently has Santa gained a foothold in the frozen North. Some Scandinavians consider this a travesty.

Josef, the fjøsnissen our story is about, is among them.

It’s the most dangerously cold winter in memory when Josef’s brother invites himself for Christmas. Josef has neither the time nor the patience for Christmas.

The Trajectory of a Hat