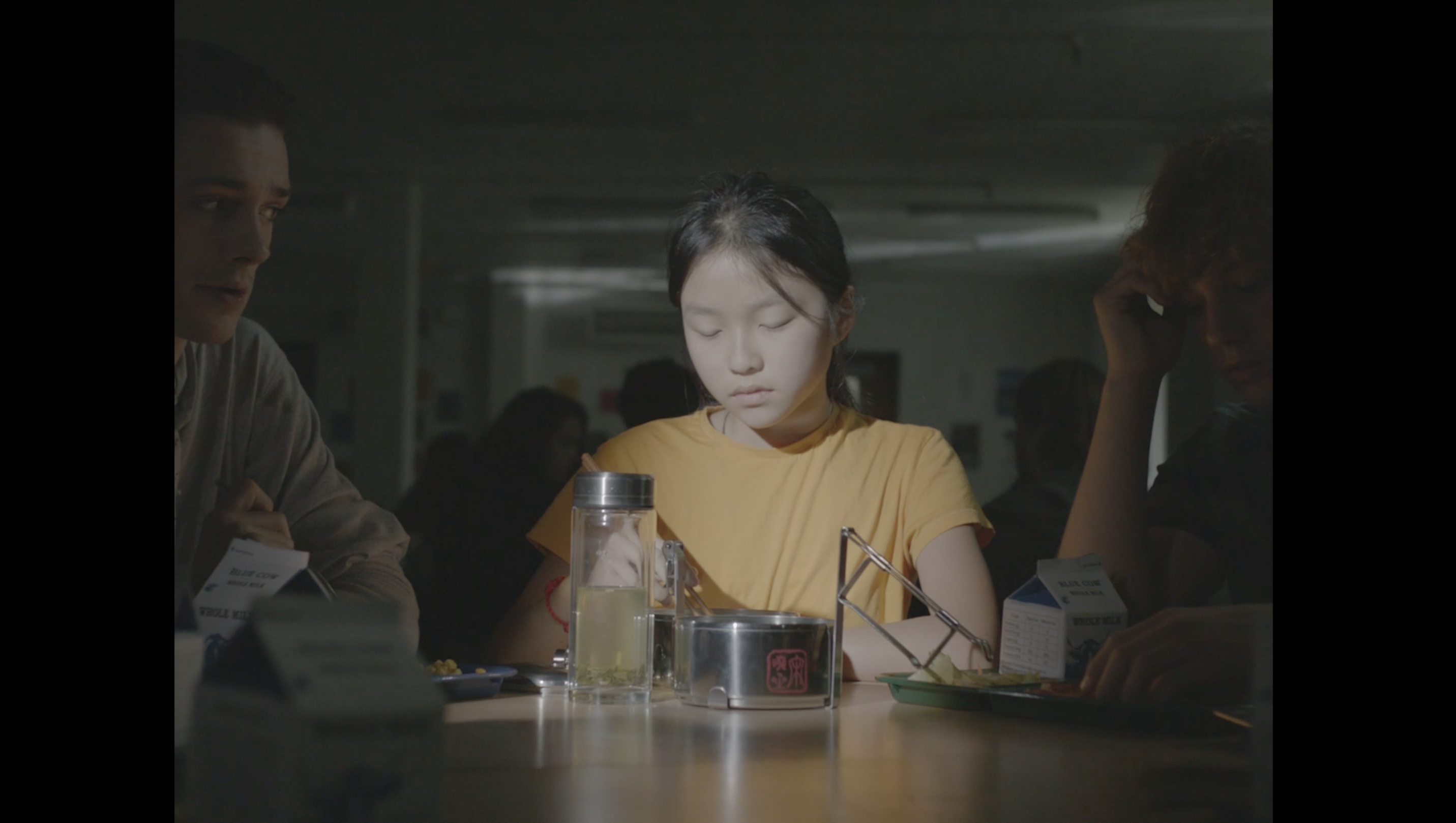 The film is based on the director’s lived experience as a Chinese immigrant daughter. The story is an attempt to illustrate the first day of a Chinese transplant eating lunch at a rural, predominantly white public high school, and she starts to feel othered and isolated, but preserves her identity through eating dumpling she brought from home.
This film is dedicated to her mother and all the immigrant families in separation. (This is a fine cut, without color correction and leveled soundmix.) Looking especially for notes on the narrative and story.

Xiaolu Wang
Creator
Minneapolis, MN, USA
Xiaolu Wang is a self-taught filmmaker and translator from the Hui Muslim Autonomous Region of China. Her first short film, Dumpling, has been screened at local and international film festivals, as well as friend's food pop-ups. She contributed translations to journals including 单读, onlimbo, and Cinephila. She received the 2019 Jerome Film and Media grant for her upcoming documentary, The Subversive Sirens. She lives in Minneapolis with two cats who sleep on separate couches. more...
Tags:Activism & Social Impact Shorts