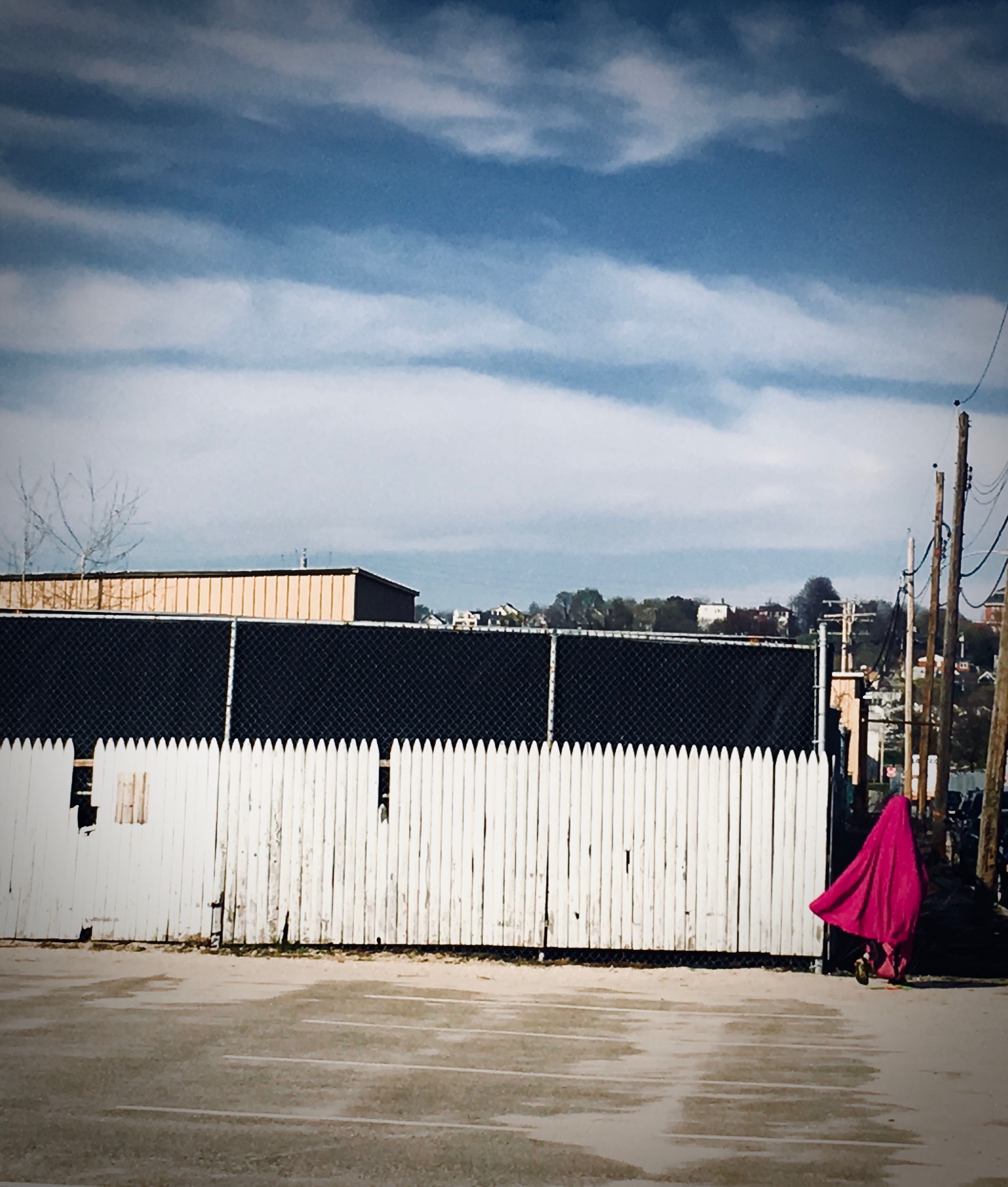 This is a short film about a Somali refugee living in Maine who fears for her life, so tries to buy a gun to defend herself.

I had three goals writing this. One, I wanted to explore gun culture from the outside in, but also address what it means to adopt the American social stance on firearms. Two, I wanted to respond to the vitriol and random violence towards refugees and ethnic minorities in our brave new America. Three, I wanted to try to write characters outside of my own experience. I'm a straight white guy from Maine and I want to feel more comfortable writing outside my experience.

I am almost ready to go into pre-pro on this, but it's missing something. It is the middle of a sensitivity read by a Somali actor, and I will definitely lean on her for cultural accuracy. But I am curious as to how successful it is in achieving the three goals I outlined above. And also, what's missing? Something isn't quite right with it, but I can't put my finger on it.

Allen Baldwin
Creator
Portland, ME, USA
Allen is a Maine filmmaker who has been making shorts and features in his home state for over 15 years. He is the co-founder of Damnationland, a showcase of short dark genre films made by Maine filmmakers, now in its ninth year.  He produced Derek Kimball’s feature film debut Neptune which screened at Slamdance, the Nashville Film Festival, the Atlanta Film Festival, and was released in 2017 by Flix Premiere as a “Red Carpet” release. Currently, he is producing Kimball’s latest feature, A Winter Table, which was selected for the Sundance Film Two Lab in 2017. Allen has a BA from Bowdoin College, an MFA in Creative Writing from the University of Southern Maine, and was a Fellow at the Sundance Creative Producing Summit in August of 2017. He lives in Portland, Maine with his wife and children, and two blind dogs with people names. more...
Tags:Activism & Social Impact Shorts