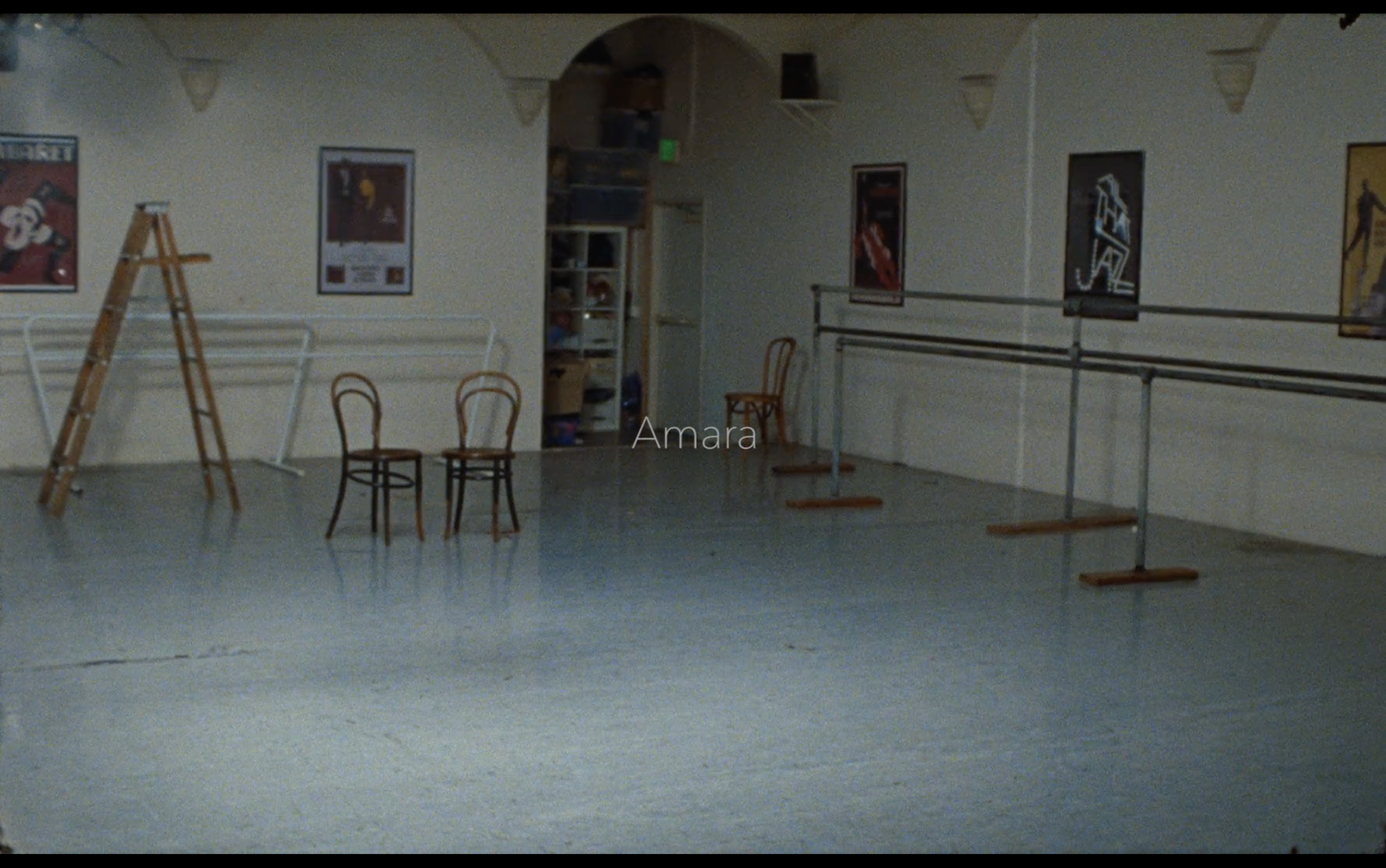 25 Sights from Ukraine / We Lived Happily During the War

How does it feel to love someone you know you’re not supposed to?
For years, I’ve tried to figure out a way to translate that emotion and put it on a screen. I had rearrange it into shorts, features, even songs, but it never worked in the way that I wanted it to. The reason was that I couldn’t impart this series of events and emotions from my formative period of my life into a cohesive storyline that didn’t feel like it sat in the realm of “melodrama”.

As time went on, I found myself reminded of the repetition exercise taught to Meisner actors; and it hit me like a bolt of lighting. The repeating of a word, a line, or a phrase represented a way for me to show that emotion rather than tell it. Because in this film, it wasn’t what they were saying but how they did it that showed the emotional journey of the character; someone who went from loving someone they weren’t supposed to to learning how to leave that feeling behind.

Jeffrey Dinghua Lei
Creator
New York, NY, USA
Jeffrey Dinghua Lei is a writer, director, and producer raised in San Francisco, working out of Los Angeles and New York. He’s produced, directed and edited a number of editorial shorts for clients such as HuffPost and TodayTix, as well as written, produced and directed a number of fictional shorts. He has also assisted in making A Taste of Sky; a feature documentary regarding GUSTU, the groundbreaking restaurant and cooking school based in Bolivia created by the founder of NOMA, which had its World and North American premieres at Copenhagen Dox and Tribeca 2019, respectively. As a concert photographer and he has worked with musicians such as The XX, Chance the Rapper, The Japanese House & more. He is currently working at Peacock under NBCUniversal Studios, as a Production Manager, writing a few feature films, finishing a short film, and directing some music videos. more...