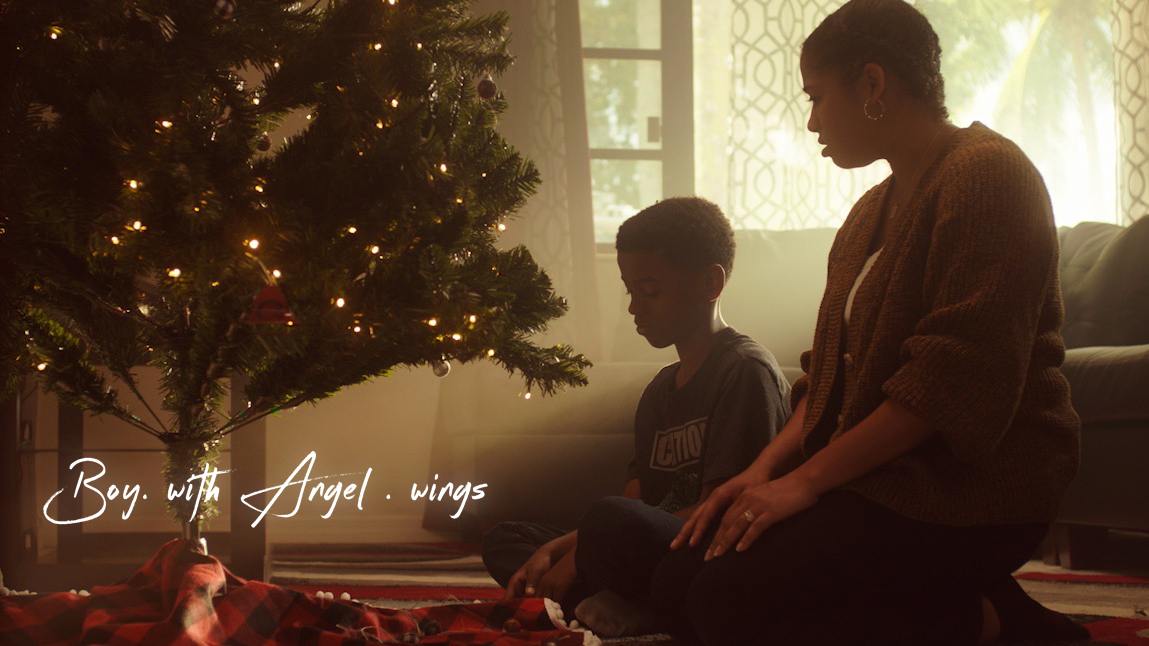 The Night Sky and The Moon

In returning home for the holidays to the only family he has left, Enoch Rose, experiences an ambush that forces him to face resurfaced family trauma.

I wanted to explore a broken family's relationship that still results in love and protection. Dive into generational trauma and healing breakthrough through ugly truths, self-revelation and divinity.

A Bus to Nowhere