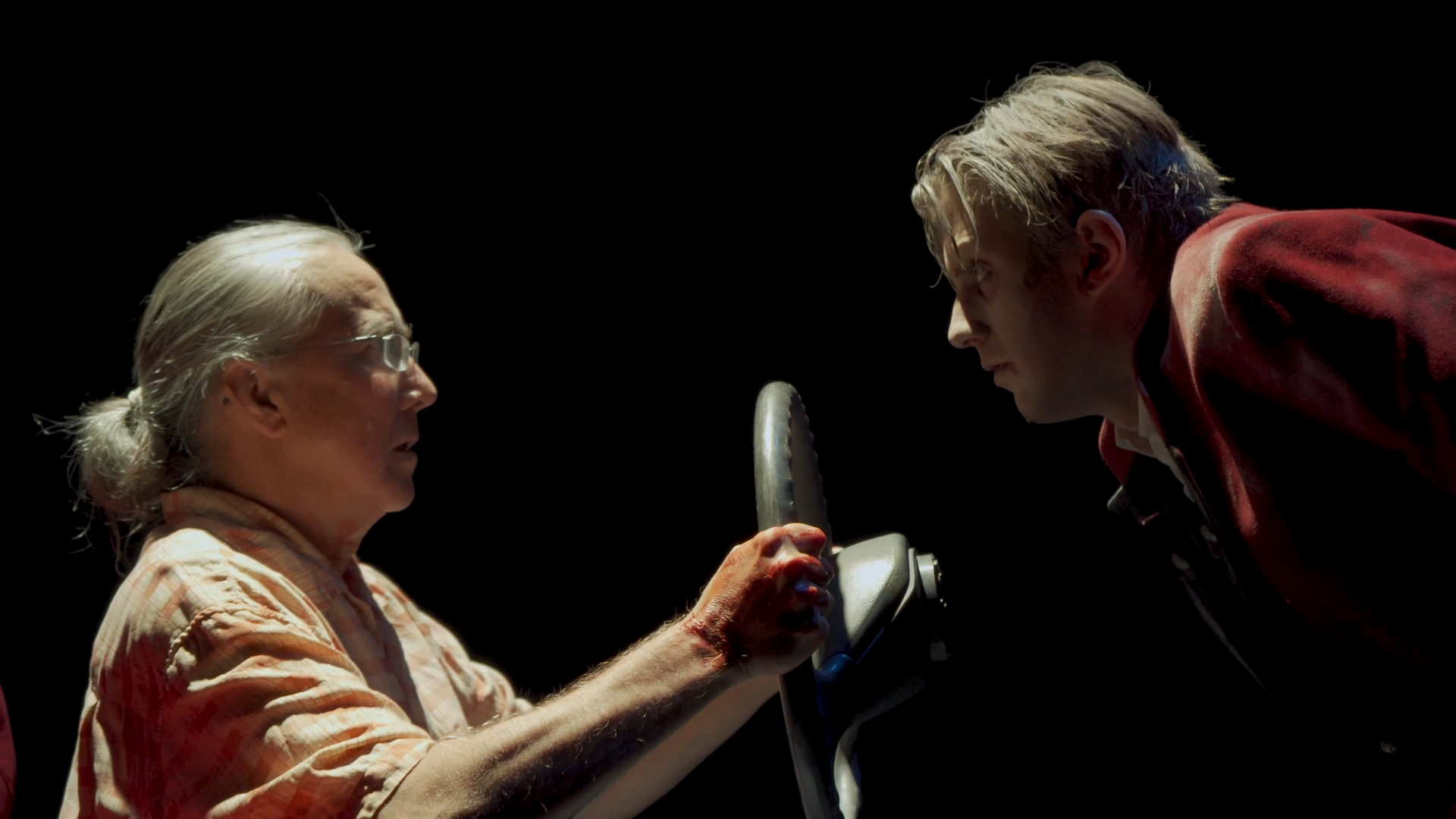 Chaos in the Jungle George Sefer
Creator
Vergina 590 31, Greece
Raised in Germany and Greece. Started theater and film classes in 6th grade at local and municipal groups. Attended Anatolia The American College of Thessaloniki in order to pursue filmmaking as part of the IBDP Diploma and is now Majoring in Film and Television at the Savannah College of Art and Design. Co-founded the production group "Belladonna Pictures", which acts as a link for artists from all over the world. Directed the short films "Wreathless" (2020) and "ADAM" (2021), which are currently traversing the Festival circuit. Writer of the unproduced screenplay "The Man who Came out of the Couch" more...