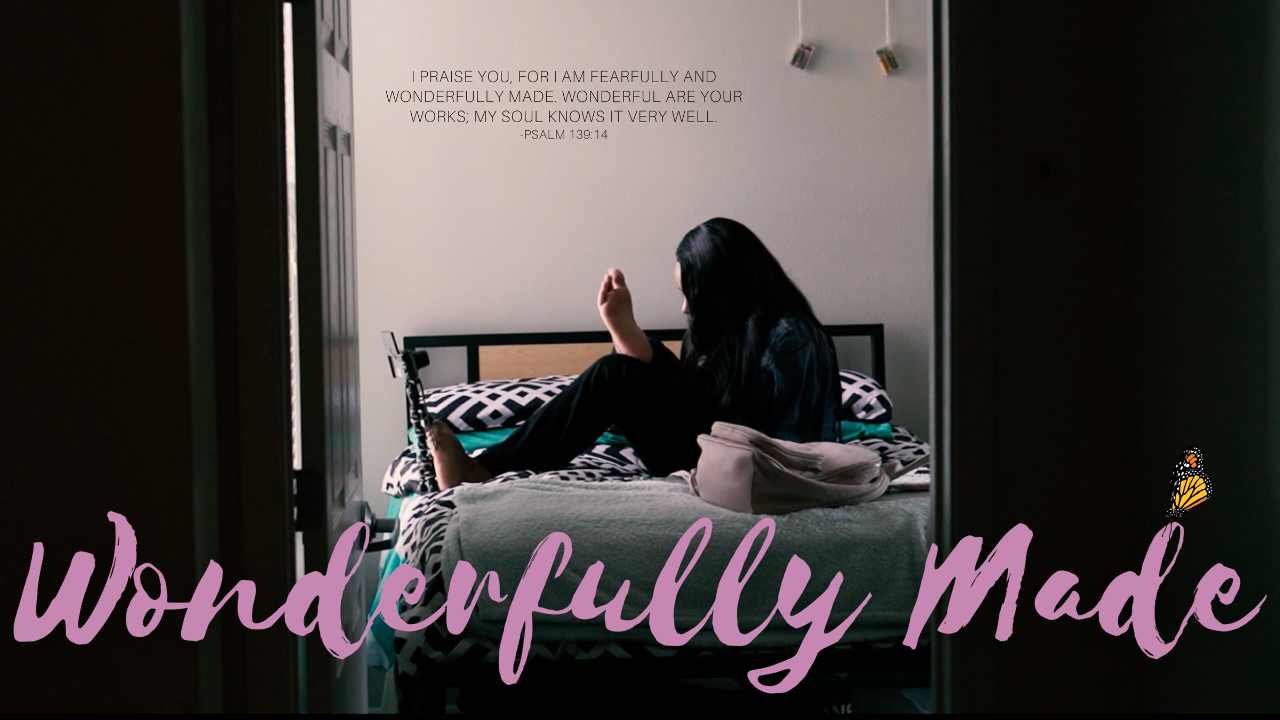 FRAGMENTS REVOLVING AROUND THE SUN

  Kashmiere Culberson is a young African American woman who embodies strength and confidence. Kash was born without arms, but she does not allow her disability to limit her pursuit of happiness and self-love. This observational piece gives us a glimpse of her world.

BO
Benita Ozoude
Creator
Austin, TX, USA
Benita Ozoude is a Journalism and Radio-Television and Film graduate from the University of Texas at Austin. She is a young curious Nigerian documentary filmmaker who wants to be a voice for those who might not be heard. Her passion is to bring awareness to issues that the public is not so clear about. Her short film "The Queen of Rosewood" won Best Documentary Short at the 2016 Capital Black Film Festival. The film focuses on the large population of people who are homeless in Austin, Texas. She made another short documentary about a DACA elementary teacher who highlights the struggle immigrants face seeking citizenship in the United States. She has worked for 2x Oscar Award-winning documentary filmmaker Barbara Kopple. She has also worked with NFL Network, PBS, NPR, and The Hollywood Reporter to name a few. more...