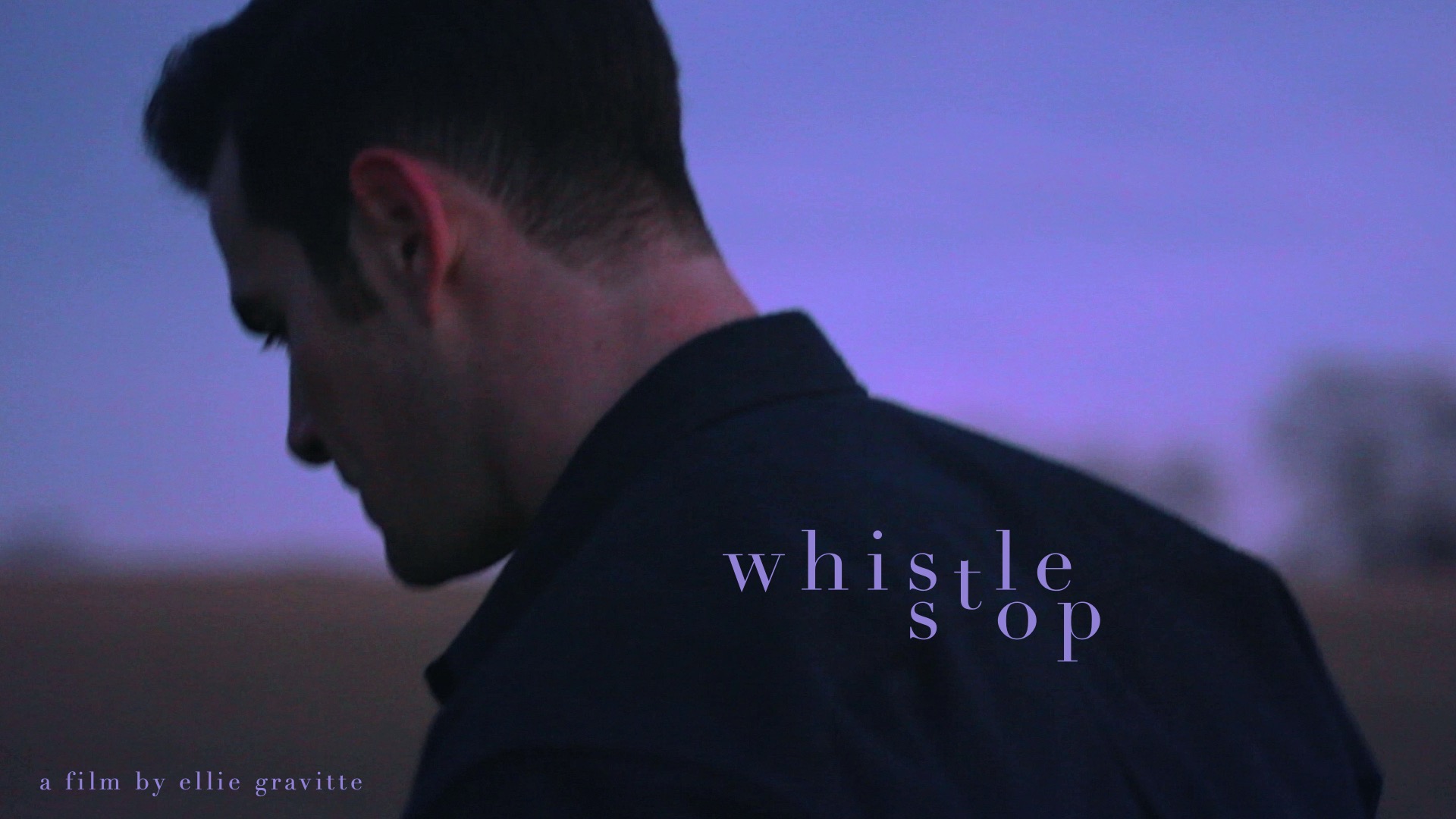 I wanted to tell a story about loss that went beyond grieving, something that reached toward peace without necessarily arriving there. I knew from the outset that I wanted the film to be made in one continuous shot, with very little dialogue, because that felt like the truest way to tell such an intimate story. How does somebody move through grief? What do we wish we could hear, or say, if we had the chance? I tried to imagine the most sweeping declaration of love, and then compressed that into the smallest possible gesture. This is where I landed.

Ellie Gravitte
Creator
New York, NY, USA
Ellie Gravitte is an award winning filmmaker based in New York City. She was the winner of the first ever ABC Women’s Initiative, in which ten finalists were flown to Burbank, CA to pitch a commercial concept to executives at ABC Entertainment Marketing. Of the ten pitches, Ellie’s was selected for production, and she went on to direct the commercial herself, which was eventually awarded the Promax Gold Award for outstanding achievement in entertainment marketing. An avid reader and learner, Ellie is most excited by the possibilities that directing offers for invention and collaboration. She wants to create dialogue by subverting expectations. She wants to work with her heroes. She is passionate about centering queer stories in her work, and holds strongly to the belief that artists will be the ones who save the world. more...