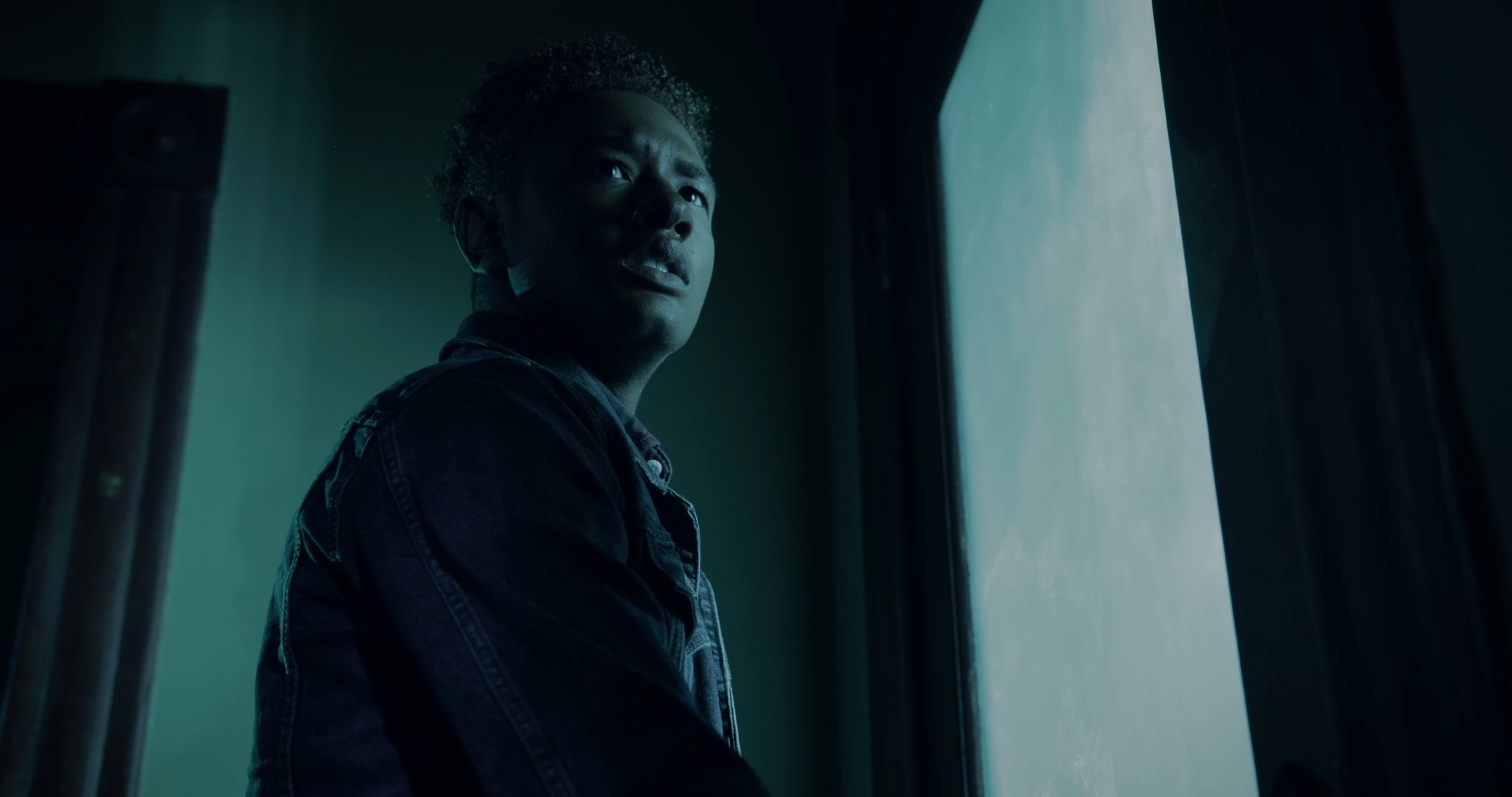 WOLVES is a horror story that is inspired by the mythology of werewolves in Haiti. Taking place in New Orleans, a rebellious teenager desperate for a night of freedom tries to sneak out of the house until he is stopped by his threatening mother.

Dez
Creator
Los Angeles, CA, USA
Hailing from New York, Desmond Levi Jackson is an African American filmmaker currently pursuing his MFA in Film Directing at Chapman University. Influenced heavily by the filmmakers Jordan Peele, Terrance Nance, and the aesthetic of Japanese anime, Desmond boasts a dynamic cinematic style that he is working to bring toward his action-comedy and horror projects. With his films, Desmond hopes to unite African people and inspire them to be critical of systemic institutions and of the nuances of African people, in order to bring about unity within the African Diaspora.