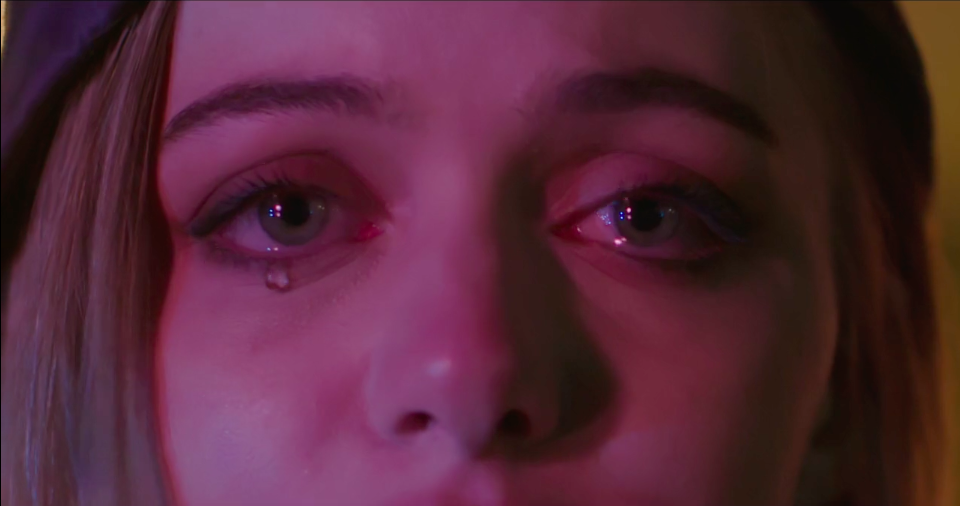 A young woman, Dylan, has a seemingly perfect sunny California lifestyle; lives in a party house with her best friend, gets high by the pool, and has the perfect guy. But underneath it all, she struggles with post traumatic stress disorder, caused by a sexual assault that happened her freshman year. She’s met her dream guy - but hasn’t kissed him yet, because she's secretly terrified of getting triggered again. But at tonight's party, she decides to try. Dylan will have to make a choice: keep her past a secret or open up about the dark memories that plague her.

Virginia Tucker
Creator
Los Angeles, CA, USA
"Touched" is Virginia's directorial debut, which she also wrote. The film was created with 75% female crew and women in key positions. She is also an actress and can be seen on many shows such as General Hospital, Code Black, Criminal Minds, and many more. Her recent film credits include, "The Last Champion," with Cole Hauser which reached #1 on Apple Dramas. Virginia lives in Los Angeles and Louisiana. more...