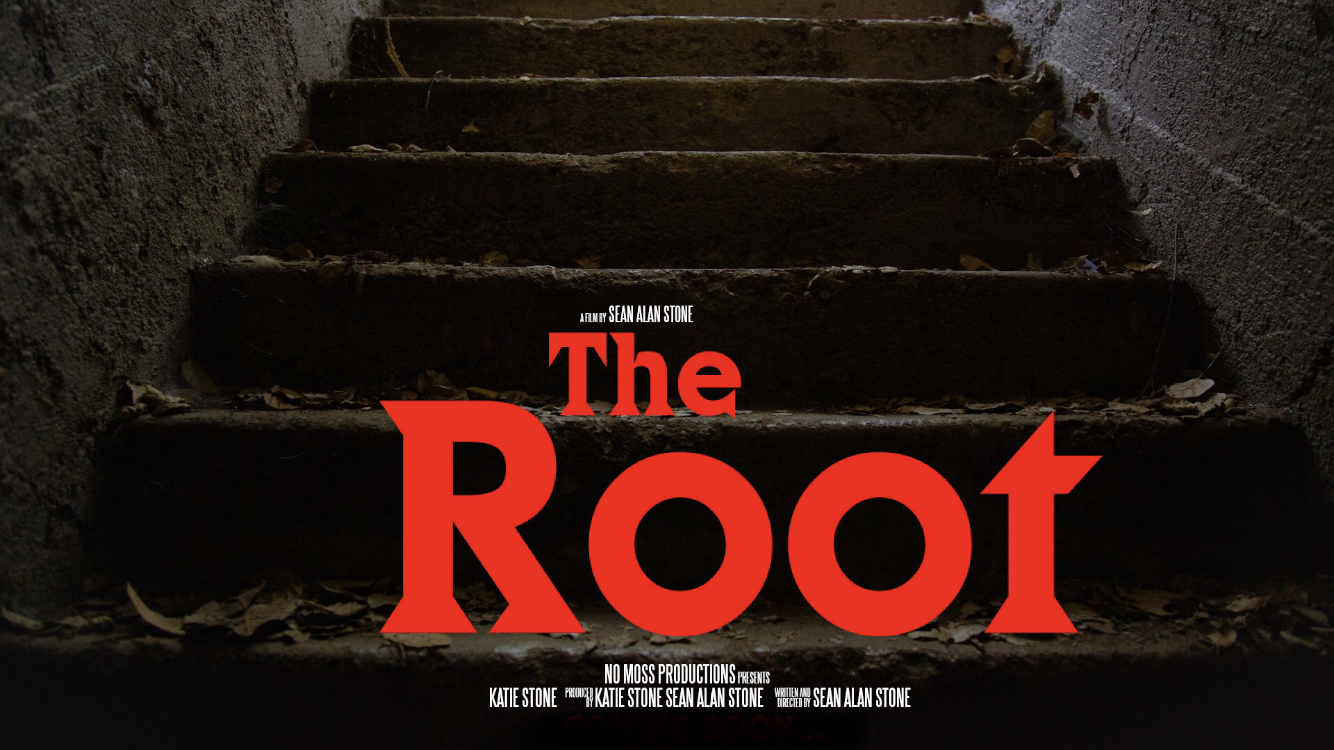 The darkness within is a frightening place. To explore "The Root" of our darkness, of our issues is a task that is needed; yet, most do not accomplish or attempt. This is a story of the stages of grief, but can be interpreted for any trauma, depression, anxiety or other burdens we shoulder as human beings. Working through the darkness and the resolutions that come through doing so.

SAS
Sean Alan Stone
Creator
Los Angeles, CA, USA
Sean Alan Stone is an American actor, writer, photographer, poet, and filmmaker. He is best known for his appearance as Louis in the AMC's The Son. Stone was born in Groesbeck, Texas, the son of Ellen Stone and Paul Rahaman. His mother was American, while his father was Canadian. They met in Texas. His paternal grandfather was Indian from Georgetown, Guyana. His paternal grandmother was Irish from Dublin, Ireland. Upon graduating, Stone went to Colorado, living for a time in South Dakota and Nebraska, before returning to Texas. Along the way, he took various jobs such as welding, pipefitting, mechanic, equestrian, and other outdoor recreational work. He eventually moved to Dallas to pursue an acting career. Upon the premiere of The Son, he moved from Austin, TX to Los Angeles, CA. more...