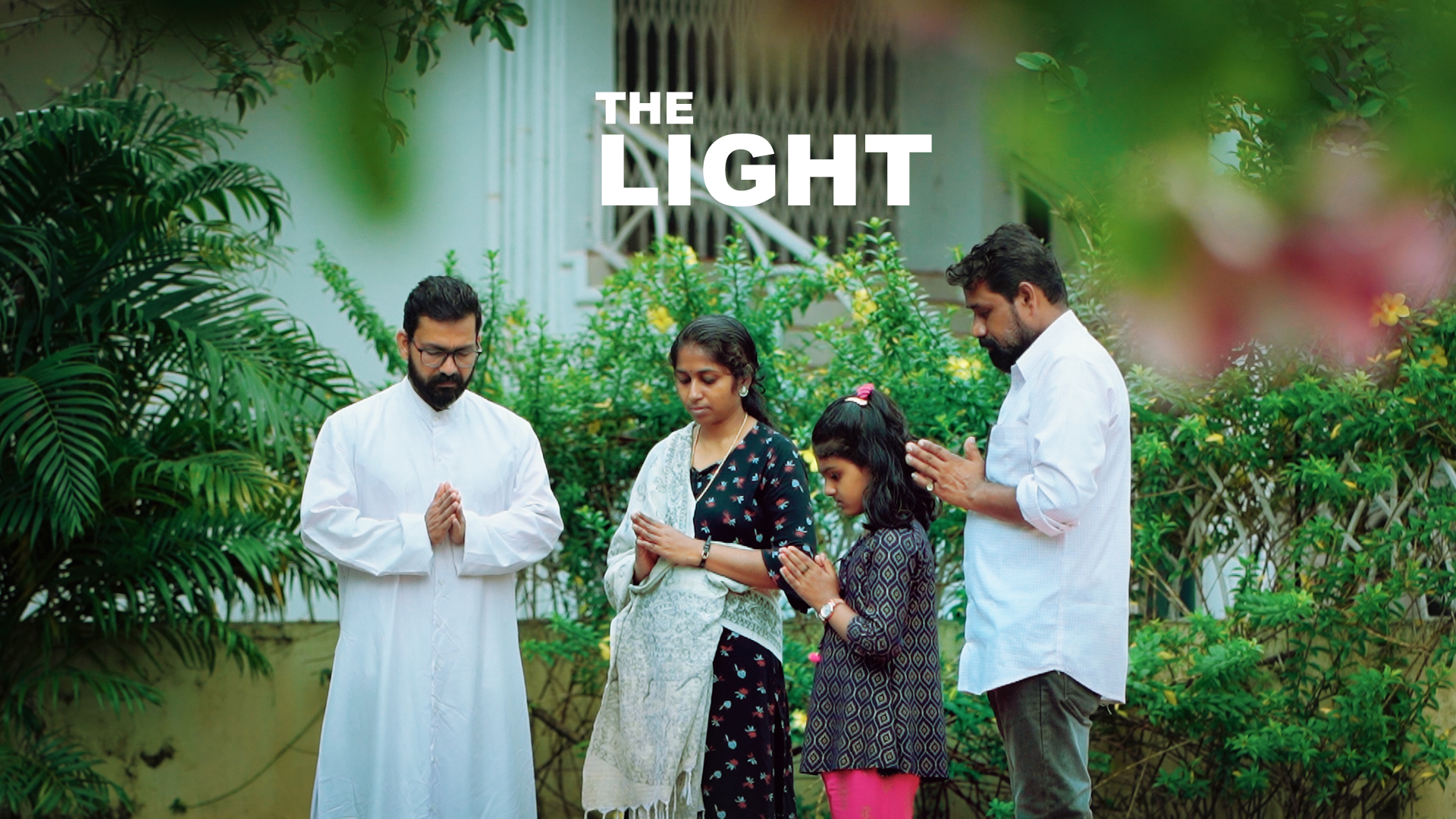 This is a short film shot to spread the message of eye donation.
The story begins with Melvin and his family visiting a distant parish vicar. Melvin's daughter was blind. She changed her eye last year. When a boy in the parish priest's orphanage dies, Melvin's daughter receives his eyes as a gift. They are coming to celebrate the one year anniversary with the Parish Priest.

John Plas
Creator
London, UK
John Plas is an actor, writer, director. He is a Pre-selection Committee member at Oscar Qualifying BIFF. John Plas has been accepted as an Associate Member of the Irish Film and Television Academy (IFTA-Acting Chapter). He has received positive reviews from film critics and is preparing his new short film based on the life of a Latinx gender non binary youth. He won a short play competition conducted by the prestigious Jermyn Street Theatre. His recent short film '' LAMAZE CLASSES '' that he wrote, directed and starred in has been Finalist at 80 Film Festivals up to this date and was released by Troma. In addition, John Plas has been included in lists of "Rising Actors" and '' Hottest Stars ''which have gathered many thousand views. John Plas had a role in the 2015 film Bastille Day and made guest appearances in US and UK TV Series. I first appeared in television series such as ''How NOT to kill your husband''. He is currently developing the screenplay of his first feature film called ''RESURRECTION''. John Plas is the project coordinator of a medium length film about the negative effects of excessive alcohol consumption. more...
Tags:Activism & Social Impact Shorts