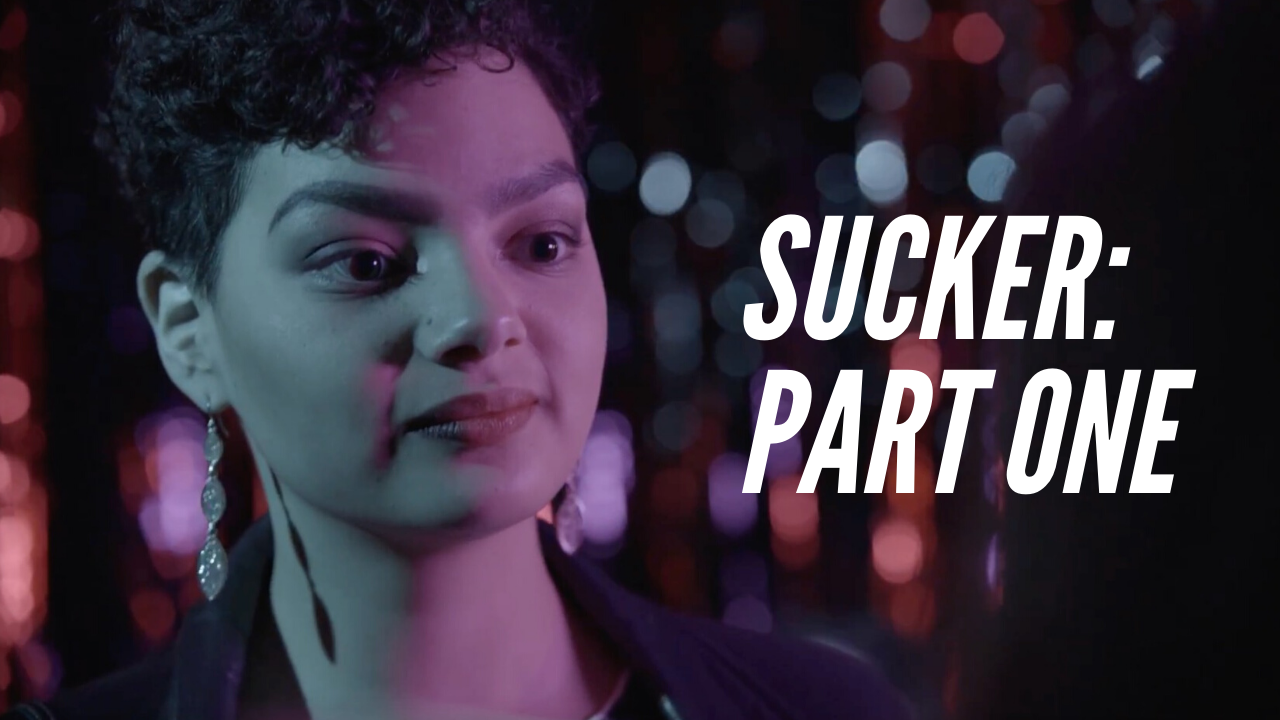 "Sucker" was born from a passion for dark comedy and bizarre cult films. The last couple of short films that I created were super serious and I felt like it was time to flip the script and make something purely fun. I also wanted to bring some more LGBTQ+ representation to the horror genre, and not base it around anything rooted in shame or hate, but have queer characters who were unapologetically themselves. The result is a show that centers around the cat-and-mouse chase between a vampire and her lover, who just so happens to be a vampire hunter.

Brett Boon
Creator
New York, NY, USA
Brett Boon is a 22 year-old VMA student at Emerson College in Boston, MA, where he has studied film production and created several student film projects. He recently won an EVVY Award for his film, "Drag Mother", and his short film, "Prom?" won the "Love, Simon" #FirstLoveStoryContest and was featured in the "Love, Simon" DVD extras. more...