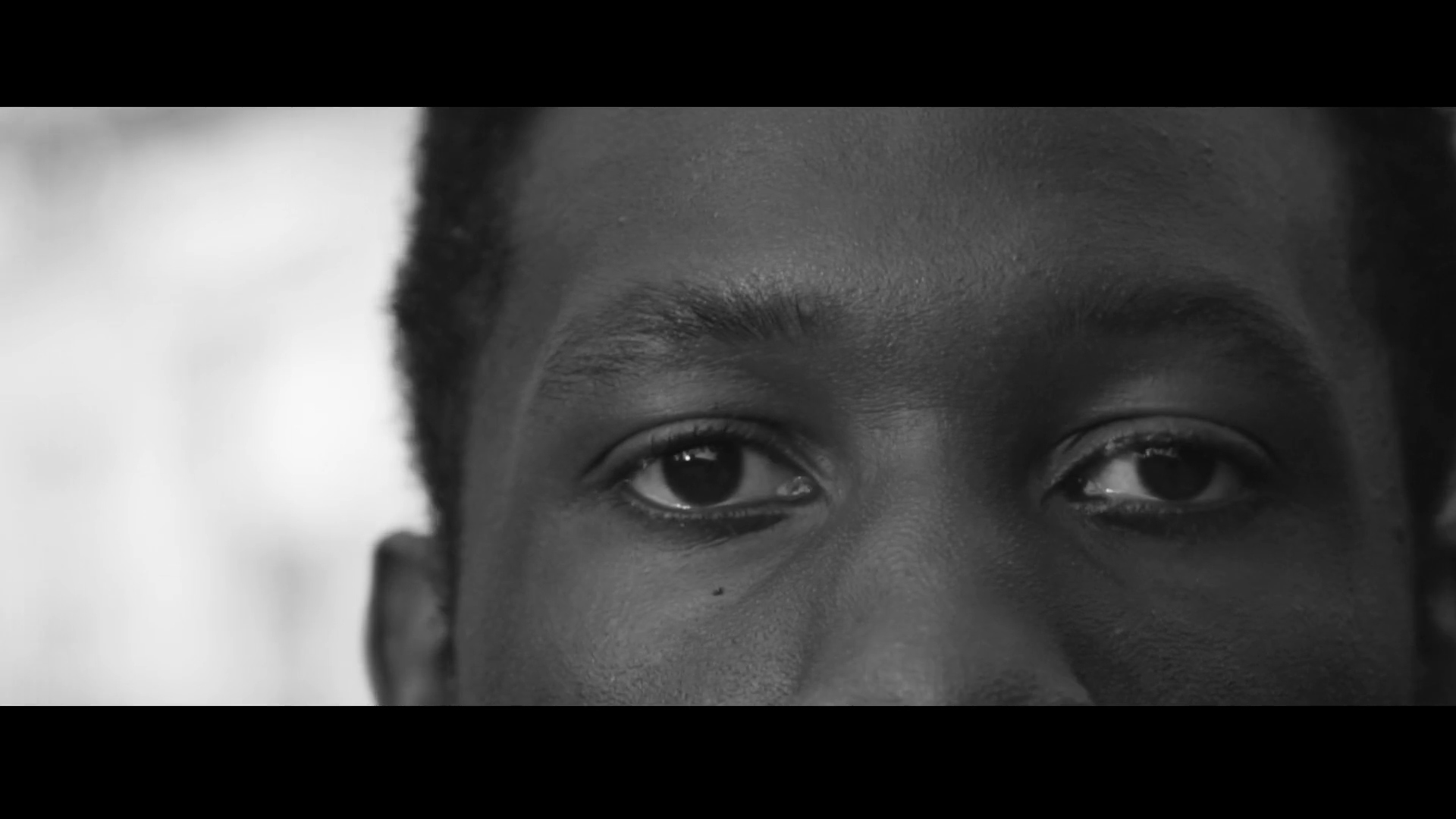 Street Stories was started as a way to both archive the stories of Cincinnati’s many neighborhoods as well as provide avenues for individuals to have a voice by sharing their story. We believe that stories are the key to empathy and understanding. This short expresses the thoughts and experiences of Antonio White, a Black ballet dancer struggling to break the stereotype of what a ballerino should look like.

Chris Ashwell
Creator
Cincinnati, OH, USA
Chris, a native of Cincinnati, OH, while working in restaurant management had a revelation to quit his job (several jobs in fact before it stuck) and pursue what truly made him happy. For him that meant dedicating himself to filmmaking, journalism and above all storytelling. While he knew he wanted to focus on documentary as an art, he had no idea where that desire would lead. After co-founding the non-profit Cincy Stories, he realized how his love of true stories could be utilized in practical ways to improve his city. A few short documentaries about local residents turned into a large scale multimedia project and that turned into multiple large scale projects, a weekly radio show and a much happier and fulfilled Chris. Now, in addition to his passion for all things storytelling, he has a new passion for giving a voice to those whose experiences are often overlooked in his community and creating new ways to activate those stories for real change. His work with Cincy Stories has gained him nine regional Emmy Awards from the Academy of Television Arts and Sciences. more...
Tags:Shorts