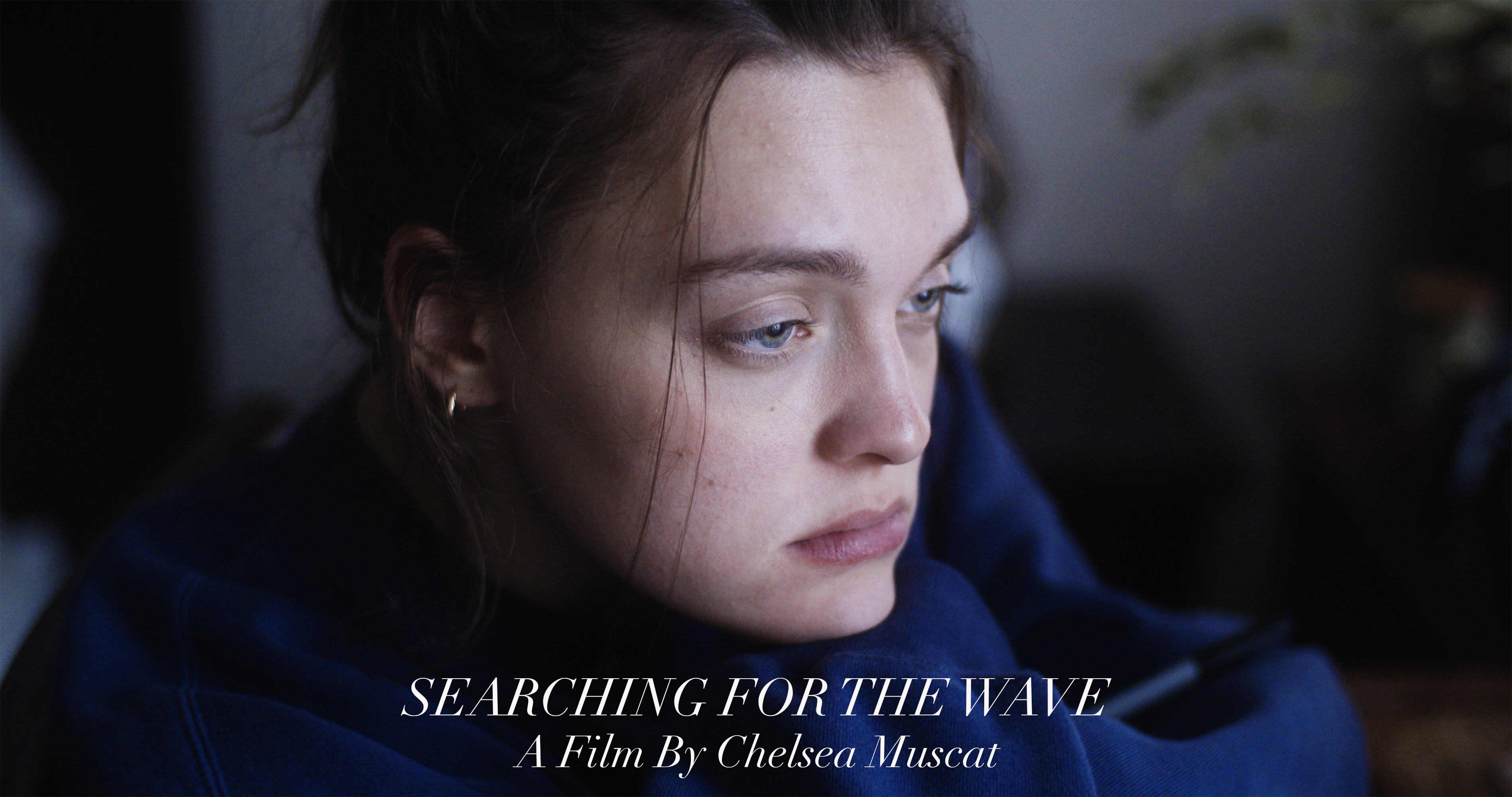 Faye heartbroken and confused revisits the memories of her relationship with Ava in hopes to understand why she abruptly left without a trace in the middle of the night. This eventually leads Faye to a dark realization about her former partner's childhood.

Chelsea Muscat
Creator
New York, NY, USA
Chelsea Muscat is a queer filmmaker originally born and raised on the island of Gozo in Malta. She recently graduated from the SUNY Purchase Film BFA in 2020 where she received the Sol Turell award for her outstanding thesis film, Searching for the Wave, in order to help fund the post-production process. She often explores themes of abandonment through mother-daughter relationships, childhood trauma, and LGBTQ+ relationships in fiction, documentary, and experimental film. Her work is often very personal, poetic, and very subjective while moving through streams of memories in order to understand the things that are often hard to grasp clearly in our lives. Additionally, she has an ongoing photo series titled "Mommy Nervosa" that has been published by Feature Shoot magazine depicting her mother's mental illnesses and anorexia for the last few years. This helps her cope while sharing her unique story with others. She hopes to turn the series into a photo book in the near future. For the time being, she has relocated from NYC back to Gozo and has gotten involved in environmental activism by using her filmmaking tools against the overdevelopment that is threatening her island on a daily basis. more...