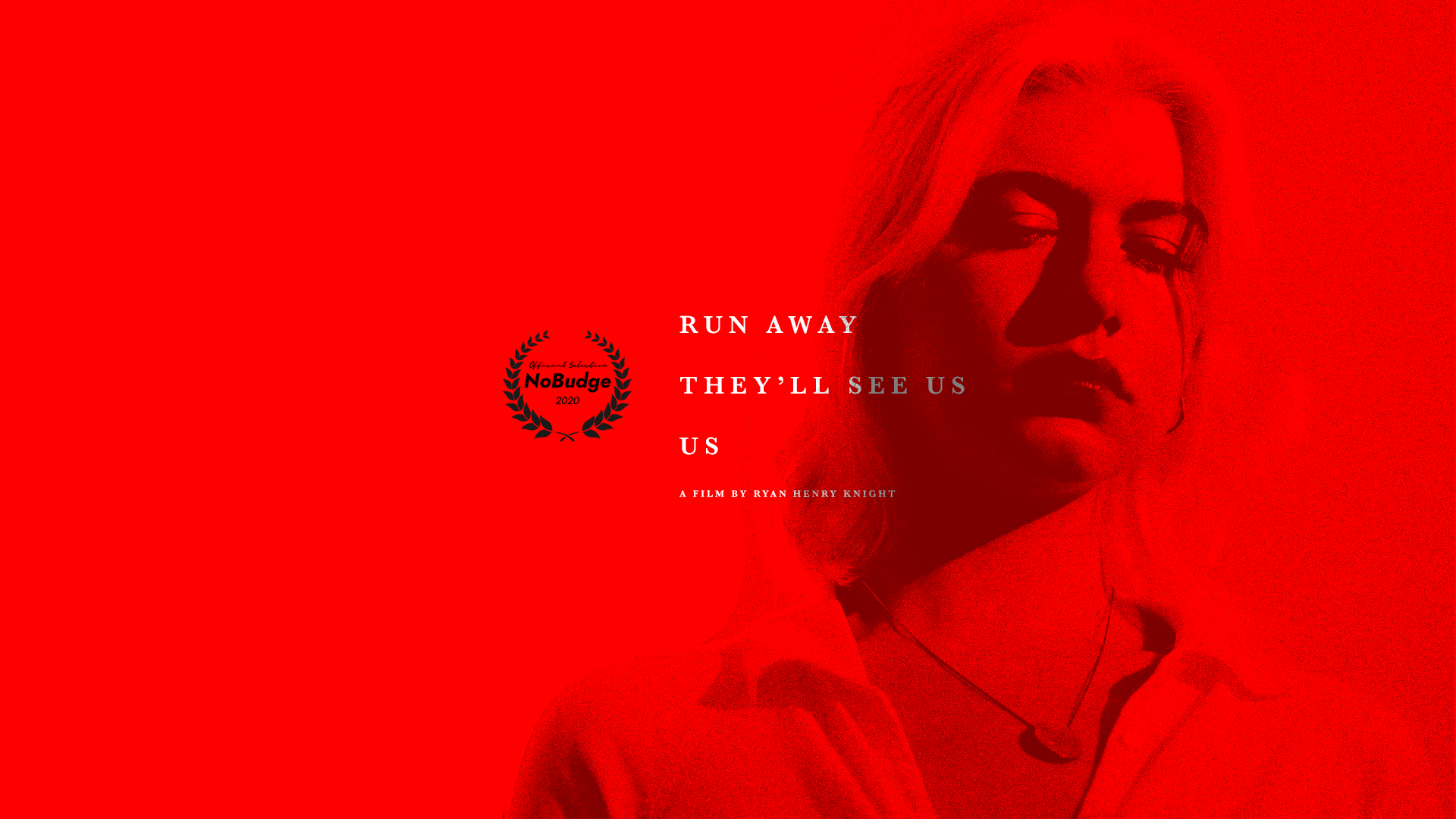 A woman's day is interrupted by the presence of an unwelcome guest.

Ryan Henry Knight
Creator
Atlanta, GA, USA
Born February 4, 2000, Ryan Henry Knight (born Ryan Potts) is an award-winning screenwriter, film director, producer, and visual artist from Alexandria, Virginia. Currently living, learning, and working in Atlanta, Georgia, Ryan is the co-founder and creative director of independent motion picture studio, HÖMA Motion Pictures and a programmer for PRINDIE: Princeton Independent Film Festival. Additionally, Ryan works as a part-time educator, instructing youth short-form narrative filmmaking courses at the Workhouse Arts Center in Lorton, Virginia. When it comes to his craft, he focuses on narrative and experimental filmmaking. He's also done documentary and music video work. His narrative work is usually within the thriller/melodrama realm, telling dark, in-depth stories that are a reflection of our current political and social climate. His work has been screened in festivals across the globe, some of them being recognized by the British Academy of Film and Television. He and his work have also been recognized by an array of organizations, including Google, Aesthetica Magazine, BET Network, the Virginia Museum of Fine Arts, and the U.S. Coast Guard, just to name a few. Ryan has garnered a number of accolades, winning top prizes for both screenwriting and directing in international festivals and competitions. He was one of the youngest recipients to receive the prestigious fellowship award from the Virginia Museum of Fine Arts for his accomplishments in film and video at the age of 18. Also at the age of 18, he was the youngest person to receive the highest award at the New York International Screenplay Awards for his work on "And Home We Came." Currently, he is working toward a bachelor of fine arts degree in film at the Savannah College of Art and Design. more...