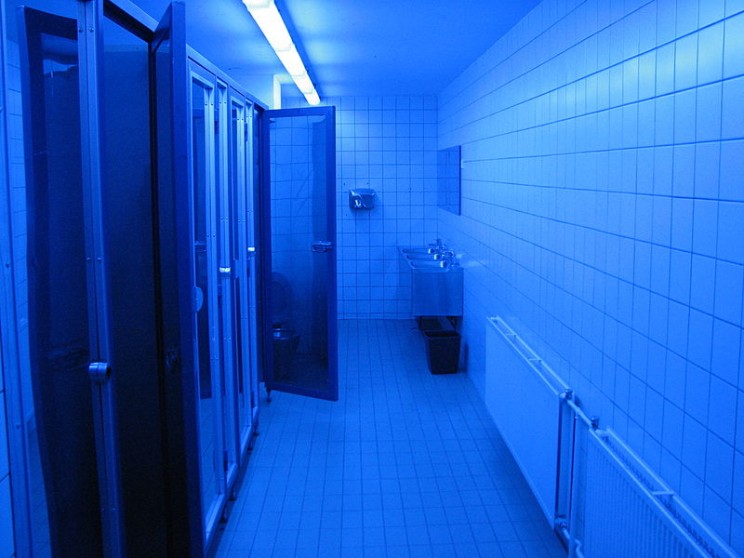 A young girl experiences her first glimpse of womanhood in the company of two male friends. Embarrassed and confused, she attempts to tackle this situation alone but is helped by someone experienced and empathetic of her situation.

Polly B
Creator
Glasgow, UK
Polly is a freelance writer and filmmaker based in Glasgow, Scotland. Having graduated from a BA (Hons) in Film in 2018 from Screen Academy Scotland, she is working to full- fill her goal as a writer and director. In her third year at University she completed an exchange course at Brooklyn College where she thrived. Polly has experience in commercial/ promotional videos, music video production and has worked in the UK independent Film & TV industry on a number of different jobs. Currently, her primary interests are documentary film making and adapting her short stories into screenplays with the hope of developing them into short films . Polly works on her projects at her studio based in the Southside of Glasgow and is is keen to collaborate with filmmakers, photographers, writers, activists, poets... the list goes on. more...