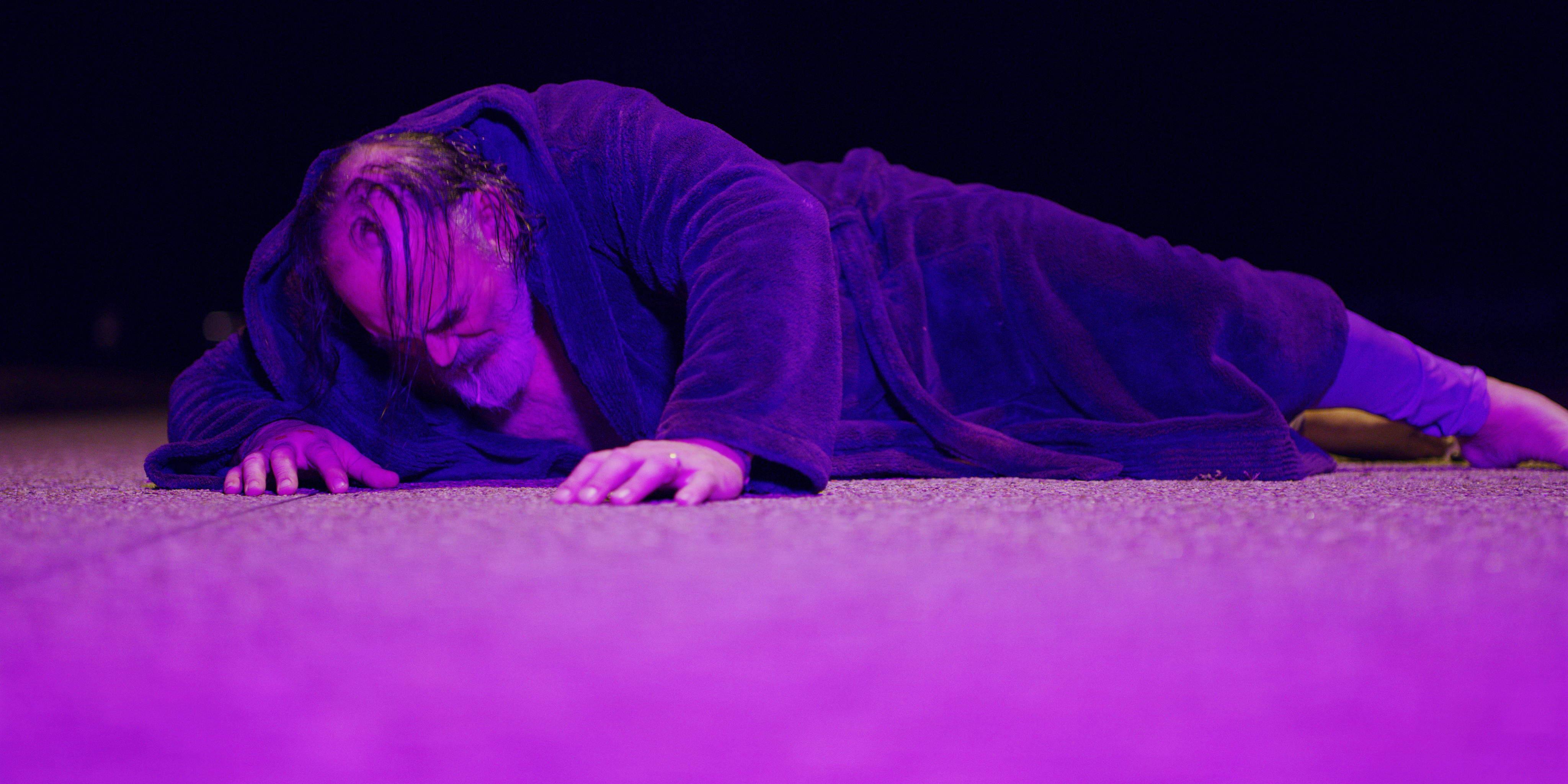 The is a rough cut of my short film Mr. Marvelous. Still working on sound mix, foley, and color. Looking for some outside general feedback.

The goal with this film was to try something new with the superhero genre and apply gritty realism and a human story to a character with supernatural powers. The Incredibles meets The Wrestler. What does a superhero look like when his best days are over? What if the movie doesn't build to a climactic battle? It's an opportunity to both play in the superhero sandbox and also critique it.

Evan Falbaum
Creator
Shreveport, LA, USA
Born and raised in the swamps and suburbs of Northwest Louisiana, I first started making films over 15 years ago in high school, majored in graphic design in college, and have spent the last ten years making my own films and running my own commercial video production company that supports my passion. I've made 3 original narrative features and a documentary feature over the last decade, as well as several narrative and documentary shorts. They've all been self financed and have played in the New Orleans, Kansas City, Phoenix and Denver film festivals. I write, direct, shoot, and edit all of my films. more...
Tags:Shorts