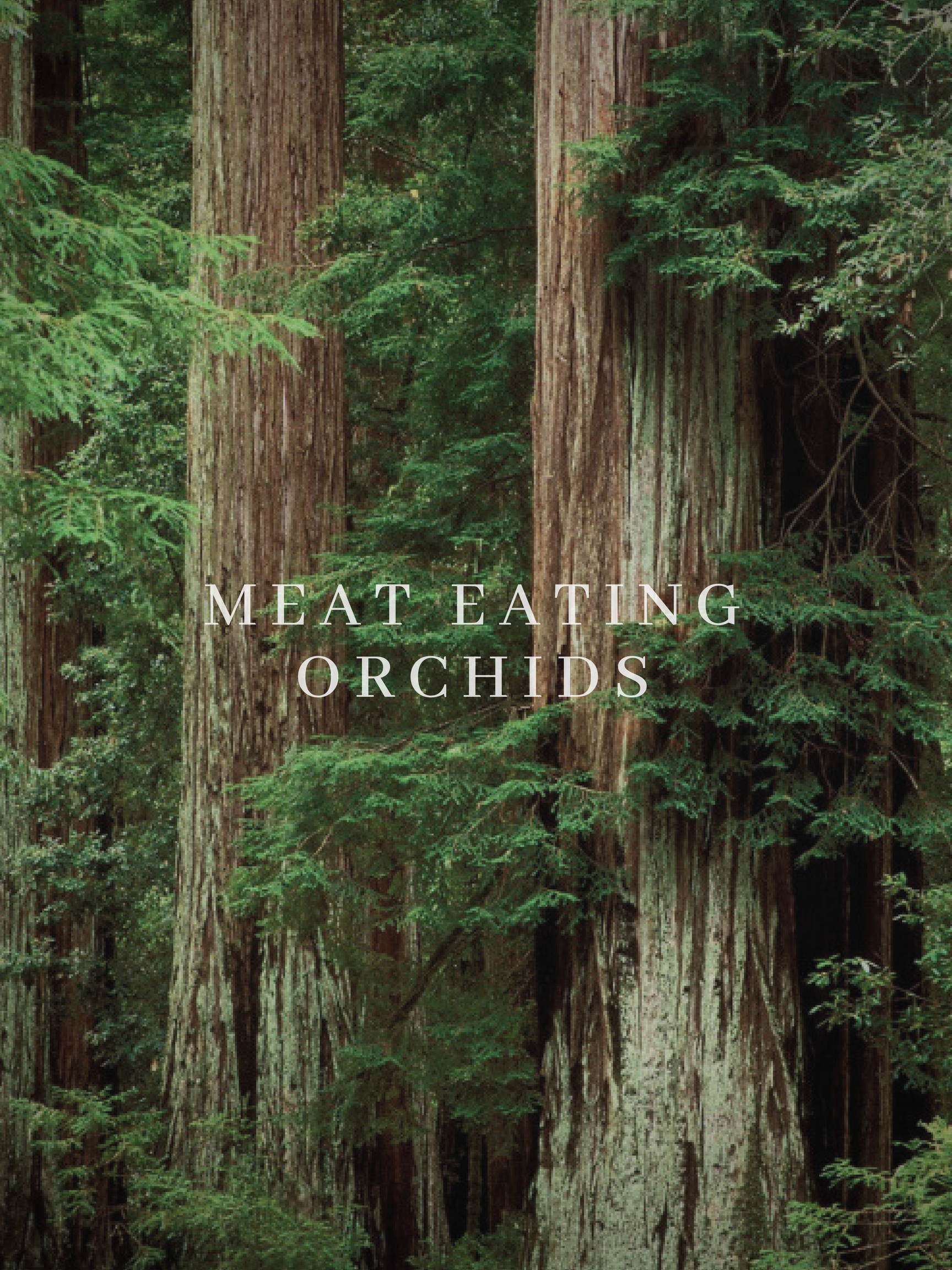 In the deep red cedar woods a hunter girl faces an unusual prey. Lost in the forest after saving a Native American girl from suiciding, Amanda's relationship with Tessa grows and they learn to admire each other and their different worlds, but as if this was a fairytale, their story only lasts until sunset.
Written by Mariana Thome

MT
Mariana Thome
Creator
Los Angeles, CA, USA
Mariana is a native of the island of Florianopolis in southern Brazil, but she resides in Los Angeles where she moved to pursue a career in filmmaking. She is a Creative Director of the artist collective MARACA, located in Venice Beach. Over the years, she has directed and produced several short-films which were showcased in festivals such as Creative Minds at the Marché du Film in Cannes, Cinema Diverse, LA Femme Film Festival, New York Horror Film Festival, and the Mexico International Film Festival. Currently, Mariana writes, directs and produces short-form content for MARACA, and spends most of her time working on the post-production of her feature-documentary Scab Vendor, on the life and times of legendary tattoo artist Jonathan Shaw, who is mostly known for inking several of Johnny Depp's tattoos. Mariana has developed and shot a proof of concept for her TV-Series Desterro, a crime show based on the folklore of her hometown in Brazil. Moreover, she is currently working on a TV-series about the 1980s and 1990s in the Lower East Side of Manhattan with historian and videographer Clayton Patterson, whose work is currently exhibited, archived and preserved at the Museum of Modern Art (MoMA) in New York. more...